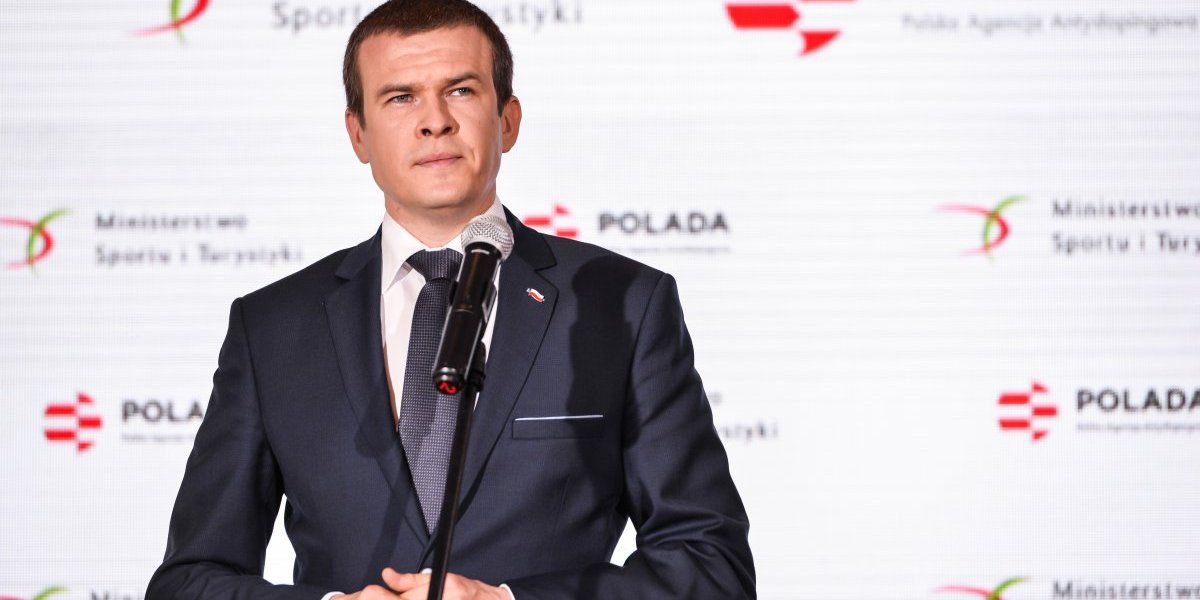 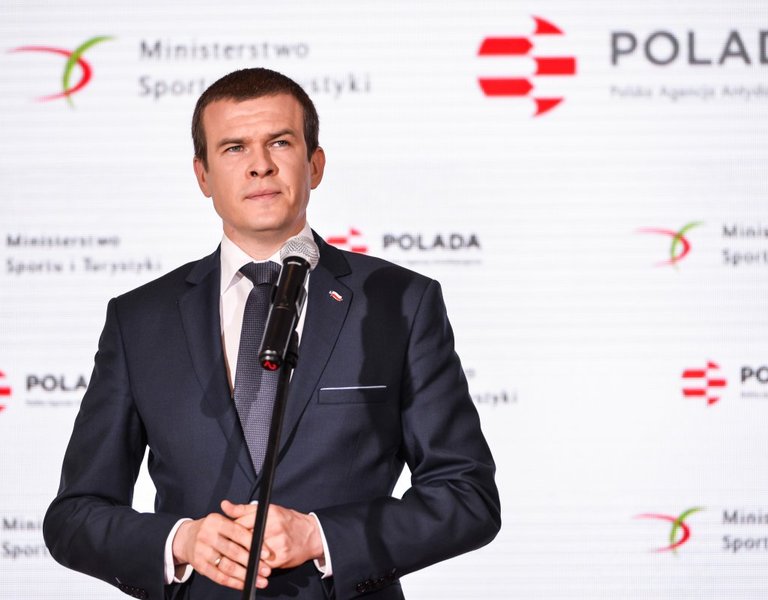 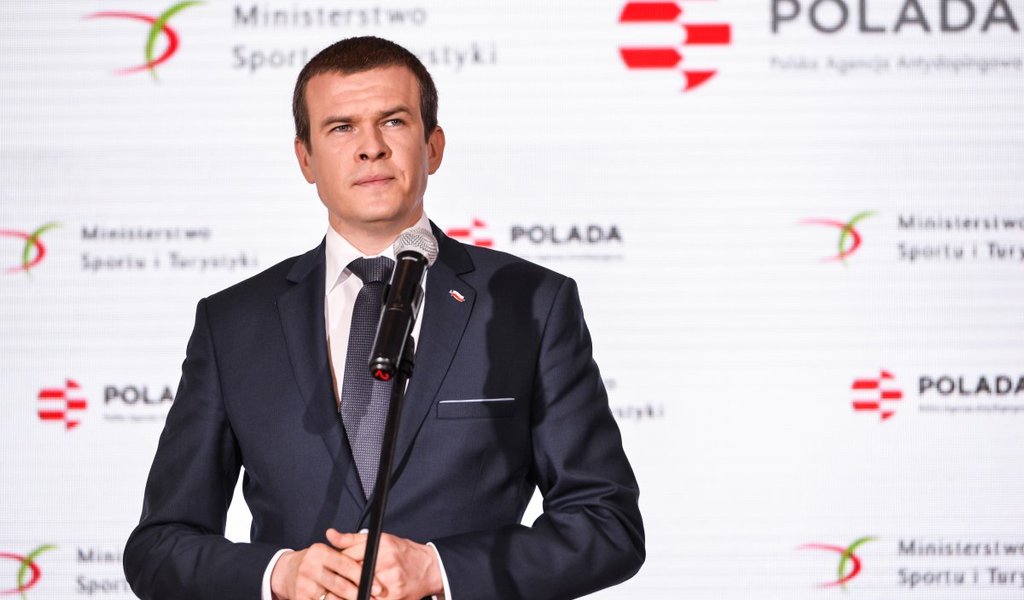 A new Polish Anti-Doping Agency POLADA was launched to step up the fight against drug cheats in sport. 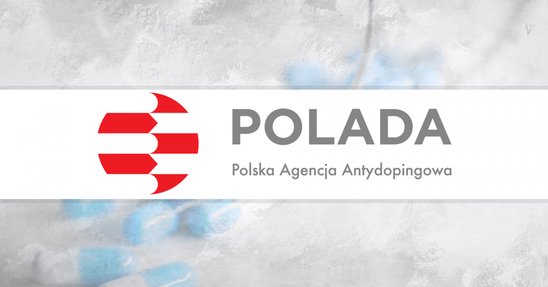 The agency has replaced the country’s Commission Against Doping in Sport and will work closely with police, prosecutors, customs officers, military police and border guards. “This is a big day for Polish sports, a big day for the Polish anti-doping system,” Poland’s Sports and Tourism Minister Witold Bańka said during a ceremony to launch the agency.

The new organisation is a part of a wider government plan aiming to fight doping more effectively.

Poland was in 13th place internationally in terms of violations of anti-doping rules in 2015, according to a recent report on drugs offences in global sport. Last year, Polish weightlifters Adrian and Tomasz Zieliński were sent home from the Rio Olympics after returning positive drug tests, though both men denied doping.