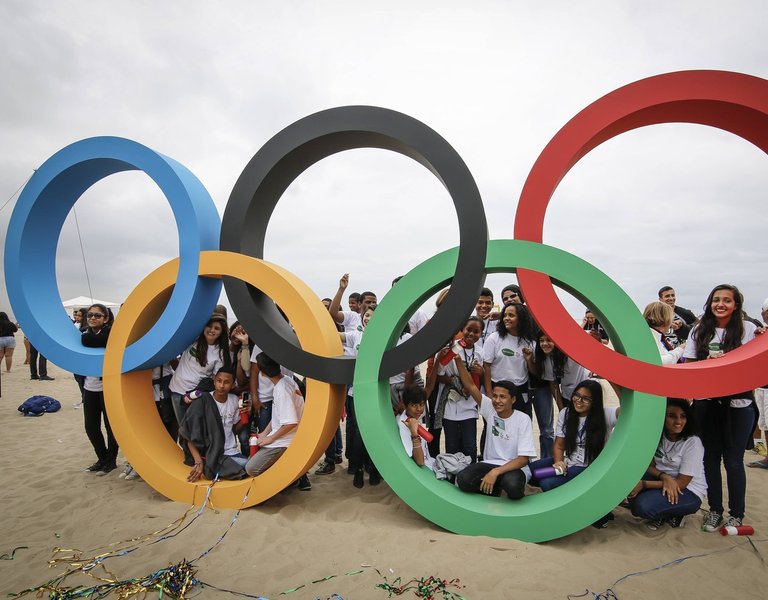 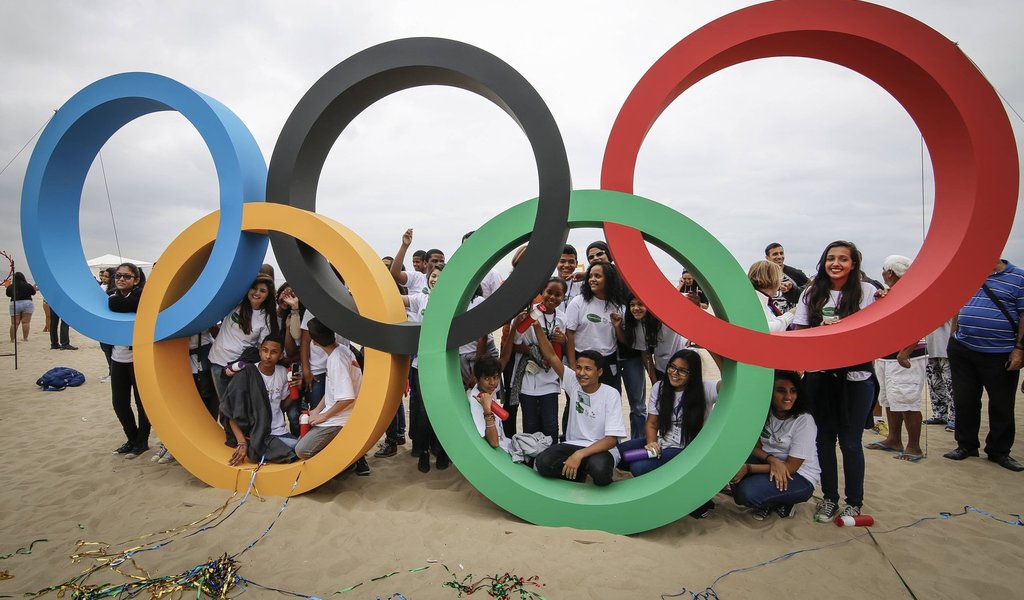 The Olympic Spirit is still alive 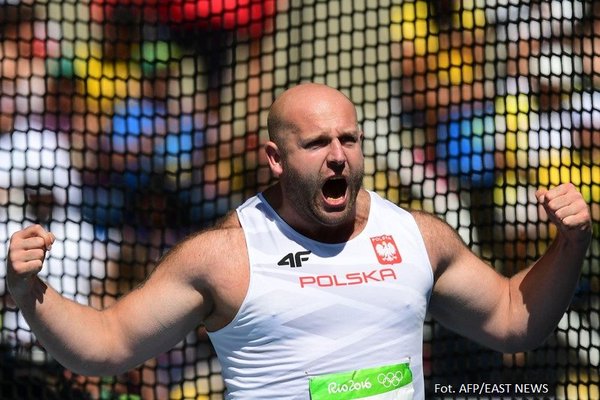 As the Olympic flame, once stolen from Zeus by Prometheus, was extinguished, the world bid farewell to the 2016 Summer Olympics and Paralympics in Rio de Janeiro. The downpour that drenched the Maracana Stadium during the Olympic Closing Ceremony didn’t interrupt the carnival with the Brazilian Balao music. Near the end, to the sound of samba beats, the President of the International Olympic Committee, Thomas Bach declared: “These were marvelous Olympic Games, in the Marvelous City.” A few weeks later at the Paralympic Closing Ceremony, Sir Philip Craven, the President of the International Paralympic Committee proclaimed: “Marvelous Cariocas, you warmly embraced these Games and took the athletes to your hearts. You made the Paralympics your Games, the People’s Games, and we will forever cherish our time spent with you.”

The next day as guests started to travel back home, the Cariocas were on the verge of facing the reality of post-Olympic nostalgic trauma. To be sure, some of the athletes were already in the middle of the post-Olympic media frenzy; some were sharing the shiny hardware with their communities and their loved ones; some joined the professional tours to continue their season; and some simply went to bed to catch up on some well-deserved sleep. Many of them promised themselves no more -- this is the end of the Olympic journey, and some obliged themselves to work harder to be ready for Tokyo 2020. Some hit the books to experience a back to school reality, and some decided to start families.

But some, like the Polish discus thrower, Piotr Malachowski, who won a silver medal for the second time, along with Polish Paralympics shot put gold medalist, Ewa Durska, have decided to selflessly share the Olympic Spirit in the best imaginable way. Each has auctioned off their Rio medals to fund children’s cancer treatment and in doing so have shared their success with others who are in desperate need of assistance.

The funds raised by Malachowski’s silver medal went to pay for the medical treatment of a 3-year-old boy, Olek, who has been fighting retinoblastoma for the last two years. Retinoblastoma is a rare form of eye cancer that usually affects children. It’s worth noting that Malachowski did a similar deed in 2014 when he donated the Diamond League’s Victorious Trophy for the cancer treatment of another fellow athlete-fencer.

After the Rio-Games, Olek's mother sent a letter to the Olympian asking him for assistance. Malachowski realized that there is no way to save Olek's eye in Poland. He encouraged his followers to help spread the word about the auction and created the hashtag #OcalicOkoOlka, which in Polish means, "Save Olek's Eye." The athlete's heartfelt post was shared across social media by thousands of people with the following statement:  "For an athlete, to win an Olympic medal is a dream come true... however, fate has given me a chance to increase the value of my silver."

Many months ahead of the Paralympic Games in Rio, Ewa Durska promised herself that if she won the gold medal she would donate it to charity. “I just didn’t want to keep this medal in my closet. I will be truly happy to help another human being.” When she won the gold, she designated the recipient of the auction to be a 9-year-old girl, Wiktoria, who has been fighting leukemia.

We were all in awe with the triple repeat feat of Usain Bolt. We won’t forget the Final Five, and we are still amazed by achievements of swimmer Katie Ledecky. We also cannot forget the participation of the Olympic Refugee Team, which, born out of tragedy and violence, rebuilt a courageous new legacy based on new hopes and dreams. We will never forget the images when US runner Abbey D’Agostino collided with the New Zealand’s Nikki Hamblin during the 5,000 meter qualifying race. Instead of joining the leading pack, leaving an injured runner on the ground behind her, D’Agosino helped Hamblin up, telling her “we have to finish this race.” And they did finish together. What an act of sportsmanship! We were also introduced to the immaturity of some and others who refused to compete clean and fair.

In an interesting conversation I overheard, two accredited reporters debated what would be the weight of all 28 medals that Michael Phelps won in his career. The answer to the initial question is around 14 kilograms, which converts to approximately 31 pounds! All told, in Rio 2,488 medals were awarded on the Olympic podium that included: 812 gold, 812 silver, and 864 bronze.

One may wonder what athletes actually do with their medals after the Olympics? When Shaun White was asked about the whereabouts of his gold medal, he admitted: “I don’t know where my first gold medal is.” Some have to return their medals after being caught taking performance enhancements drugs. Greg Louganis gave his gold medal to a mother of teen boy who died as a result of contracting HIV via blood transfusion. Tommie Smith’s Olympic gold medal is in a vault somewhere in Texas. Smith along with John Carlos bow his head and raised a black-gloved fist at the medal ceremony during the Olympics in Mexico City in 1968. Every medal won is the result of many years of hard work and sacrifice on a personal and professional level.

After the 2004 Olympics in Athens, basketball player, Sue Bird, was flying back to Seattle when a flight attendant recognized her and asked to see her gold medal. "And before I knew it, that medal was in the cockpit and then in the back of the plane and everyone had seen and touched it," Bird reflected. "That's when I truly understood what the medal meant. You know what it means, you see it, you experience it, but it wasn't until something like that happened when I truly realized, 'OK, this is pretty big.'"

This article is addressed to all those who teach, coach, and parent future Olympic hopefuls and inspire them to stay focused and appreciate the Olympic Spirit while cultivating physical education and competitive sport worldwide. We need to create a ripple effect in communicating positive role modeling. Undeniably, you have to be strong to medal in shot put and discus; however, you have to have a stronger spirit to do what Ewa and Piotr have done. Paraphrasing philosopher Elbert Hubbard’s: “God will not look you over for medals degrees or diplomas, but for scars.”  I would add … and good deeds for fellow humans in need.