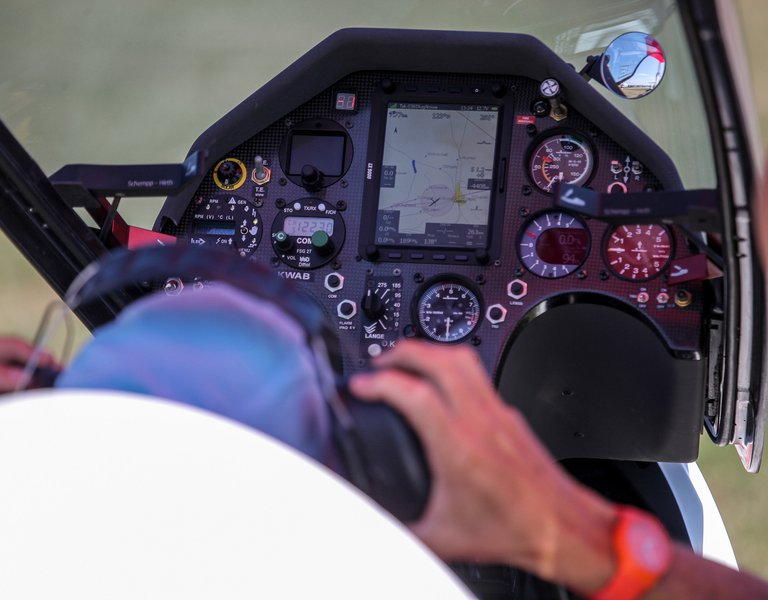 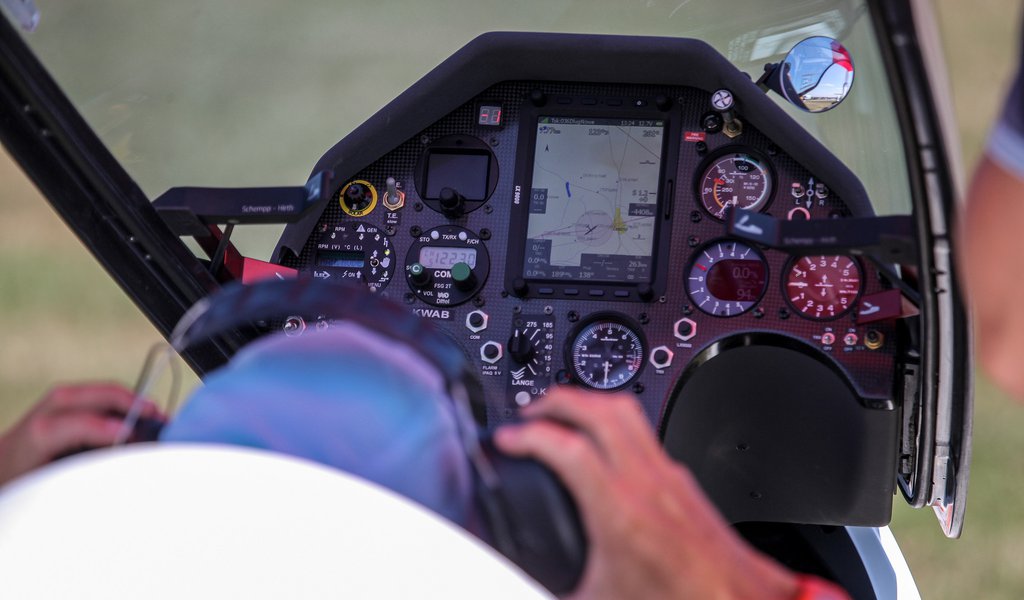 Poland – a Mecca for the global gliding

Two pilots from Poland – Zbigniew Nieradka and Sebastian Kawa – open the ranking of the IGC Pilot Ranking List of FAI, The World Air Sports Federation. Polish wings have gained a lot of significance in the world of gliding over the years.

Kawa is one of the most titled gliders in the world. On 11 August 2014 in Leszno, during 33th World Gliding Championships, he won his twentieth gold medal of the World and European Championships. He was the best out of 128 pilots from 31 countries located on six continents. Zbigniew Nieradka, currently holding the first place in the FAI ranking, is a pilot of an airline by day. He won his gold medal two years ago, during the 32nd World Gliding Championships held in Uvalde, Texas, USA. Poles have also won the World Glider Aerobatic Championships many times. In the recent competitions held at the end of July at the airport of the Pomorski Aeroclub in Toruń, Maciej Pospieszyński representing Warsaw Aero Club was the best in the Unlimited category. 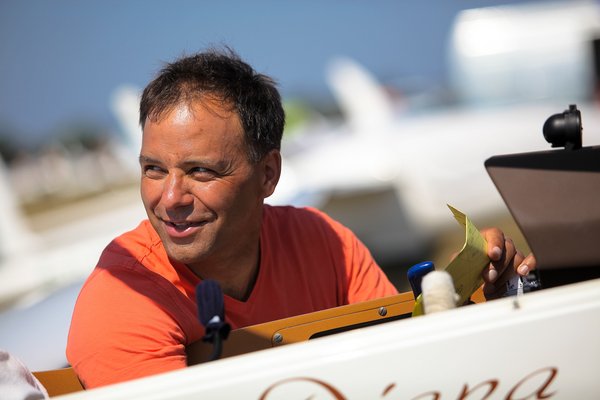 Sebastian Kawa, a 42-year-old glider pilot is an obstetrician-gynaecologist by profession. As a child, he loved sailing. His family had a strong influence on his choice of both sport and professional passion. Kawa's father was a famous glider, and he comes from a family of doctors. When the champion does not glide, he treats people.

Kawa often says in his interviews that gliding requires patience and endurance. Gliding strongly depends on the pilot's skills. There are no other accidents in gliding than those caused by human  error. Presently, there are hardly any failures of the machines, since it was forbidden to fly in the clouds. Gliding competitions are the most dangerous. Even though the machines are equipped with collision-warning systems based on satellite navigation and radio, they are ineffective when there are a lot of gliders in the air.

Poles are also the favourites in World Rally Flying Championships. 19th edition of the competition under the auspices of FAI, The World Air Sports Federation was held for the first time in Toruń, Poland in August 2014. Polish pilots have been winning mostly gold medals since the second championships in 1978.

In Poland, you may take up gliding in gliding sections of regional aeroclubs associated in the Polish Aeroclub or in commercial companies. Glider pilots must be 14 years old or older to take up gliding, and each pilot undergoes medical exams.

In Poland, there are a dozen or so aviation classes, mainly in the area of Poznań. In 2014 a new one is to be launched in Kraków. II High School in Białystok had an aviation class since 2008; with the last class graduating this year. In total, the class educated 80 graduates, who passed obligatory gliding training apart from the standard subjects (both in the areas of science and the humanities at an advanced  level). Many of them continues to study at  technical universities and plan to become pilots in the future. Others wish to succeed in gliding. However, they are aware that gliding requires sacrifices and is expensive. Contrary to football, you constantly have to finance it yourself. Only after 10 years of winning in world championships, Kawa no longer has to fund his passion on his own. 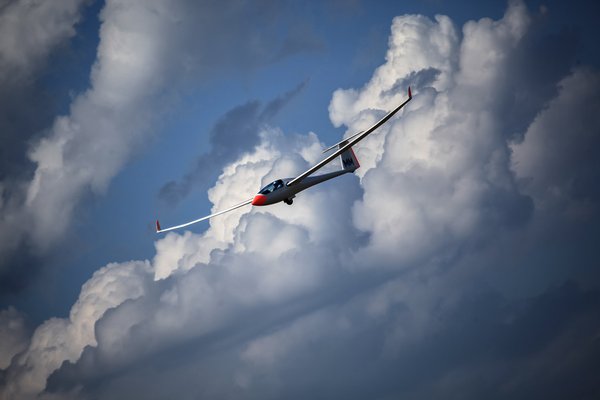 Polish wings have gained a lot of significance in the world of gliding over the years. The same applies to Swift gliders, constructed by Poles in the 1990s. Czesław Tański, a glider, was the first Polish glider pilot. Since 1893, he built his own models of planes with rubber band drives, and when he heard about gliding attempts of Otto Lilienthal, he built his own glider out of limewood and wicker in 1895 that had 7 sq. m of wing surface and weighed 18 kg. He called it "Glider". His attempts were the first glider flights in Poland. In 1909-1911 the students of Warsaw's schools built models of biplanes that were driven by the pilot's legs, as in the case of the gliders. The most efficient models were made by Jerzy Rudlicki, who later became a constructor of Polish planes. After World War I, on 28 August 1923 in Białka near Nowy Targ, the first gliding competition was organized. Nine glider models were presented, mainly wheel-based. In the second competition that was held two years later in Oksywie near Gdynia 22 models were presented. This time, the best glider remained in air for only 65 seconds and afterwards it was decided that Poland does not have any areas that are fit for gliding.

That conclusion did not deter glider pilots from trying and in 1928 Szczepan Grzeszczyk in his flight from Łysa Góra near Złoczów, in a glider based on Czerwiński's construction – CW-1, stayed in air for over 4 minutes. A year later, in Bezmiechowa, in the CW-2 glider, he performed a regular gliding flight for 2 hours and 11 minutes. In 1930, a gliding school was organized in Bezmiechowa, and since 1935, annual National Gliding Competition was organized.

In Warsaw, Central Air Plane Study CSS was established, which constructed CSS-10, 11, 12 and Po-2 (CSS-13) prototypes and served as the beginnings of bringing the State Aviation Works and the Aviation Institute to life.