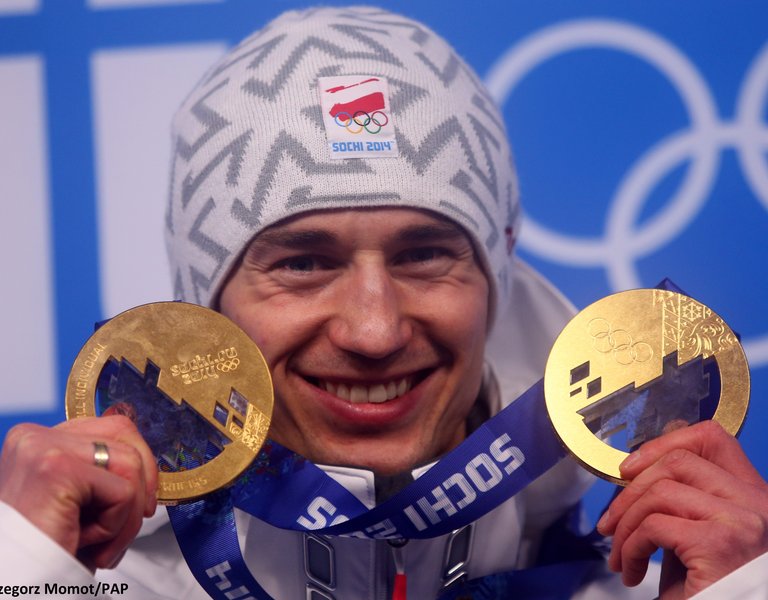 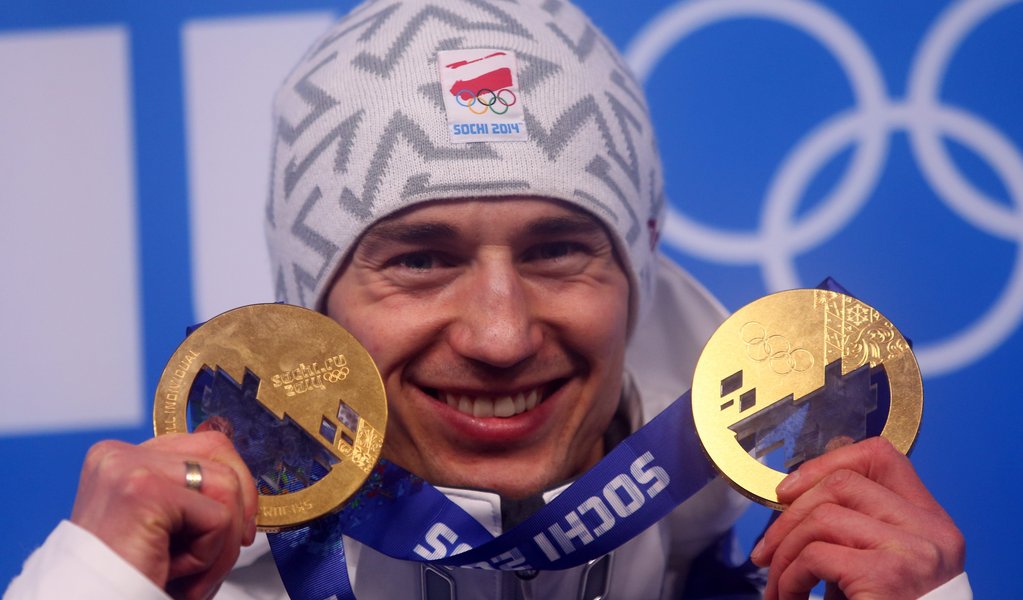 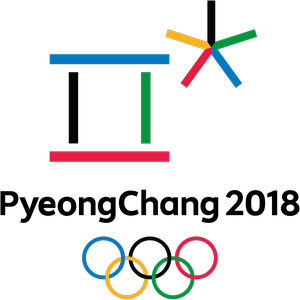 The opening ceremony of the Olympics was set to take place at noon Polish time, with President Andrzej Duda and Sports Minister Witold Bańka on the spot to watch athletes taking part in a parade watched by millions across the globe.

Speedskater Zbigniew Bródka was set to carry the red-and-white Polish national flag in the ceremony, which was to be attended by several dozen presidents and many heads of government.

Poland is sending a contingent of 62 athletes to the Games, which run until February 25.

The country was represented by 59 athletes at the previous winter Olympics four years ago.

Polish officials have named ski jumping as the country's biggest chance for honours in South Korea.

Bańka has said it is realistic to expect that this time Polish athletes will bring home two to three medals.

The first ski jumping medals are up for grabs on Saturday: the men’s individual normal hill competition starts at 1:35pm Polish time.