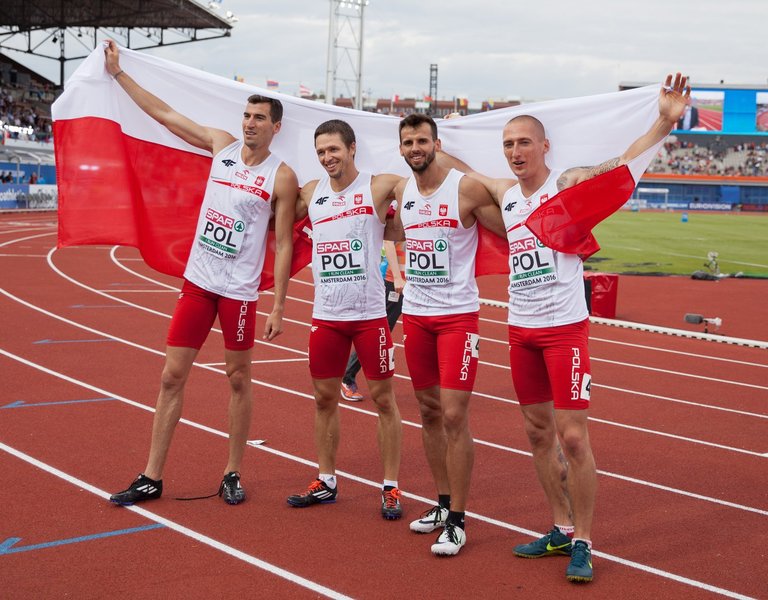 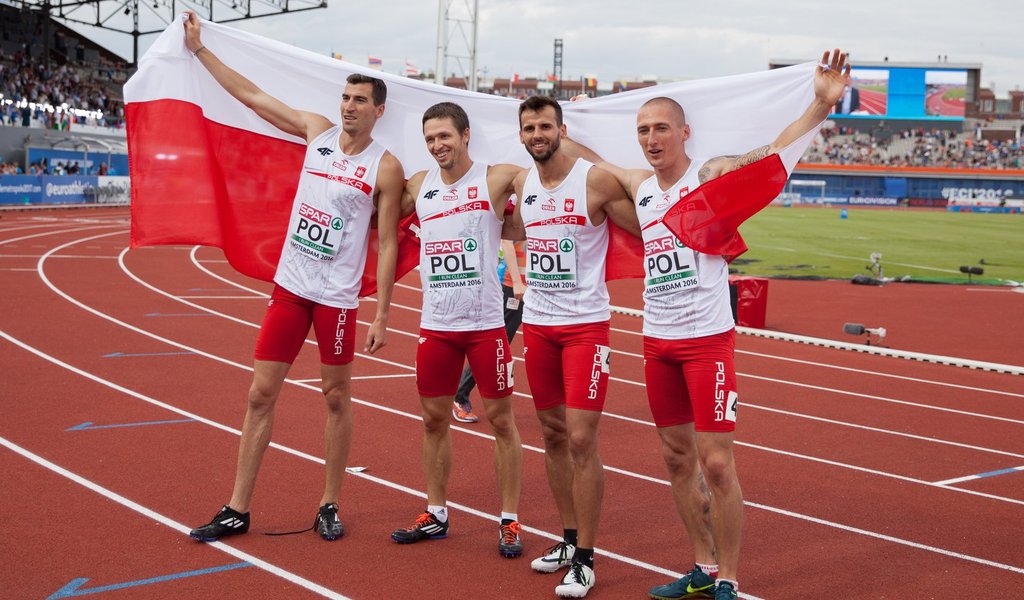 Poland finished top of the league in terms of medals at the European Athletics Championships in Amsterdam, with six golds, five silvers and one bronze.

It was Poland’s first time at the top of the table.

Adam Kszczot finished first in the 800 metres and Angelika Cichocka won the 1500 metres.

Silver medals went to Karol Hoffmann in the triple jump, Michał Haratyk in the shot put, Marcin Lewandowski in the 800 m, Joanna Linkiewicz in the 400 m hurdles, and the Polish men's team in the 4x400 m relay.

A bronze went to Wojciech Nowicki in the hammer throw.