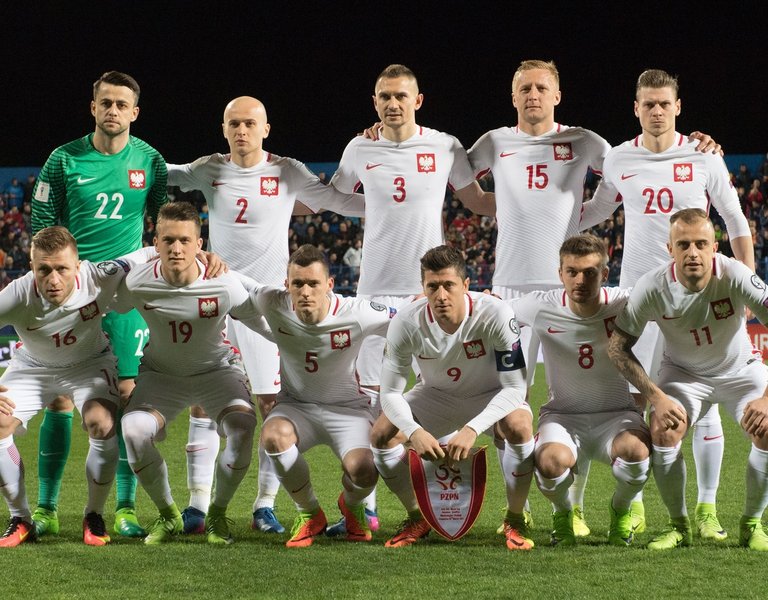 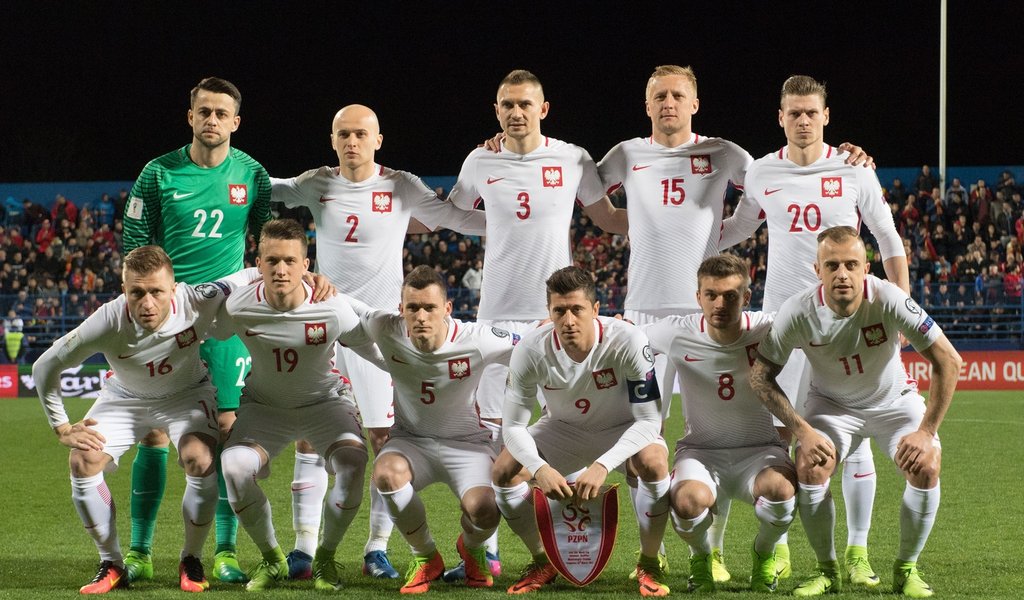 Poland in the top ten in FIFA ranking

Poland's national football squad has moved up one notch to joint tenth place in a new FIFA ranking, its highest spot ever.

It is the best result for the Polish team since the world football governing body’s ranking was launched in 1992. Poland's lowest rank was 78th, in 2013.

Brazil remains top in the latest ranking, followed by Argentina and Germany.

Poland has moved up a notch despite not playing a game since the last FIFA ranking was published and remains ahead of Italy, Wales, England and Uruguay. Poland is joint tenth with Spain.

The ranking factors in the final score of games played over the past four years, and whether the match was friendly or competitive, the rank of the opponent and other variables.

The next ranking is due to be published on 6 July.

The Poles are well on track to advance to the 2018 World Cup in Russia. They face off against Romania in Warsaw on June 10.