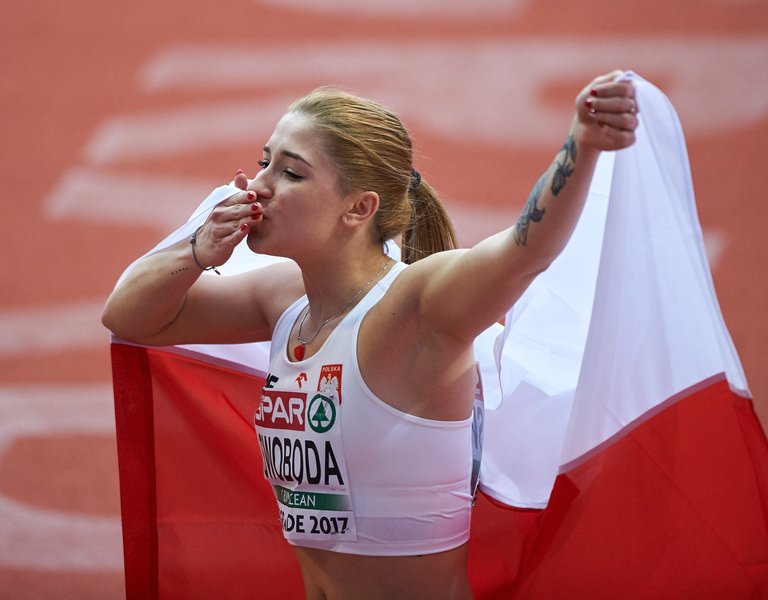 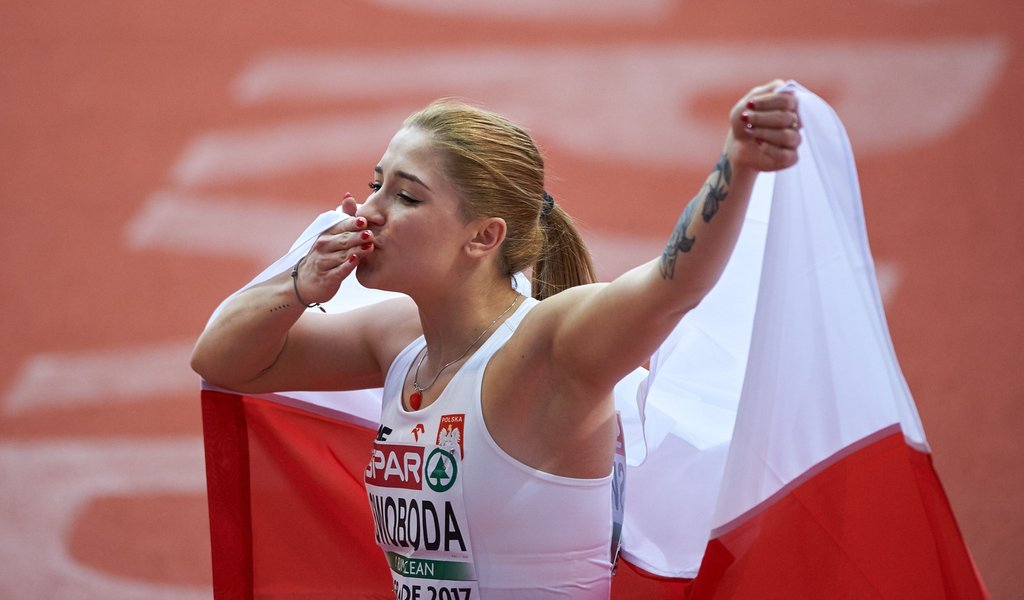 Poland has won 12 medals, including seven gold, at the 2017 European Indoor Athletics Championships which ended in Belgrade on Sunday.

Gold medals also went to Sylwester Bednarek, who won the men's high jump, Marcin Lewandowski for the 1,500 metre race, Konrad Bukowiecki in the shot put and Piotr Lisek in the men's pole vault.

Rafał Omelko came second in the men's 400 metres while bronze medals were awarded to Paweł Wojciechowski for the pole vault, and to Polish women Justyna Święty for the 400 metres, Ewa Swoboda for the 60 metres and Sofia Ennaoui for the 1,500 metres.