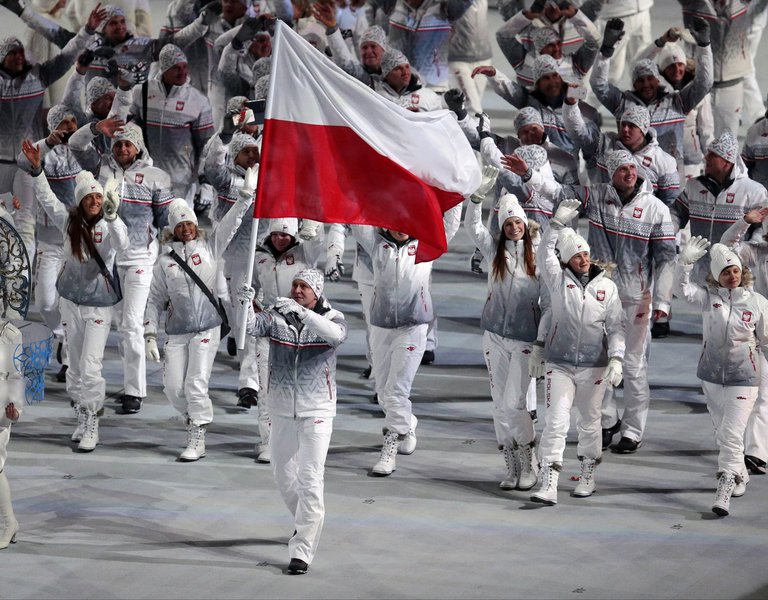 The Winter Olympics in Sochi brought Poland a record medal haul, with our country ranking 11th. Polish athletes won 4 golds, 1 silver and 1 bronze medals. This year alone Poles won more Olympic golds in Sochi than during all the past Winter Olympic Games since 1924.

In Russia, Poland hoped to win three medals, but our athletes have outperformed these expectations. Yet this doesn’t mean it was a shoo-in.

The publication of an X-ray showing the fractured foot of Justyna Kowalczyk, Poland’s top cross-country skier, no doubt added drama to this year’s Olympics for Poles. Overcoming gruelling physical pain, Kowalczyk outclassed her rivals in the 10-kilometre classic race and became an Olympic champion.

Kamil Stoch, the winner of two gold medals at the K-90 normal and K-120 large hills, was hailed as a national hero. The whole country held its breath after his jump at the large hill. Stoch was in the lead following the first series, but his second jump was a metre short (132.5 m) of Noriaki Kasai’s attempt. In the end, Stoch beat the Japanese by 1.3 points, becoming the third-ever ski jumper, alongside Matti Nykanen and Simon Amman, to take two golds at one Olympics. 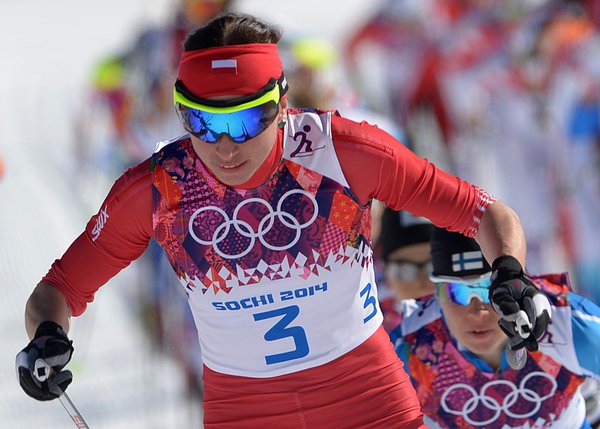 Another thrilling moment for Polish fans was the announcement of results of the men’s 1500-metre speed skating event. After crossing the finish line, Zbigniew Bródka was nervously looking at the display, waiting to see the time of the Dutch skater Koen Verweij. At first it seemed that both contestants finished in the same time of 1 minute 45 seconds. Only a more precise electronic measurement showed that the Polish speed skater outperformed his Dutch colleague by 0.003 seconds, or 4 centimetres. “It was a perfect race,” the gold medallist Bródka later told a journalist.

Zbigniew Bródka won in Sochi another bronze medal in a team pursuit event together with Konrad Niedźwiecki and Jan Szymański. The third medal – silver – was brought home by women speed skaters also in team pursuit. This way, for the first time in the history of Polish Olympic participation speed skaters won three medals at one Olympics. 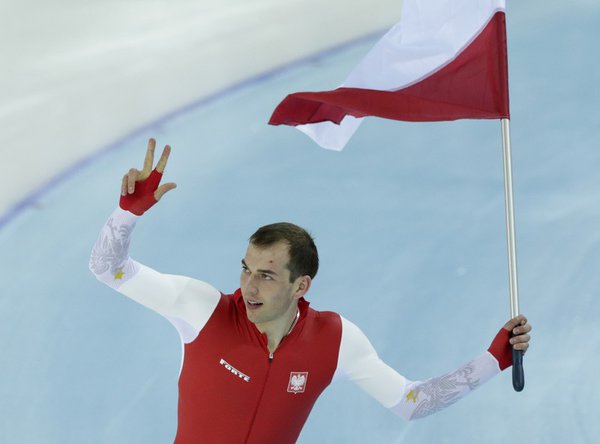 Athletes were not the only people from Poland who took part in the Sochi Olympics. Polish judges, too, went to the Russian winter resort. Anna Sierocka was a referee at the pair skating event, while Halina Gordon-Półtorak, the incumbent Chair of the Ice Dance Technical Committee of the International Skating Union, judged in the ice dancing competition. Another Polish theme was the former speed skater and winner of numerous Poland championships Paweł Abratkiewicz, who appeared in Sochi as a coach of the Russian team. One of his charges, Olga Fatkulina, took silver in the 500-metre race.

Artists from Poland also did their best to make sure sports fans had a great time in Sochi. The Polish DJs Michał Sieczko and Dariusz Ślęzak performed music and warmed up the crowds during all the ski jumping events. Thanks to them, international sports aficionados could also dance to the tune of Polish hits.