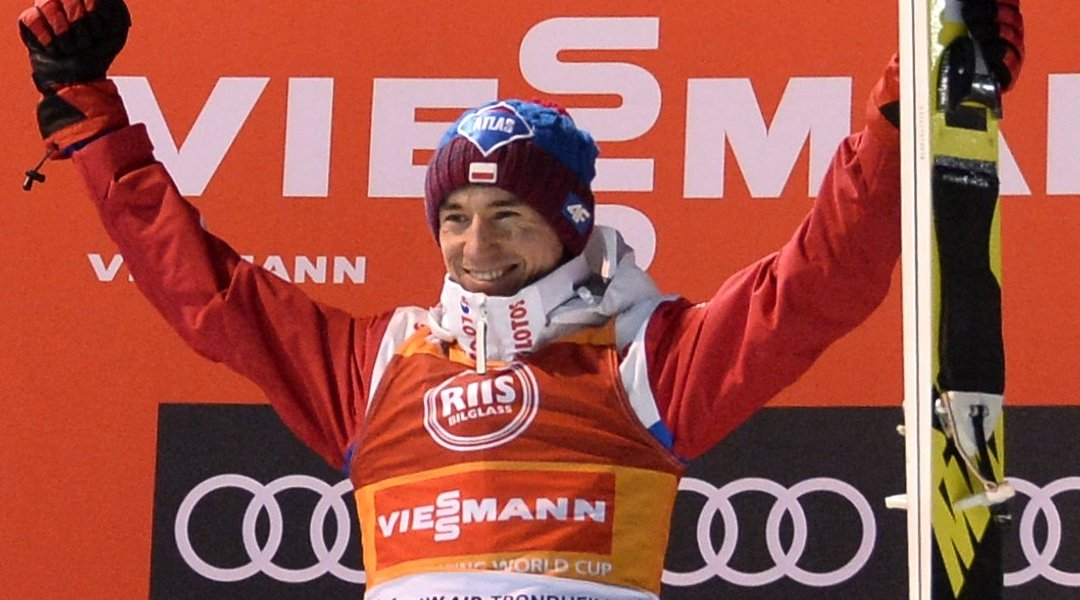 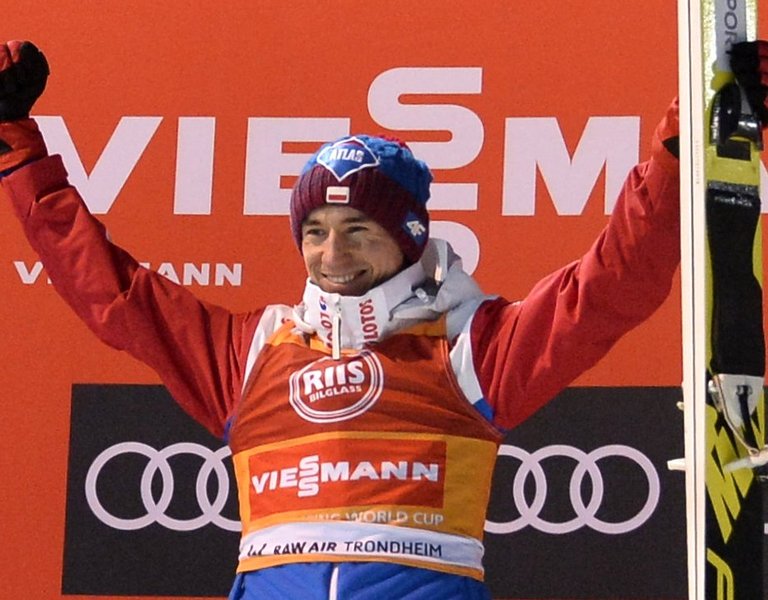 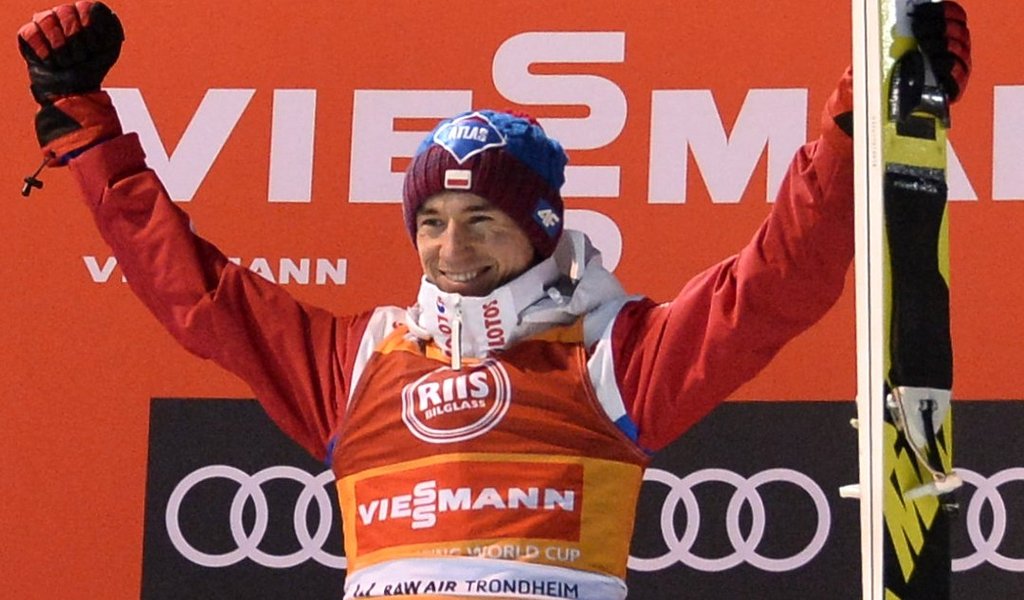 The Polish Olympic champion, who set a new hill record of 146 metres in his first attempt at Trondheim, increased his lead in the Raw Air 10-day series of events in Norway. Thursday’s competition was part of this season’s World Cup series and also marked the seventh leg of the Raw Air tournament, which began at the end of last week and runs until Sunday.

This year’s Raw Air tournament consists of competitions at four different hills across Norway: in Oslo, Lillehammer, Trondheim, and Vikersund. It comprises a total of 16 rounds of jumps from individual events, team events and qualifications. The 2017/2018 ski-jumping World Cup circuit features 31 competitions, including eight team events, in eight countries.

After the seventh stage of the Raw Air tournament, Poland’s Stoch, with a total tally of 1,582.3 points, is comfortably on top of the leaderboard, 87.6 points ahead of second-placed Robert Johansson of Norway. The winner of the tournament will walk away with prize money of EUR 60,000.