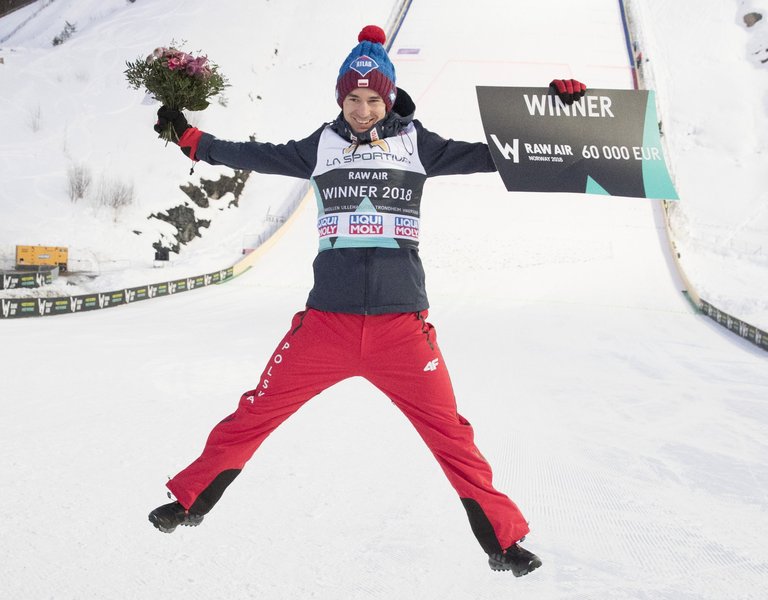 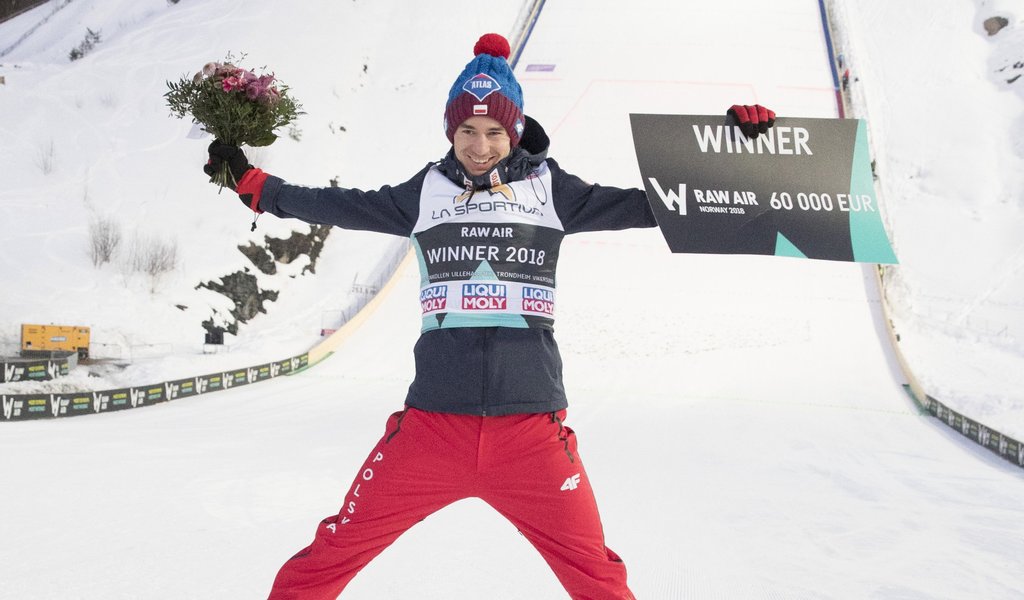 Poland’s top ski jumper Kamil Stoch won the Raw Air 10-stage series of World Cup events in Norway and secured his second Crystal Globe a week before the end of the season.

With two competitions to go, the Polish Olympic champion is well on top of the overall World Cup standings, 253 points ahead of Germany’s Richard Freitag, enough to celebrate regardless of what happens at the season's final ski-flying events in Planica, Slovenia, next weekend.

Stoch on Sunday placed sixth in a ski-flying competition in Vikersund, Norway, defending his lead of the Raw Air tournament, which he won ahead of local hero Robert Johansson.

Sunday’s competition in Vikersund was part of this season’s World Cup series and also marked the last leg of the Raw Air tournament, which began at the end of last week.

This year’s Raw Air series consisted of competitions at four different hills across Norway: in Oslo, Lillehammer, Trondheim, and Vikersund. It comprised a total of 16 rounds of jumps from individual events, team events and qualifications.

Stoch walked away with prize money of EUR 60,000 set aside for the winner of the tournament.