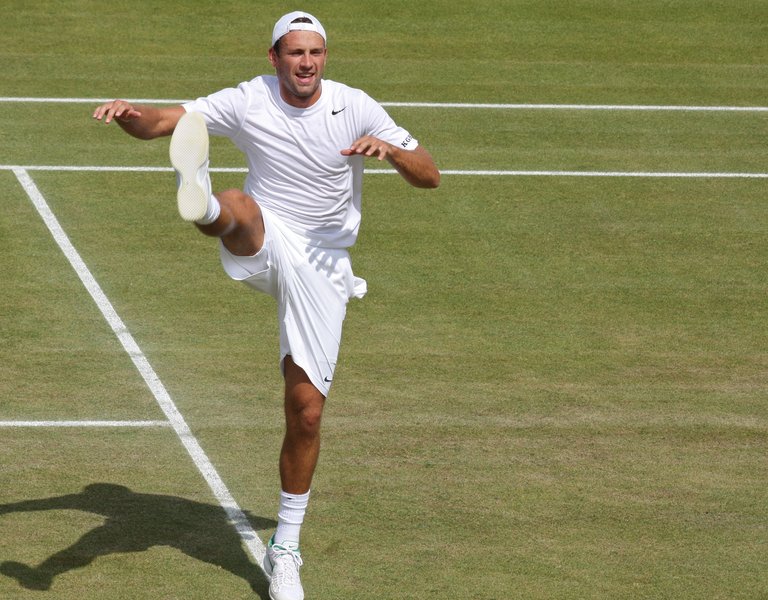 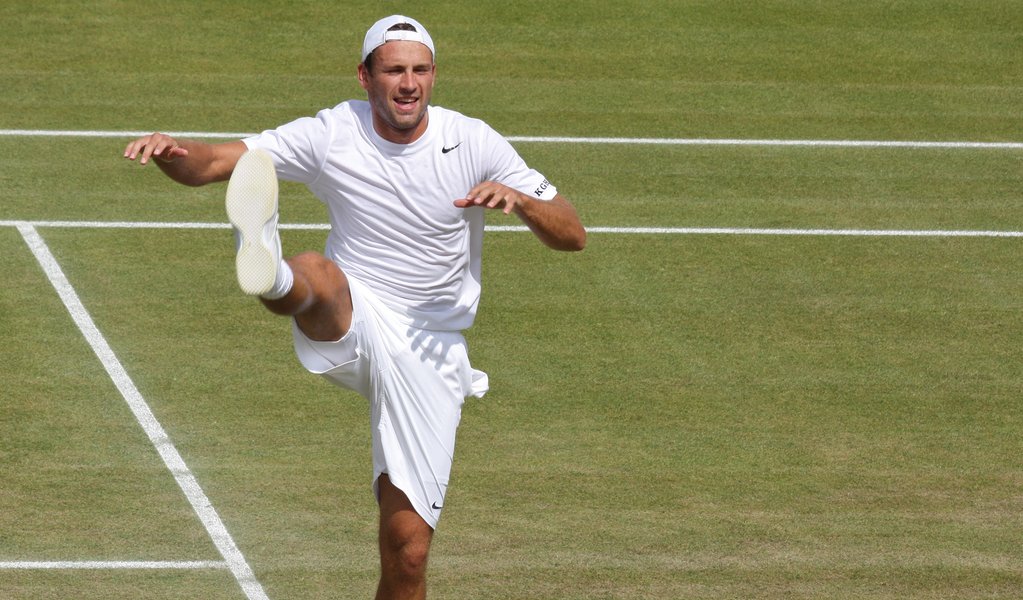 The win was the Polish/Brazilian team's third to date, after successes in Vienna in 2015 and 2016.

They played in the Indian Wells Open final on 19 March, but lost against US/South African team Rajeev Ram and Raven Klaasen 6:7(1:7), 6:4.

The Saturday win was Kubot's first victory this year.