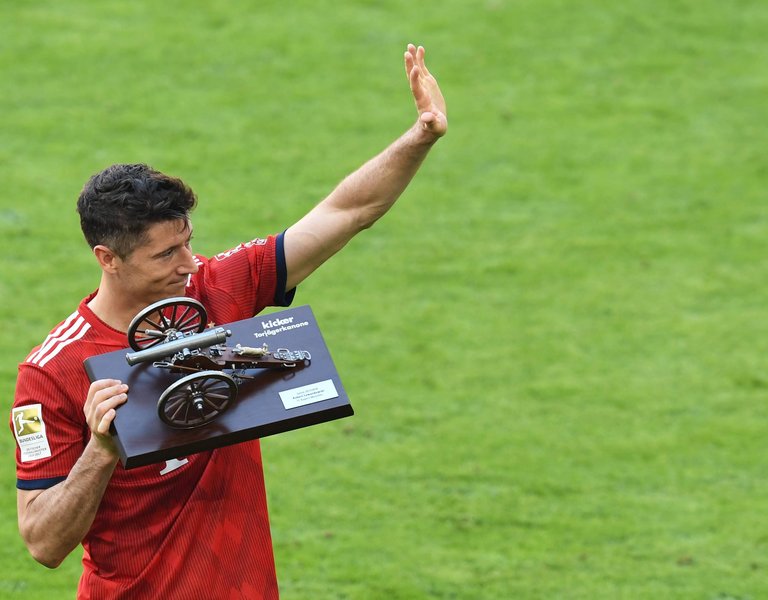 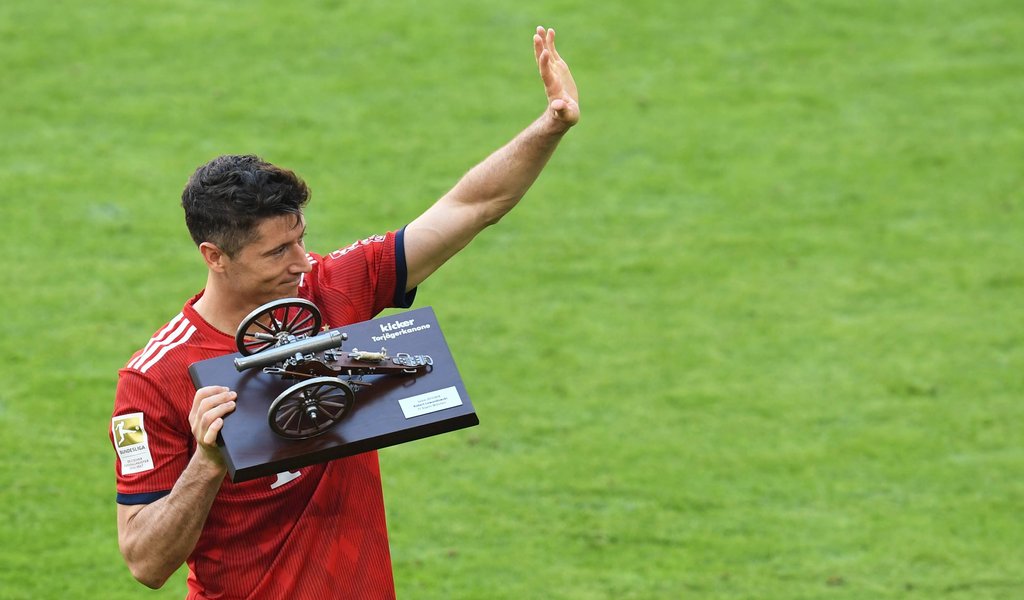 Poland's star football player Robert Lewandowski has been crowned the top scorer of Germany's Bundesliga premier league in the 2017/2018 season, his third such trophy since he began playing in Germany in 2010.

The Polish forward topped the league chart with 30 goals for Bayern in the 2015/2016 season and earned the title two years earlier with 20 goals for Borussia Dortmund.

Bayern on Saturday lost 1-4 to VfB Stuttgart in a rare home defeat on the final match day, but came top of the Bundesliga overall for a sixth straight time, beating runner-up Schalke 04 by 21 points.

The Pole has also found the back of the net five times in the German Cup this season.