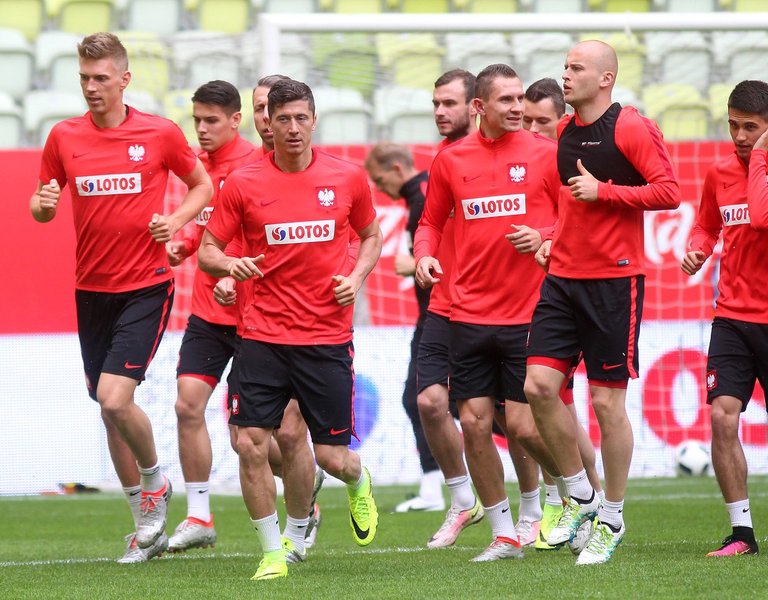 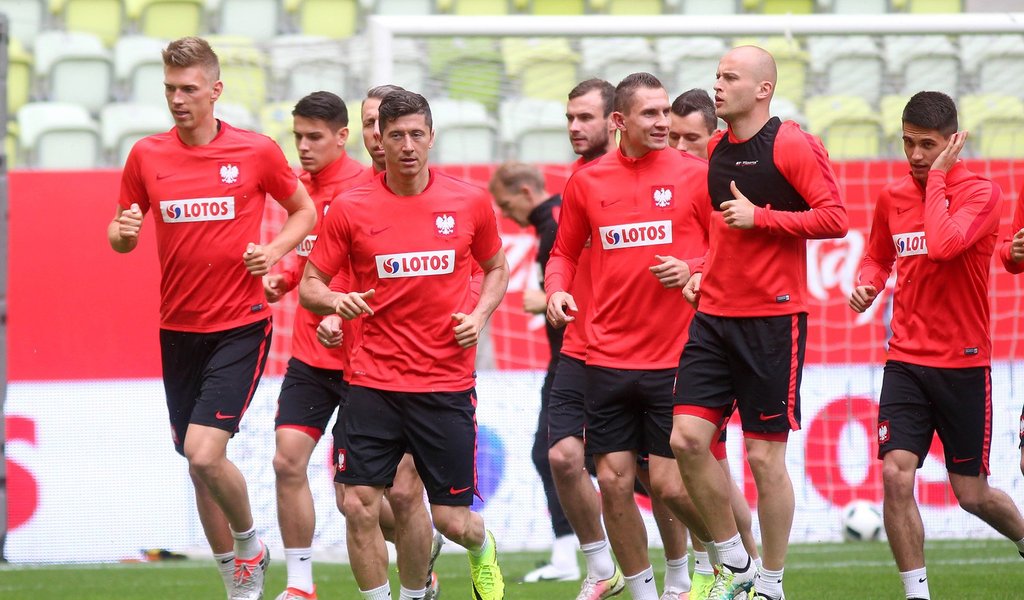 Poland’s national team will start their Euro campaign on 12 June, two days after the opening of the tournament, with its game against Northern Ireland at the Allianz Riviera Stadium in picturesque Nice on the Côte d'Azur.

The Polish team is one of the attractions drawing football fans from around the world to the tournament. The team’s biggest star is Bayern Munich striker Robert Lewandowki, this season’s top scorer in the German Bundesliga. His talents are being sought by the world’s top teams, with Real Madrid leading the pack. French fans will no doubt be attracted to Poland’s opening game by Grzegorz Krychowiak, a Sevilla FC midfielder who started his career at Girondins Bordeaux when he was 16.  Having played in Spain’s top flight for two years, he has helped Sevilla win the Europa League, football’s second most important club tournament after the Champions League.

Other players in national trainer Adam Nawalka’s team include Jakub Błaszczykowski, who is currently on loan to Italian team Fiorentina from Germany’s Vice Champion Borussia Dortmund, Wojciech Szczesny, an Arsenal London goalkeeper loaned out to AS Roma as well as Artur Boruc, who plays in the English Premiership.

“The backbone of our team consists of three very good goalkeepers who play in teams competing in strong leagues, led by Swansea City’s Lukasz Fabianski who is tipped to be in the starting line-up. The leading defender is Kamil Glick, the captain of Italian side Torino. Poland’s midfield players have Grzegorz Krychowiak are their helm and our forwards include Arkadiusz Milik of Ajax Amsterdam and Robert Lewandowski,” Wojciech Osiński, a journalist at sport publication “Przegląd Sportowy" tells Poland.pl

Apart from Northern Ireland, Poland will also face Ukraine and the very strong German team in Group C. The game against Germany will take place on 16 June at the Stade de France in Denis in the Ile-de-France region in northern France. Poland and Ukraine face off on 21 June at the Stade Velodrome in Marseille.

According to pundits, the team led by Adam Nawalka, himself a former playing member of the national team and part of the 1978 World Cup squad, has a good chance of making it past the group stage. “I think we have a stronger team that we did at the previous tournaments that we qualified for. Ukraine and Northern Ireland are considered weaker teams than Poland but they cannot be underestimated, because if a team qualifies to the European Championships it means that they’re able to play at a high level. The Ukrainians and the Irish do not have stars of the same calibre. We will have an equal fight against the Germans, mindful however that they are the World Champions,” Wojciech Osiński says. Getting out of the group stage is the goal of Zbigniew Boniek, the head of the Polish Football Association and former football legend during his playing days. Adam Nawalka said that he believes his squad, which he announced this week, will give Poles a lot to be happy about.

Poland’s national team made a name for itself when it beat Germany 2-0 in a European Championship Qualification game on 10 November 2014. It was a historical victory as it was the first time that Poland had ever beaten the Germany.

Pundits believe the tournament’s favourites to include Germany, Italy, Spain and France. “But you cannot rule out any surprises, such as Greece winning the European Championships in 2004,” Osiński says.