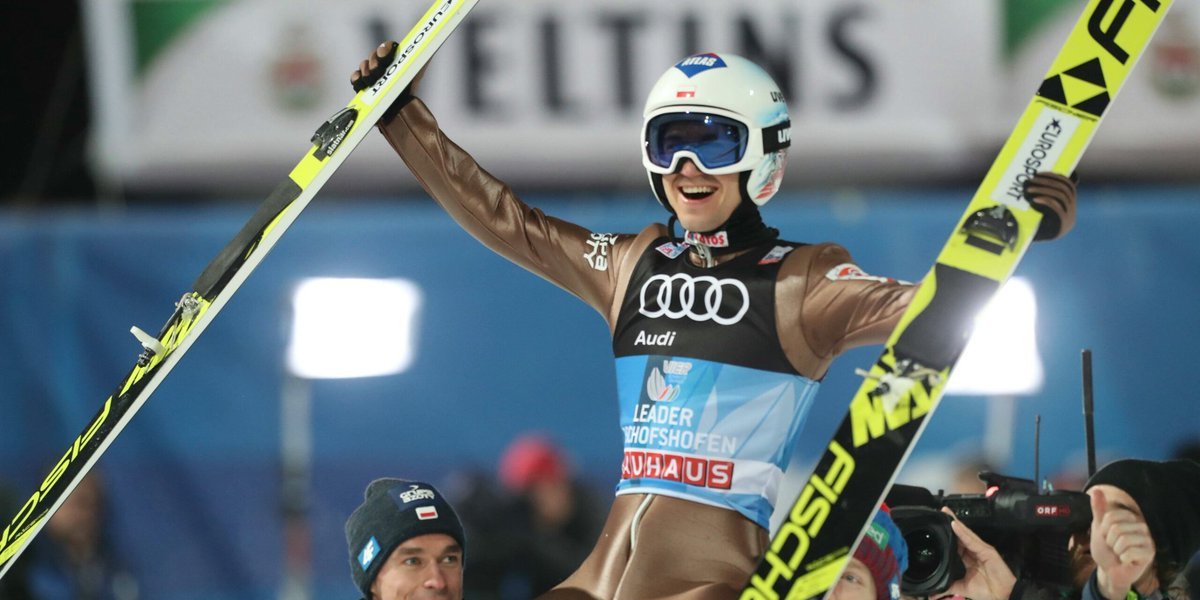 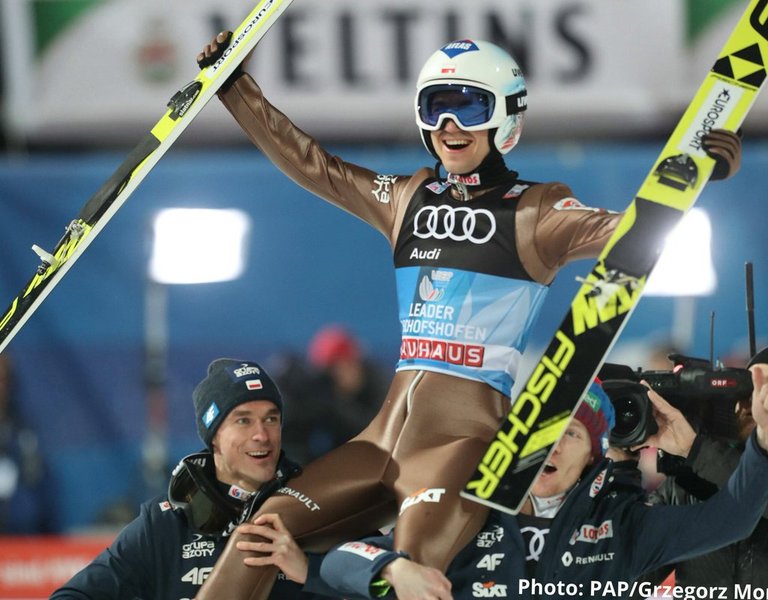 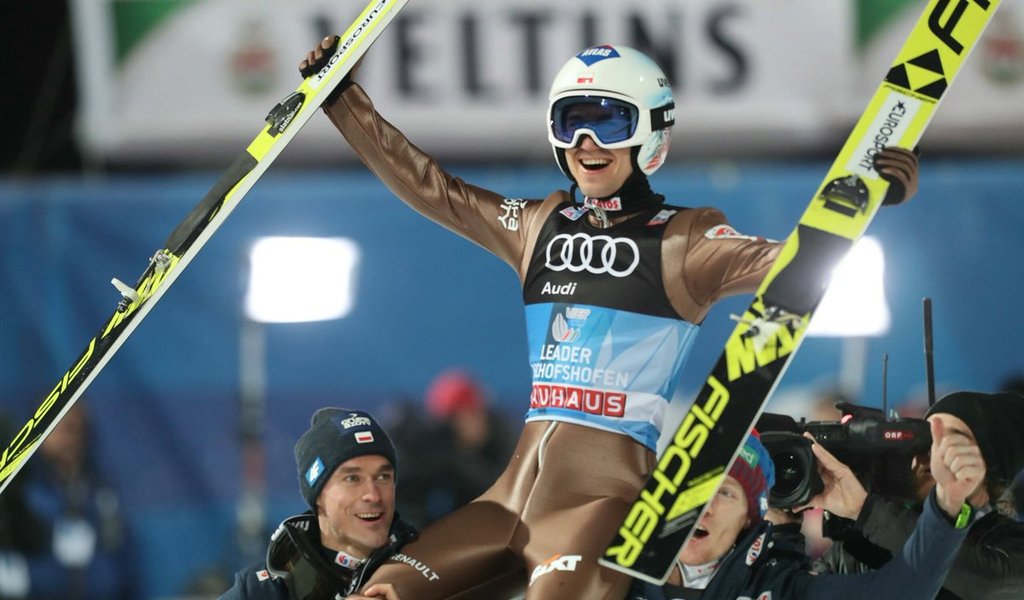 Stoch is the second ski jumper in history, after Germany's Sven Hannawald, to win the event's all four legs. He won the Four Hills title with 1,108.8 points after jumping 132.5 and 137.0 metres in Bischofshofen. Poland's second top jumper, Dawid Kubacki placed 6th in overall standings with 1003.0 points. Earlier, Stoch won in Innsbruck, Garmisch-Partenkirchen and Oberstdorf. Second was Andreas Wellinger of Germany followed by Norway's Anders Fannemel.

Kamil Stoch, a double gold medallist at the Sochi Olympic Games in 2014, won the Four Hills tournament last year after finishing second in the first two events and winning the final leg.

President Andrzej Duda and Sports Minister Witold Banka were among the Polish politicians to congratulate Stoch on his victory.

"A historic moment in Polish sports," the president wrote on Twitter, congratulating Stoch.