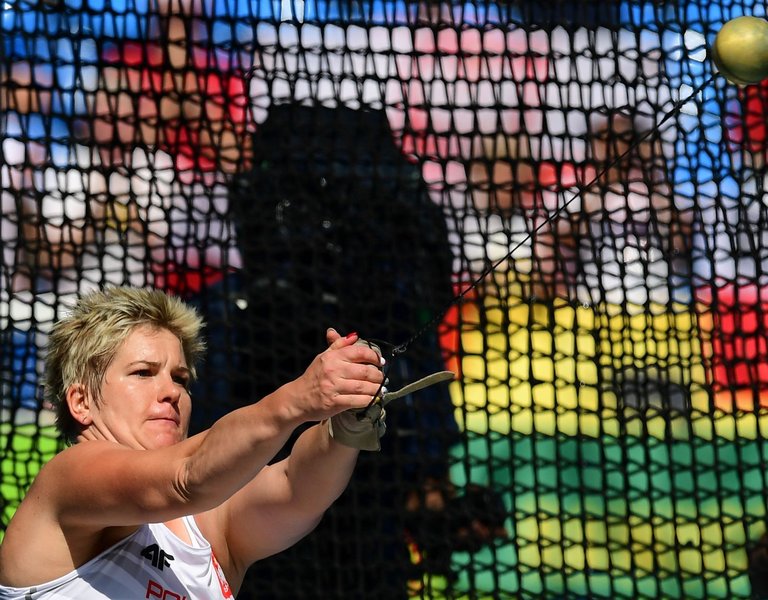 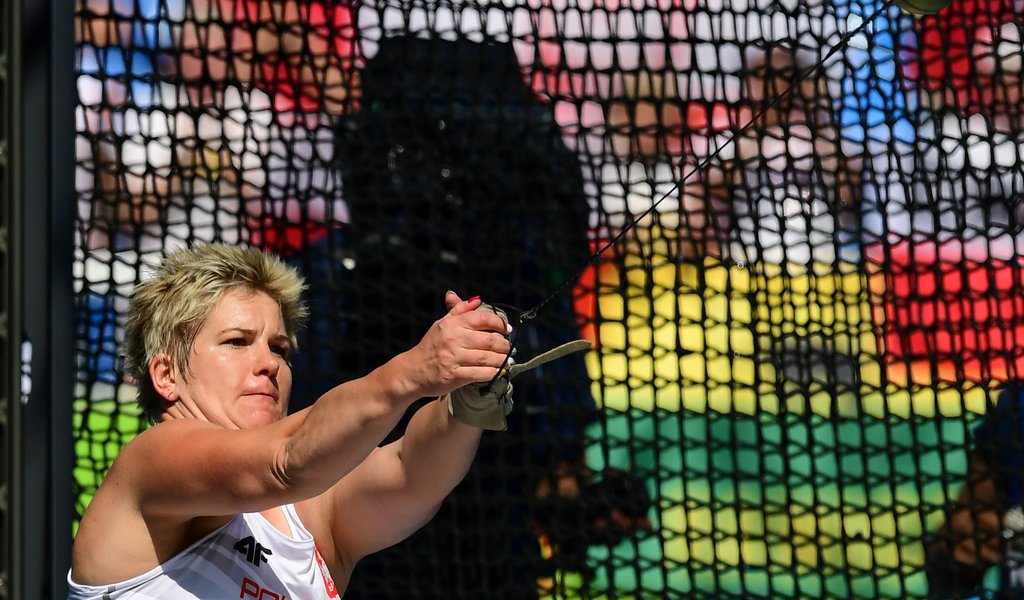 Poland's Anita Wlodarczyk took the gold and set a new world record in the women’s hammer with an impressive throw of 82.29 metres at the Olympic Games in Rio de Janeiro on Monday.

Wlodarczyk, who was a silver medalist at the 2012 London Olympics and won the world championship title last year, broke her own world record of 81.08 m that she set in Poland last year.

She finished way ahead of her rivals: China’s Wenxiu Zhang was second with 76.75 m, and Britain’s Sophie Hitchon was third with 74.54 m.

This was the fifth medal for Poland at the Rio Games, after Rafal Majka's bronze in cycling, a bronze and gold in rowing, and Piotr Malachowski’s silver in the men’s discus throw on Saturday.