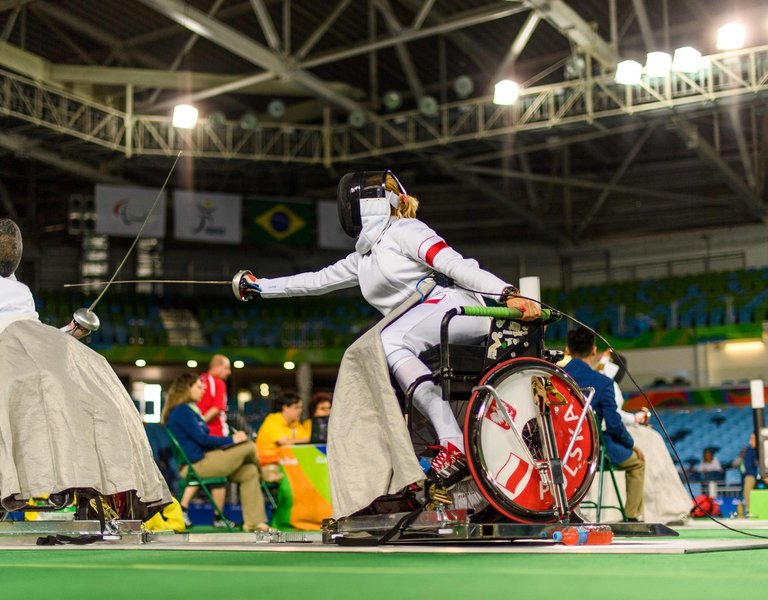 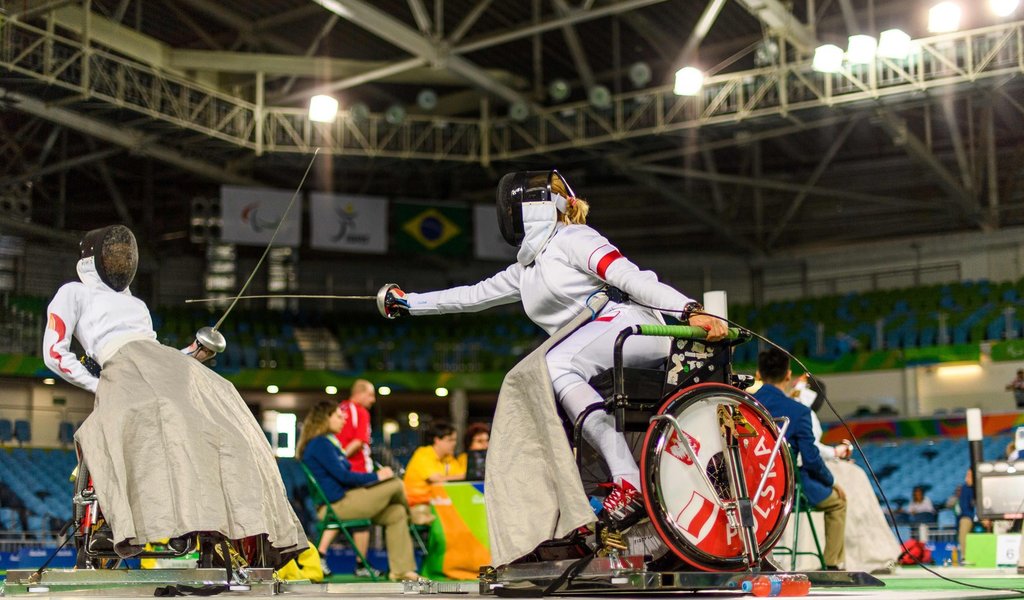 Polish athletes are returning from the Rio Paralympics with 39 medals, after finishing tenth in the overall medals classification.

Poles won nine golds, 18 silvers and 12 bronzes at the Paralympics, which ended on Sunday.

Ninety Polish athletes with disabilities competed in the games.

“And they were not mistaken. These were very successful games... with people just a little unsatisfied, because they could have been even better.”

Szeliga added: “In many cases, we simply ran out of luck. For example Bartosz Tyszkowski was one centimetre short of gold in the shot put.”