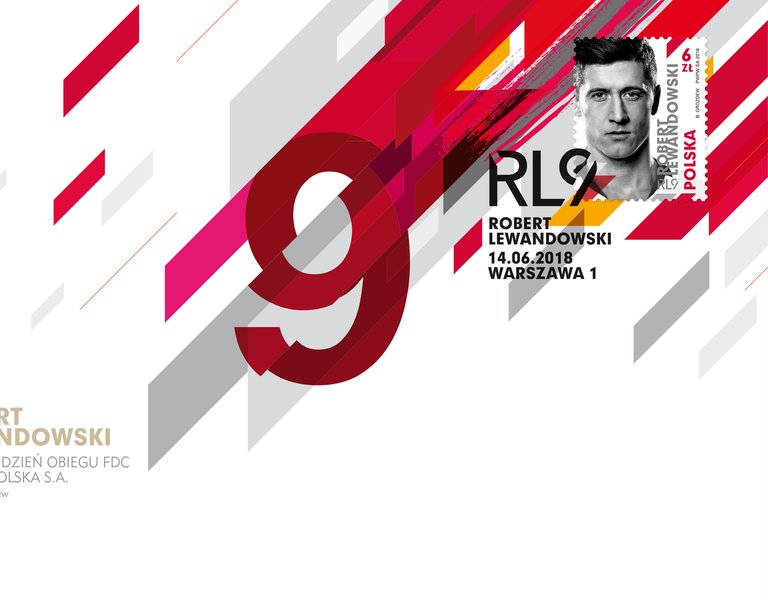 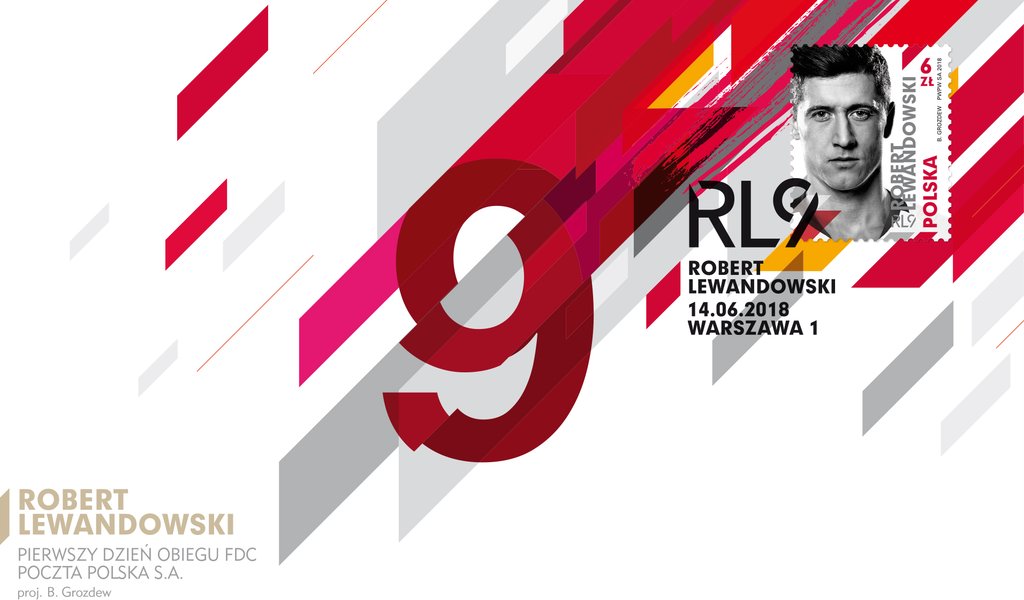 Football star Robert Lewandowski has been honoured on a postage stamp in his native Poland.

The stamp, issued by the Polish postal service, went into circulation as the 21st World Cup was set to begin in Russia on Thursday.

The Polish national football team was gearing up to take on Senegal, Colombia and Japan in the group stage of the tournament.

Lewandowski, who captains Poland's national squad and plays for Germany’s Bayern Munich club, was in mid-May crowned the top scorer of Germany's Bundesliga premier league in the 2017/2018 season.