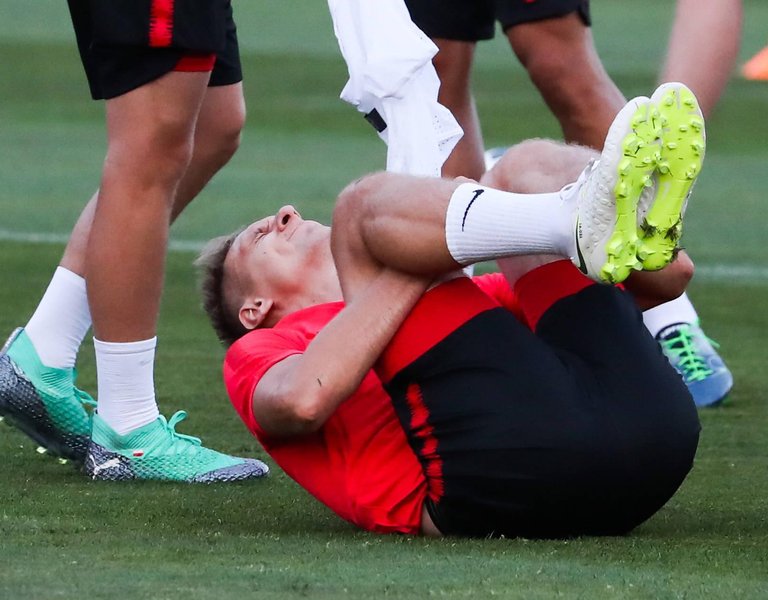 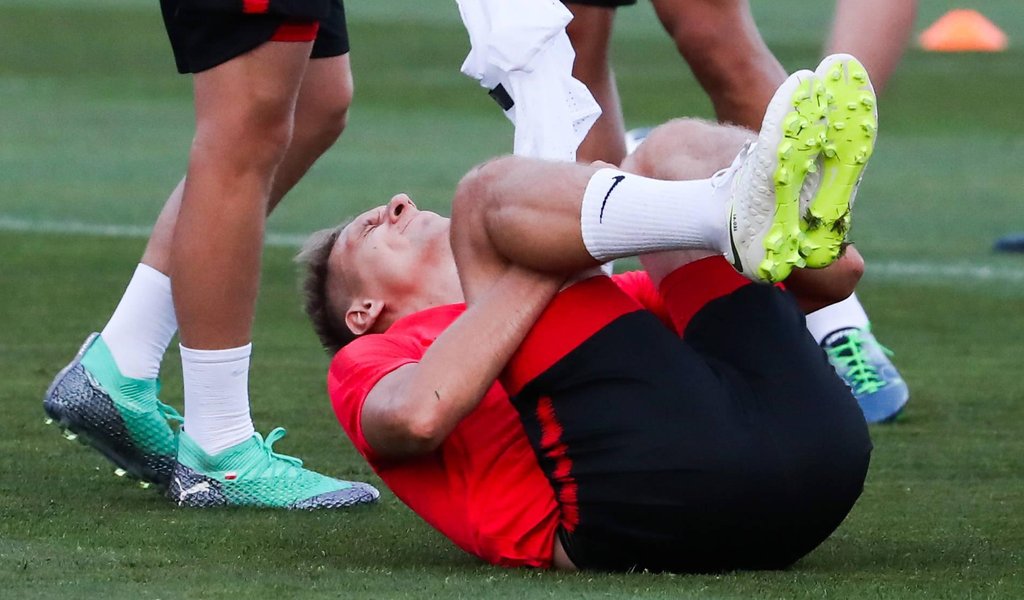 The legs of the Polish footballers under scientific protection

It seems that Lewandowski and Teodorczyk will no longer fear for their legs at every foul they suffer. Protectors prepared by Polish researcher prevent players from feel almost any pain caused by the opponent. The protector absorbs the kick energy.

"Today protectors belong to the basic equipment of every footballer. In good protector leg should breathe. It must be lightweight, adhere to the leg, adjust to it, and above all protect against impact" - lists Prof. Mikołaj Szafran from Warsaw University of Technology.

His team developed protectors that fulfilled all these conditions and more. "We have managed to prepare materials, whose degree of energy absorption is very high, reaching 77 percent. The protectors and pads produced so far, and we have examined products of more than a dozen companies, the maximum absorption is about 50 percent" - emphasised the researcher.

The high level of energy absorption means that the impact force, which is painfully experienced, for example, by players kicked in the tibia, is absorbed by the protector. "The idea is that the kick should be painful for the player who kicks, not the one who gets kicked " - said Prof. Szafran about the invention developed at Warsaw University of Technology.

The new protectors owe their properties to the material, and more specifically - "shear compacted fluid". Although the name sounds mysterious, the idea is quite simple. "It is a material that behaves like a liquid if it is mixed slowly, or when it receives a small force. However, upon sudden movement or force it gains the characteristics of a solid. Such liquids have been known for a long time, but this property was considered a drawback. However, each minus can be turned into a plus" - the researcher noted.

To obtain the desired parameters of such liquids, scientists from Warsaw University of Technology introduce various modifiers and nanoparticles. Thus, for example, they can change the texture of the material (which may resemble a thin cream or thick goo), shear rate, viscosity and reaction to movement. "This is a purely chemical work" - said Prof. Szafran.

"We also had to shape the liquid so that it could not run down. We worked for almost a year on this feature alone" - said Prof. Szafran.

For now, the researchers prepared 10 pairs of protector pads, which they gave to players for testing. Prof. Szafran noted that we would still have to wait for feedback from the players. "We have prepared several types and structures of protectors, because the modified liquid can be closed between the layers of material in several ways. It may turn out that one person feels better in one protector, another prefers a completely different solution. But I think this football test will tell us a lot of" - he said.

Depending on the needs, the material developed at Warsaw University of Technology can be shaped and given it a lot of different properties. Football protectors are only one of thousands of applications, because the material can be used in enclosures for electronics and robots.