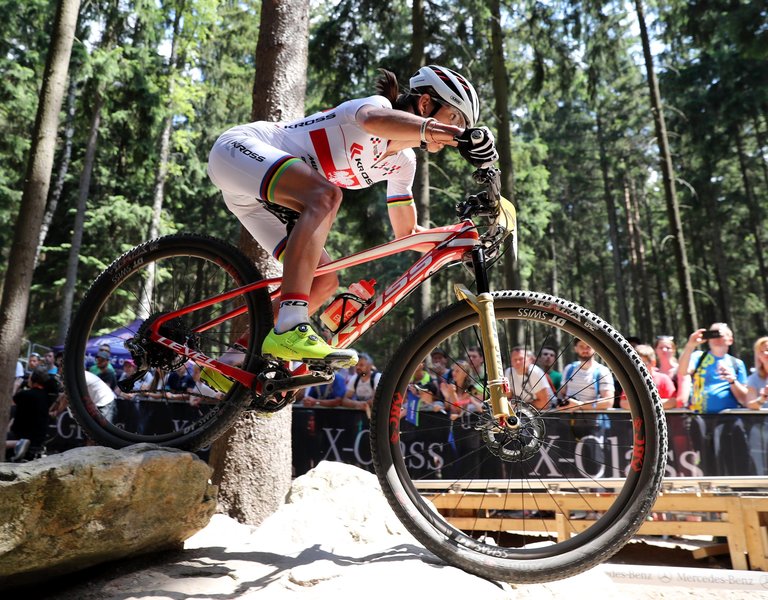 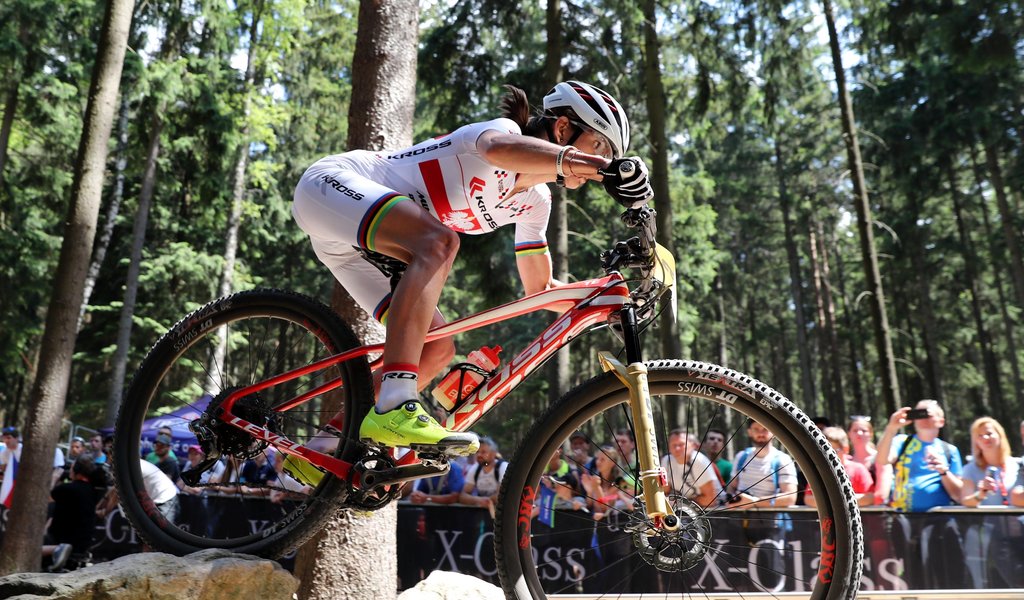 The 34-year-old took the lead on the penultimate four-kilometre lap of the race to claim her first World Cup win since 2012.

Włoszczowska became the world champion in cross-country mountain biking in 2010.

She won the silver in the women’s mountain bike race at the 2016 Olympics in Rio de Janeiro. She also took the silver at the 2008 Beijing Olympics.