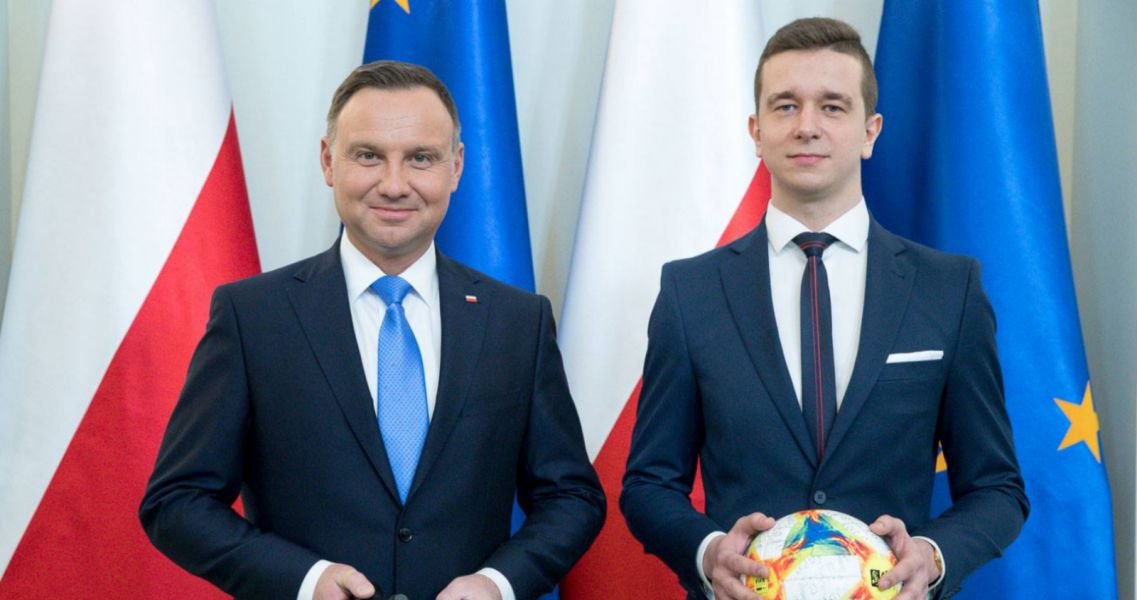 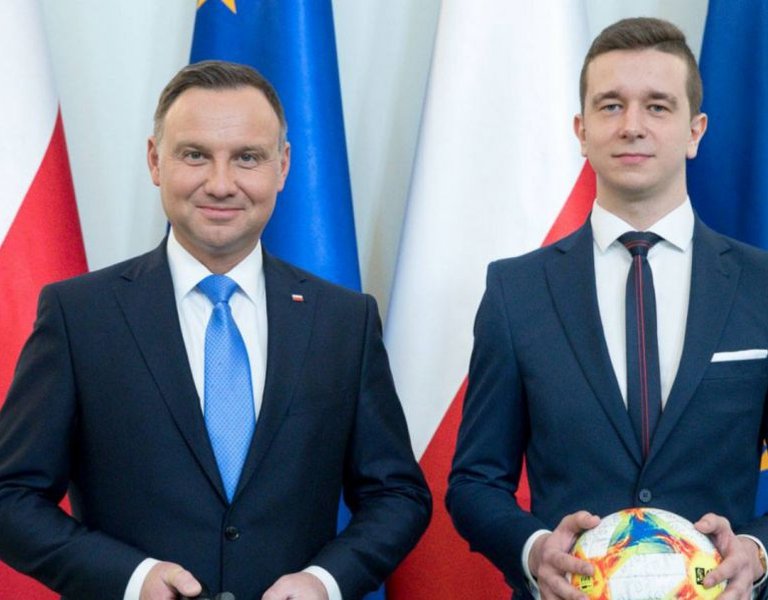 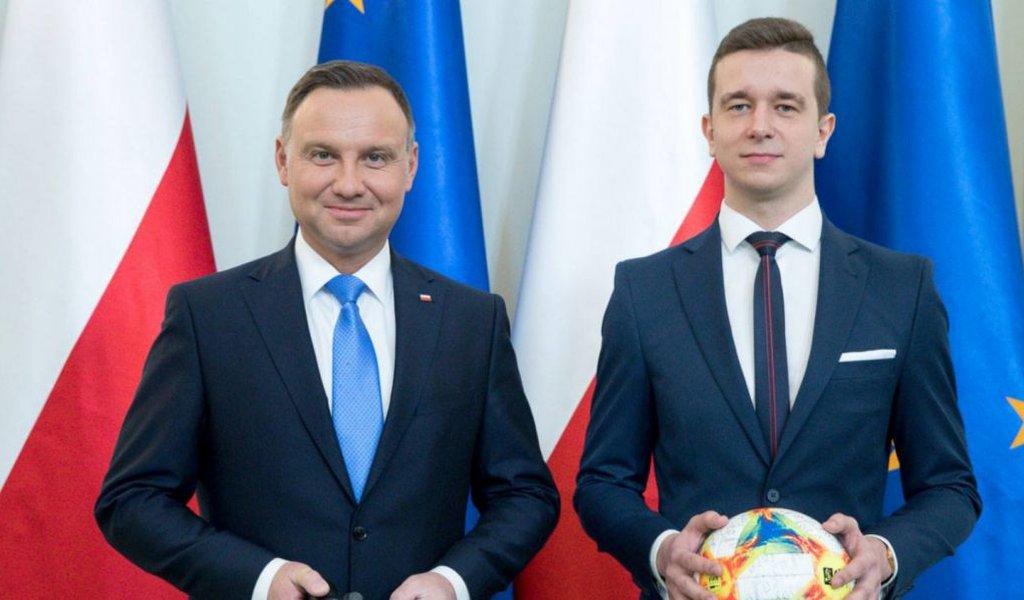 The team will be led by Miłosz “milosz93” Bogdanowski, a Legia esports Warsaw player and a four-time Polish FIFA Champion. He will be tasked with building a team of top Polish players from different sports clubs with the help of another Legia player, Jakub “cyanide” Mikołajewski. Full list of players will be released soon.

The Chancellery of the President informed that the decision was made as President’s answer to requests from esports fans regretting that no Polish team would take part in the upcoming FIFA eNations Cup. The championship is an official tournament organized by the creators of the series. This year, teams from 20 countries will compete, including Russia, China, Spain and Germany.

Thanks to President’s initiative, a Polish team will play in the next games. It will be one of the few European national teams. We wish them many wins!