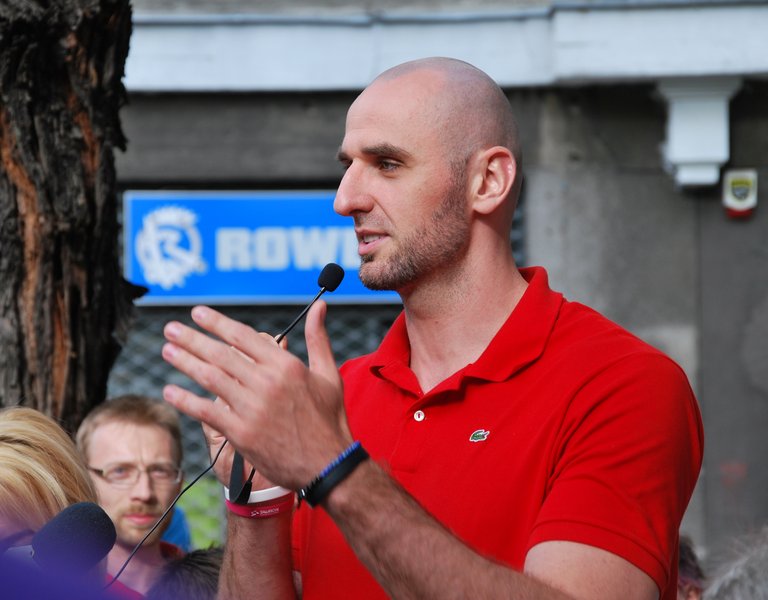 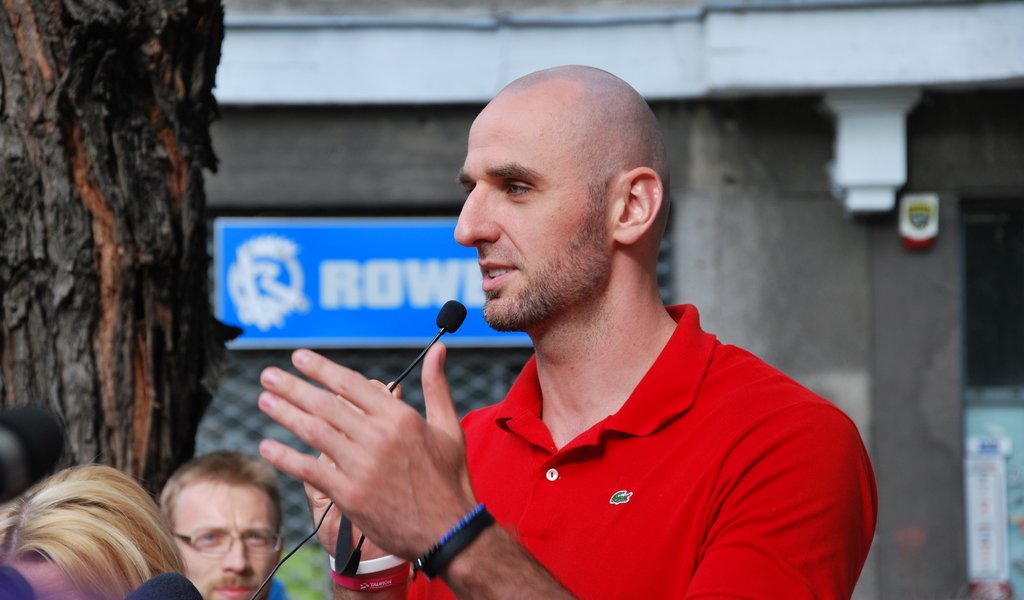 The Polish President has thanked his countryman Marcin Gortat, an NBA player, for popularising the country abroad.

President Andrzej Duda video message was shown in Washington during Polish Heritage Night, an annual event in the US organized by the basketball player for the sixth time.

“This is a fantastic initiative and I support it with all my heart,” Duda said.

The event featured a match which saw Gortat’s team, the Washington Wizards, beat the Pelicans from New Orleans 105:91.