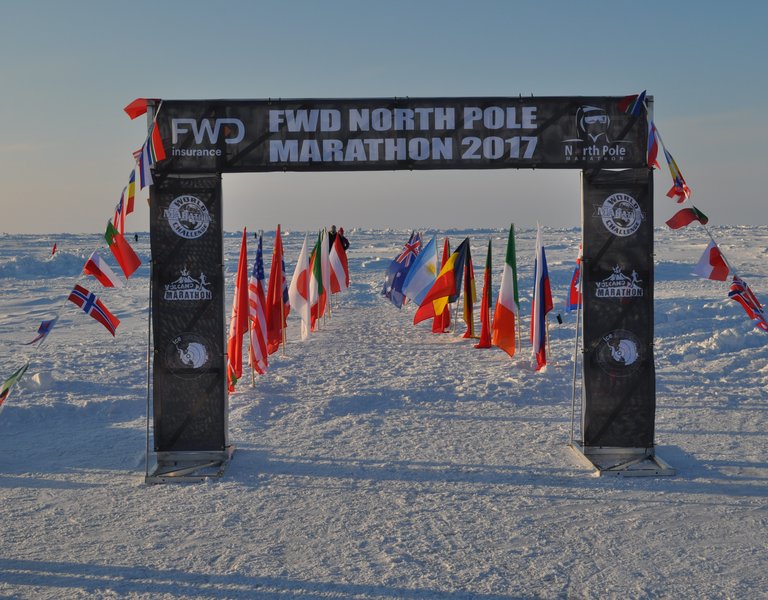 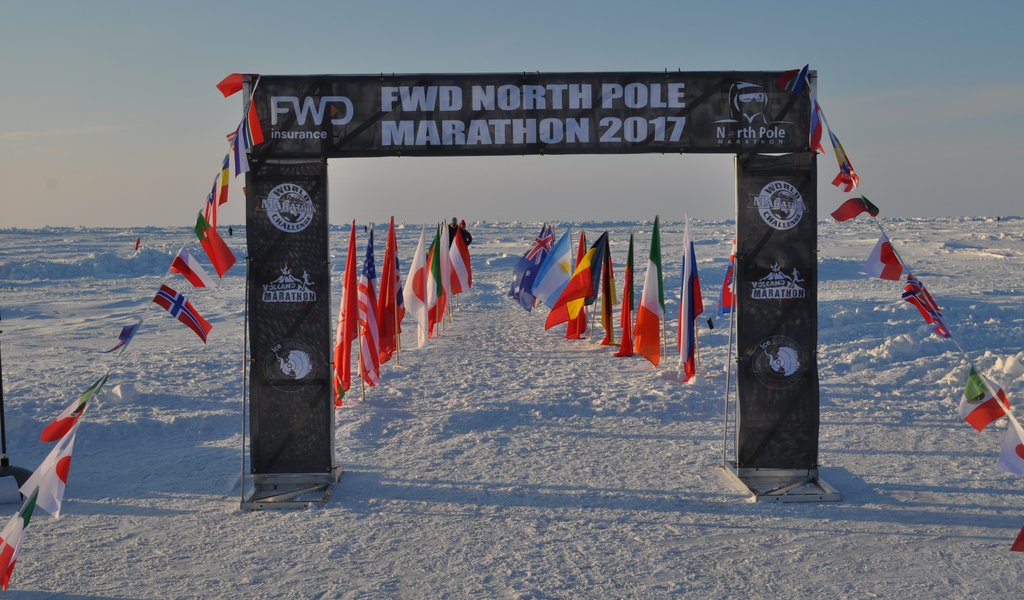 After winning the world’s coldest race in the Arctic, Polish runner Piotr Suchenia says he now wants to triumph in another gruelling race - in the Antarctic.

Piotr Suchenia on Saturday became the first Pole to win the North Pole marathon on the frozen ice of the Arctic Ocean, crossing the line with a time of 4:06.34 ahead of 53 other running enthusiasts from around the world.

The competitors had to brave harsh conditions with temperatures of minus 32 degrees Celsius and an apparent temperature of minus 50 degrees, according to Suchenia, who previously competed in orienteering for 10 years.

The runners, wearing balaclavas, goggles, gloves and layers of thermal clothing, had to complete 12 laps of a 3.5 km course. 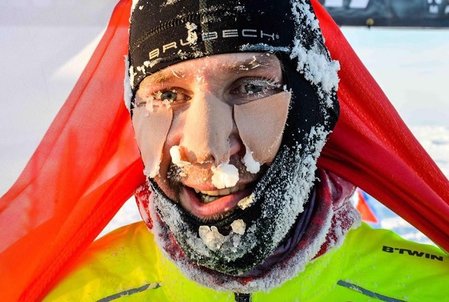 Piotr Suchenia won ahead of two Nepalese army soldiers: Bhim Gurung (4:18.50), who last year was second in the Tenzing Hillary Everest Marathon, the world’s highest trail running event with a starting line at an altitude of 5,364 metres; and Sangita Tamang (4:31.23), who won the 60-kilometre Everest Extreme Ultra race in 2014.

Suchenia was over an hour faster than last year’s winner, Dorn Wenninger of the United States (5:17.33).

Another Pole, Krzysztof Stępień, from the western city of Poznań, finished 10th.

Suchenia already has marathons on several continents under his belt. “I’m now setting my sights on Africa and Antarctica, where I also want to win," he said.

In December, Joanna Mędraś, from the northern port city of Gdańsk, became the first Polish woman to win the Antarctic Ice Marathon, after braving extreme conditions including freezing winds and temperatures of minus 20 degrees Celsius.

Mędraś finished the annual race in 6:01.45. She was 13 minutes ahead of the runner-up, America’s Laurie Koch.

Mędraś started running marathons only two years ago. She is now planning to compete in races in Australia and South America.