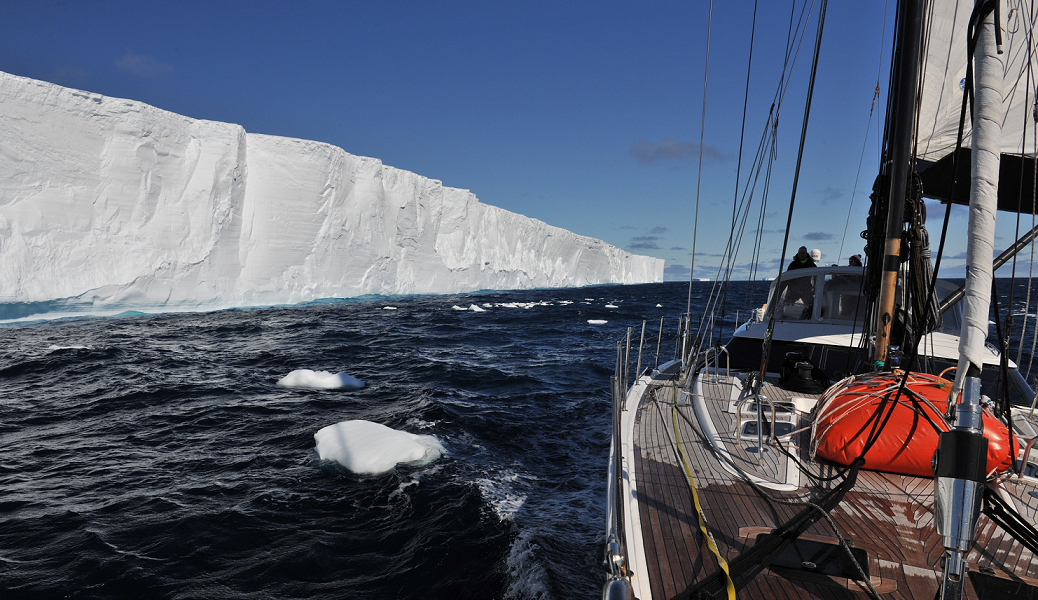 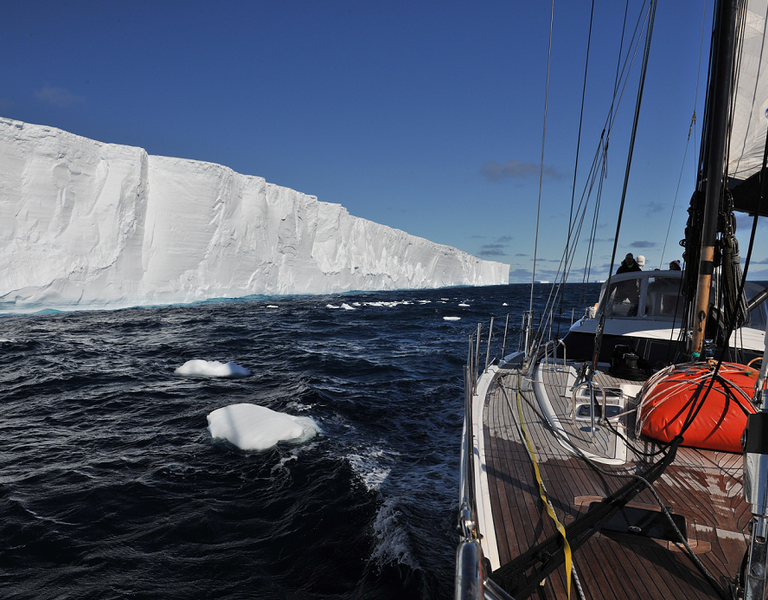 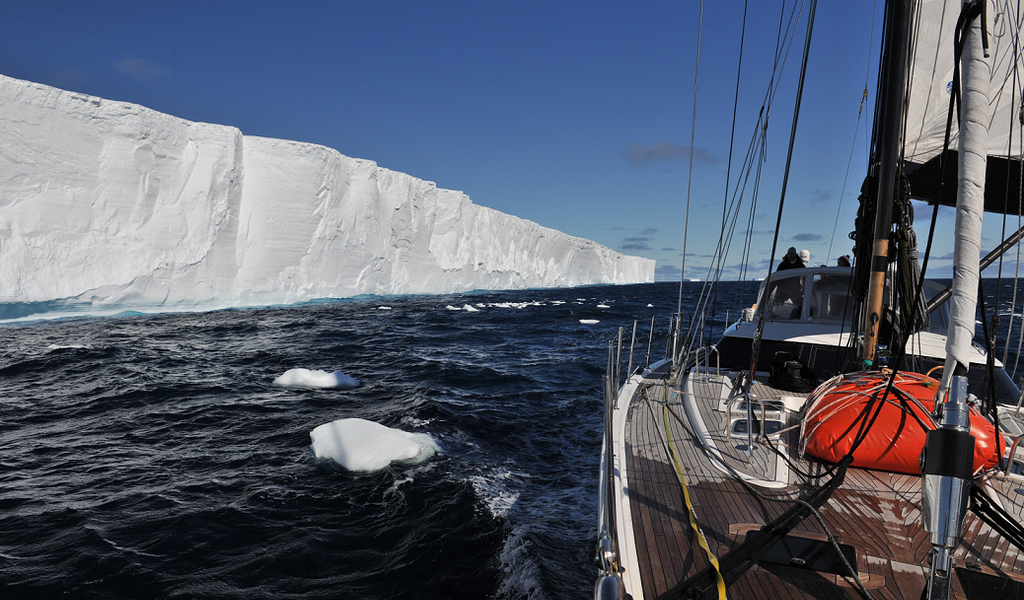 Polish sailors have performed an extraordinary feat. The crew of the Katharsis II sailed around the Antarctic without a stop. According to the wprost.pl website, the Poles had been sailing for 72 days, 5 hours, 33 minutes, and 44 seconds. 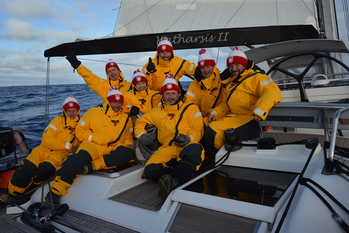 The crew said that most difficult things were navigating through ice, poor visibility, and weather conditions, as they had experienced adverse winds during almost half of the voyage.

In spite of the difficulties, the crew reached their destination and, after a further three thousand miles, are to call at Hobart, Australia.

“The main objective for our expedition was to circumnavigate the Antarctic through its waters, that is south of the 60th parallel of south latitude, on a sailing boat,” read the Facebook post. “There have been a few attempts and expeditions before but no one has succeeded in closing the Antarctic loop in a single voyage so far south,” it added.

The boat set off from Cape Town, South Africa.