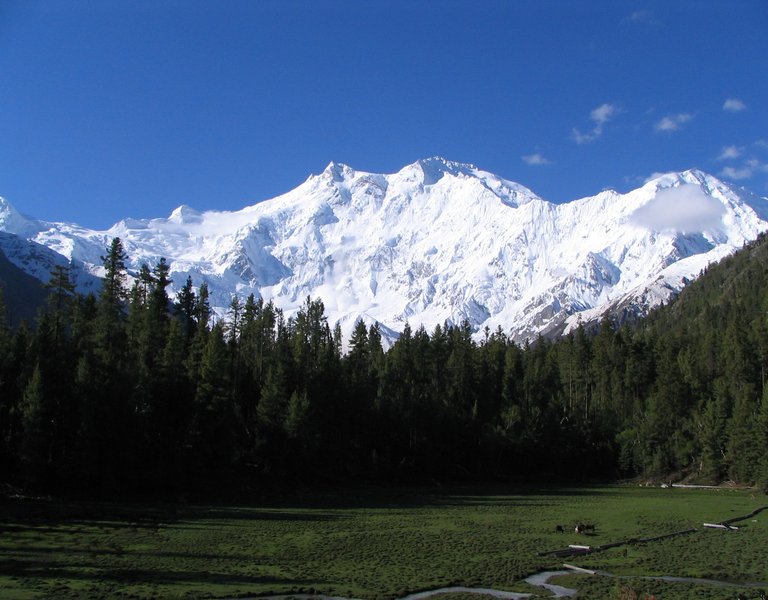 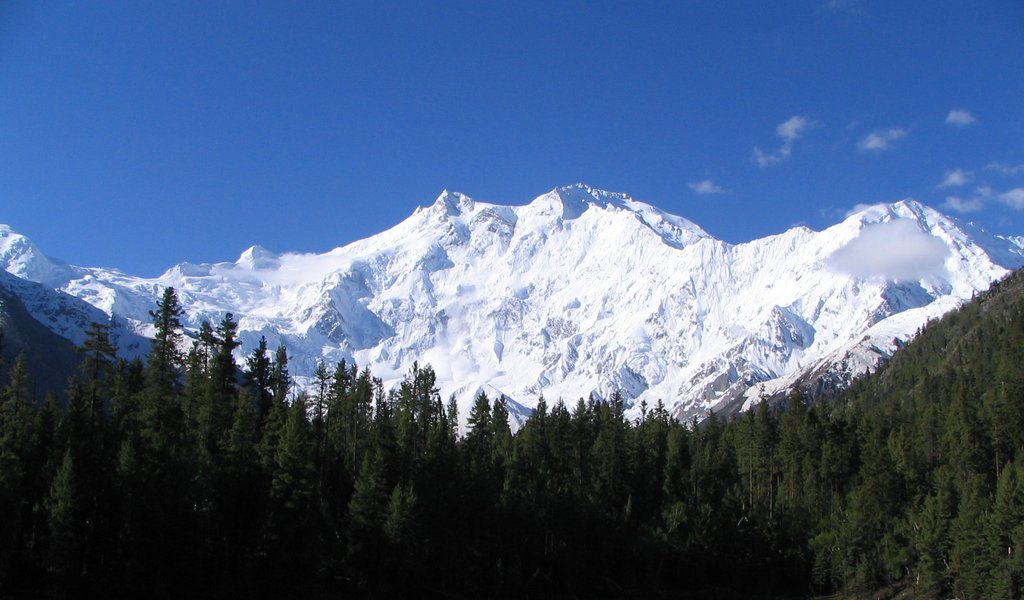 After an exhausting night ascent, Polish climbers rescued French mountaineer Elisabeth Revol from the treacherous slopes of Pakistan’s “Killer Mountain” but were unable to save her climbing companion, Poland’s winter climbing team said.

On Sunday rescuers managed to bring down French climber and Mackiewicz's partner Elizabeth Revol from Nanga Parbat, the ninth highest mountain in the world (8,126 metres, or 26,660 feet). They could not reach Mackiewicz, who was stranded at about 7,200 metres and suffering from snow blindness.

Mackiewicz and Revol had attempted a winter ascent of the peak, known to be notoriously difficult to climb. After reaching approximately 8,000 metres, they began their descent, becoming stranded at around 7,400 metres due to bad weather. According to some sources, including Revol, she and Mackiewicz managed to reach the peak.

Revol was rescued by a four-man Polish team under Adam Bielecki and Denis Urubka at 4,850 metres, Mackiewicz managed to descend to 7,200 metres before succumbing to snow blindness. The rescuers interrupted an expedition to the nearby K2 peak to carry out the operation

On Sunday, Janusz Majer, head organiser of the K2 expedition, said there was no further chance to rescue Mackiewicz.

"The Polish team under Adam Bielecki and Dennis Urubko broke off their ascent of K2, but attained a much higher peak - the peak of heroism (...), our thoughts go out to Tomasz Mackiewicz and his family," Morawiecki wrote.

"I bow my head down before the courage of these four Polish heroes, who set out to rescue Elizabeth Revol and Tomek Mackiewicz. My thoughts are with Tomek's family and close ones," Levy tweeted.