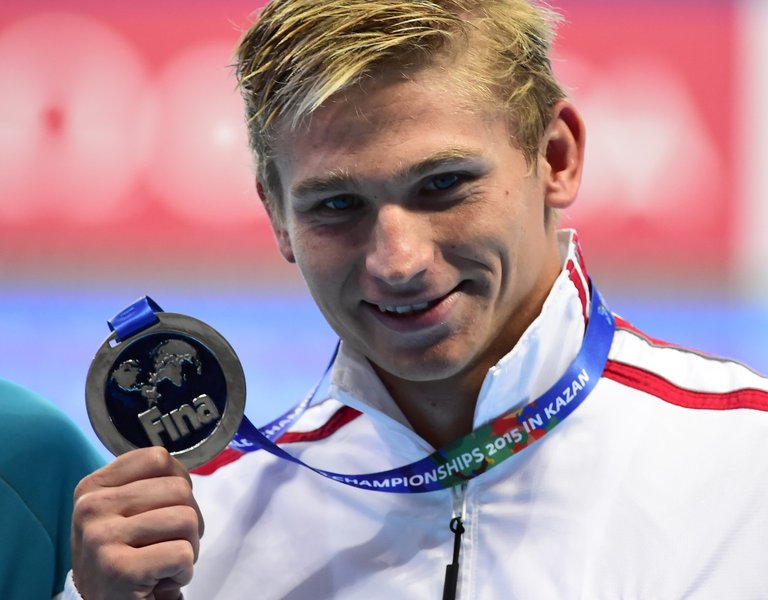 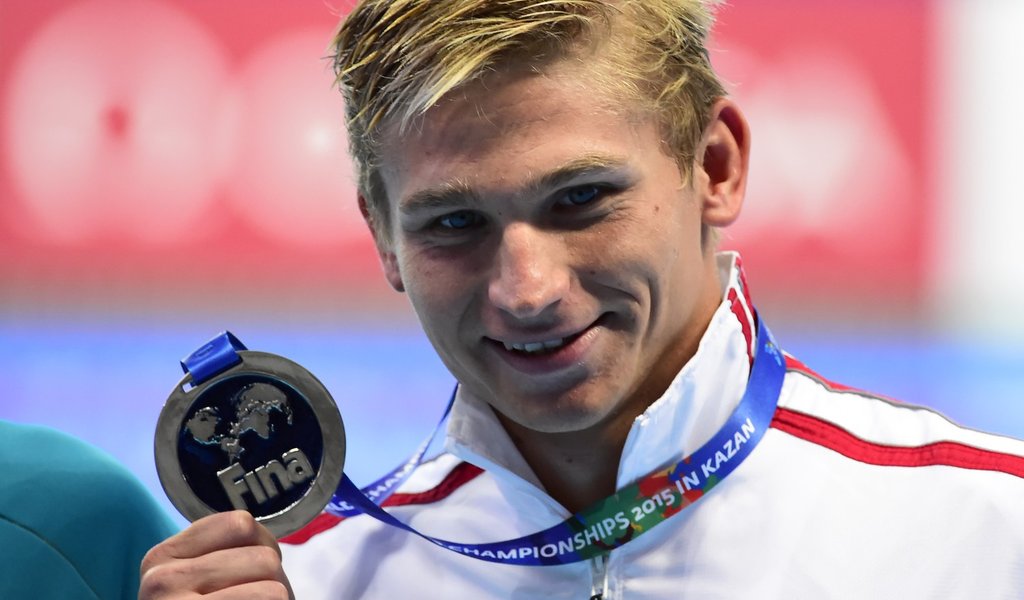 The Polish backstroke swimmer cruised to victory at the December 2015 European Short Course Championships in Israel’s Netanya, grabbing gold medals in the 100m and 200m backstroke disciplines. The first gold medal won by the 24 year-old athlete affiliated with the Academic Sport Association of the University of Physical Education in Warsaw (AZS AWF Warszawa) was a championship record.

The swimmer is the Polish favourite for the 2016 Rio de Janeiro Olympic Games. During the 2012 London Olympic Games, he narrowly missed the podium, clinching fourth place in his flagship contest, the 200 m backstroke. This time he will go for the win. The ranks of his competitors include experienced swimmers such as Chad Le Clos (South Africa), Laszlo Cseh (Hungary) and the king of backstroke – Ryan Lochte (USA). Despite this Kawęcki’s standing is still strong and foreign commentators believe he is likely to win a medal. Lochte himself rates Kawęcki (highly). During the Istanbul World Championships in 2012, Lochte congratulated Kawęcki on winning gold in the 200 m distance and said that Kawęcki would be a millionaire in America.

However, Kawęcki prefers to train in the country where his loved ones live. “He is a true family-man. He is also traditional in his views – both on life and on food. If he has to choose between the greatest delicacy and a pork cutlet, he will choose the pork cutlet,” says Marek Kawęcki, Radek’s father, in an interview with Polska.pl. The swimmer himself says that the support of his closest family, his parents and his older brother, has helped a lot, but the support of his extended family – uncles and cousins –has also been significant. Today, they all accompany him to competitions and cheer him on. The cameras of sport TV channels like to show the Kawęcki family with their banner reading “Kawa” (the Polish word for coffee).

When he was young, nothing indicated that Radek would pursue an international swimming career. Born in 1991 as the son, grandson and great grandson of miners at ZS Ruda, he was raised with a great appreciation for hard work. However, he knew that he did not want to go 1200 m below ground every day like his father and his brother, who are blasting specialists. Marek Kawęcki recalls that his younger son was always an individualist. He learned to swim on his own, when he was a few years old, during a holiday in Croatia. His parents remember him splashing around in the sea, and suddenly a moment later – he was swimming. A swimming class at a sport school was a natural choice.

Before his thirteenth birthday, Radosław did not display any special swimming talent. Even though he was only 38th in his age group, his trainer, Andrzej Chalusiak, saw believed that he was destined for greatness and recommended him to the best backstroke trainer in Poland, Jacek Miciul. Miciul observed Radek during a summer camp in Władysławowo. The trainer, also known as Captain Jack, kept silent throughout the camp. On the last day, he asked Radek a question: “Why do you want to swim?” “Because I love swimming,” replied Kawęcki, and this is how he became Miciul’s swimmer.

Kawęcki’s first successes were quick to come –he started to collect Polish Champion titles, and in 2009 he became the European Champion in the junior group. Two years later, during the Senior European Championships held in Szczecin on short course, he won two gold medals, and a year later – another two: in Debrecen and Chartres.

Kawęcki claimed his first world championship title a year after his unlucky fourth place at the 2012 London Olympic Games. Today, he is one of Poland’s most talented swimmers. Since 2014, he has been under the wings of the most experienced Polish trainer, Paweł Słomiński. Słomiński is the co-author of the successes of Otylia Jędrzejczak – the three times world champion and three-time Olympic medalist (gold medal in butterfly 200 m and two silver medals in 100 m freestyle and 100 m butterfly).