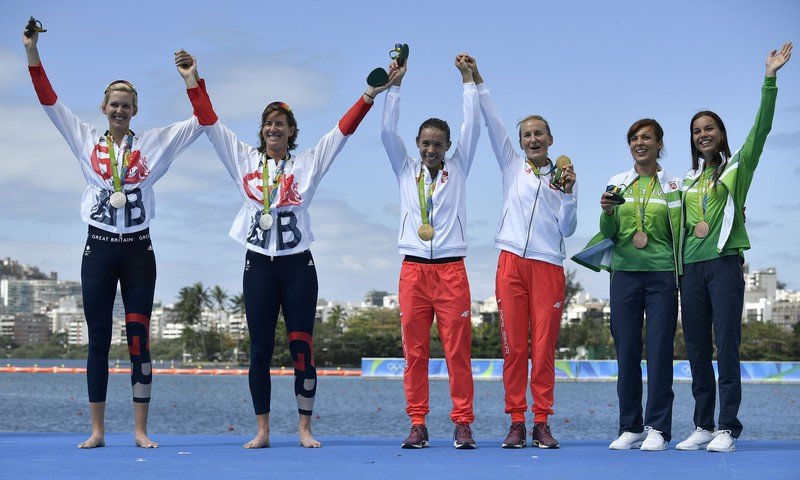 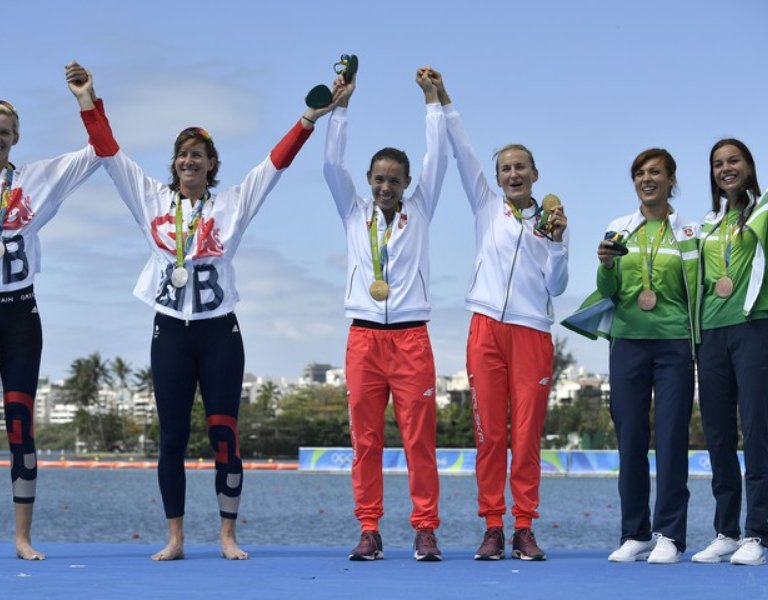 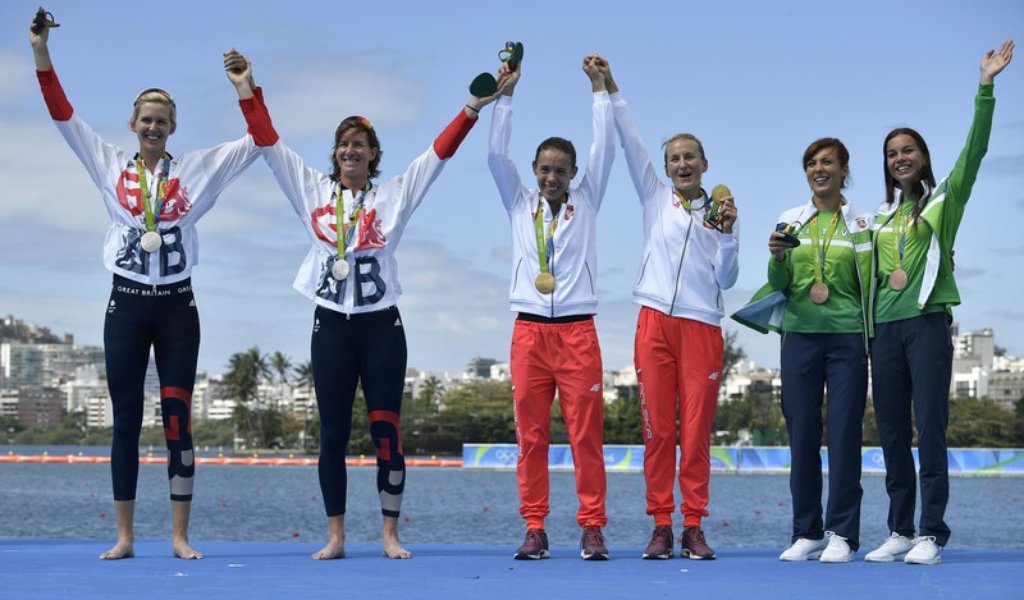 Polish rowers Magdalena Fularczyk-Kozłowska and Natalia Madaj have won a gold medal during the final of the double sculls competition of the Rio 2016 Olympics. 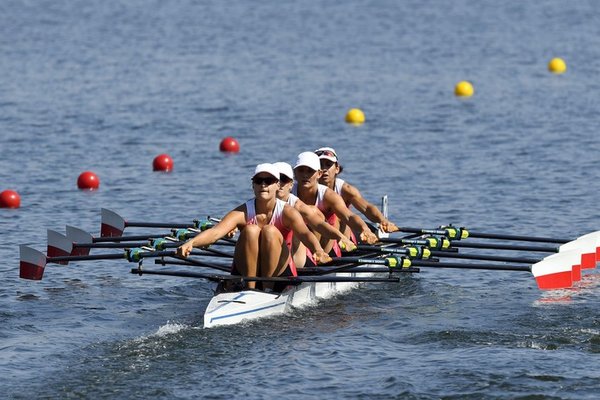 The medal is the first gold won by Poland at these Olympics.

The two women rowers reached the finish line in 7:40.10, beating the UK and Lithuanian team, who won the silver and bronze respectively.

They completed the race in 6:50.86, just a hair after Germany and the Netherlands (gold and silver respectively).