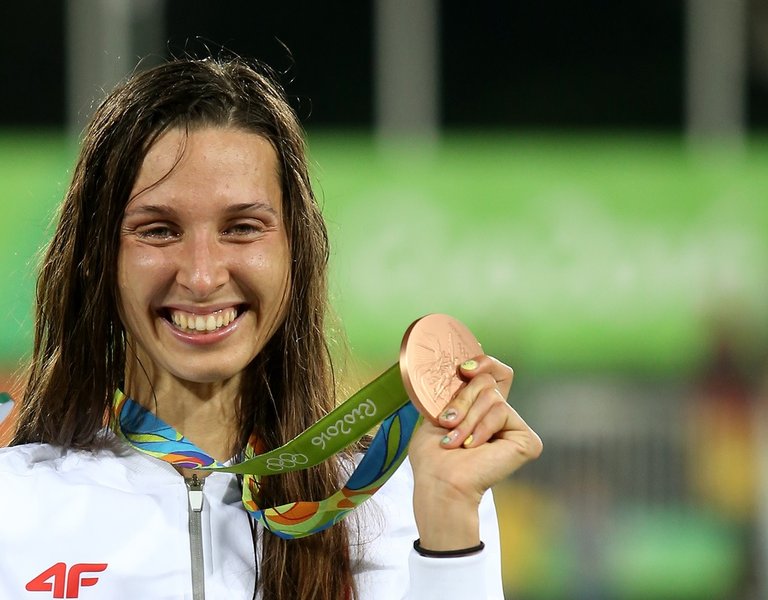 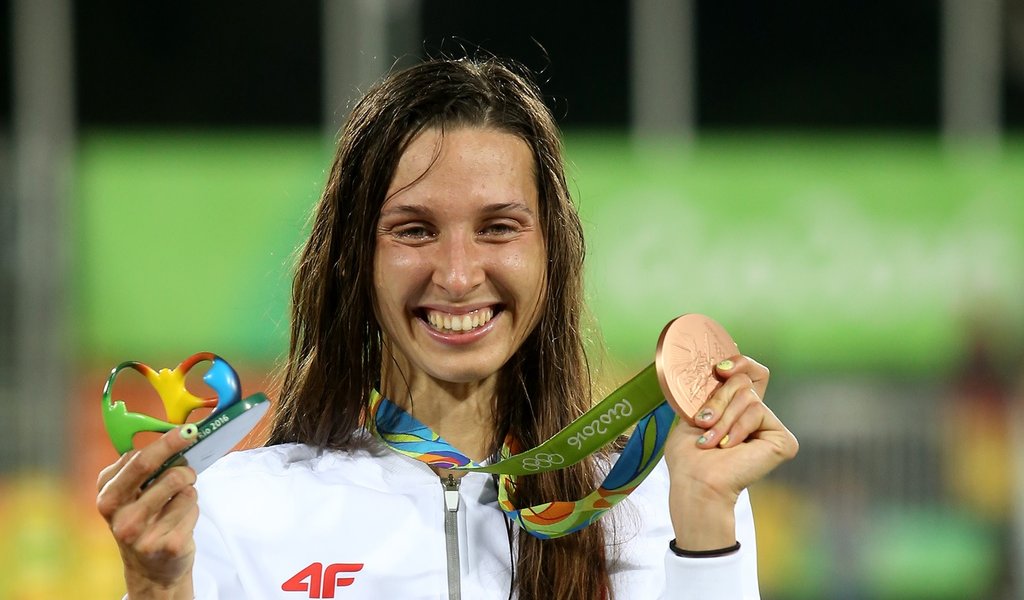 Poland’s sportsmen and women won a total of 11 medals – two golds, three silver and six bronze – at the Olympic Games in Rio de Janeiro, which came to a close on Sunday.

This accomplishment placed Poland in 33rd position in the medal table, which was topped by the United States and their tally of 121 medals, 46 of them gold.

The cyclist Rafal Majka was the first pole to stand on the winner’s podium after he secured third place in the men’s road race. Poland’s last medal of the Games was won by Maja Włoszczowska, who came second in the women’s mountain bike cycling race.

Gold medals were won by rowers Magdalena Fularczyk-Kozłowska and Natalia Madaj in the double sculls discipline as well as by Anita Włodarczyk in the hammer throw, in which the Pole created a new world record.  Apart from Włoszczowska, silver medals were also won by Piotr Małachowski (discus throw) and Marta Walczykiewicz (K1 200m canoe sprint).

The next Olympic Games will take place in Tokyo in 2020.