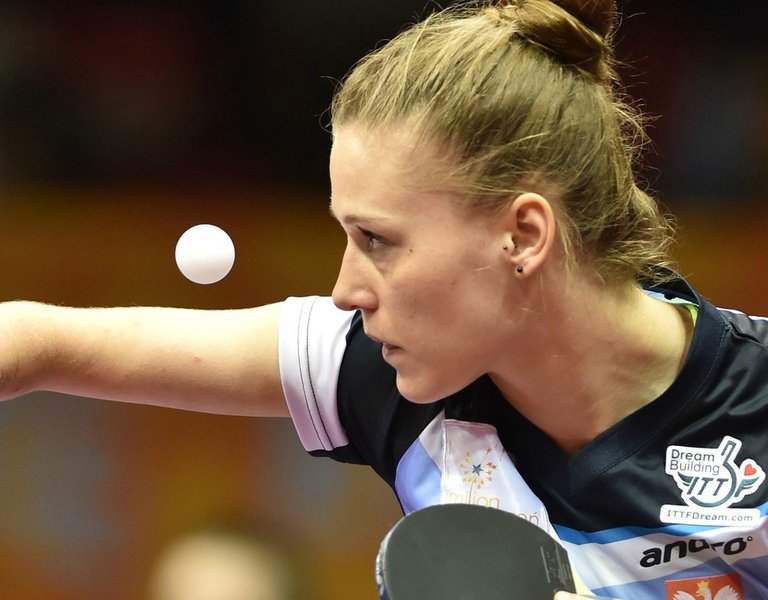 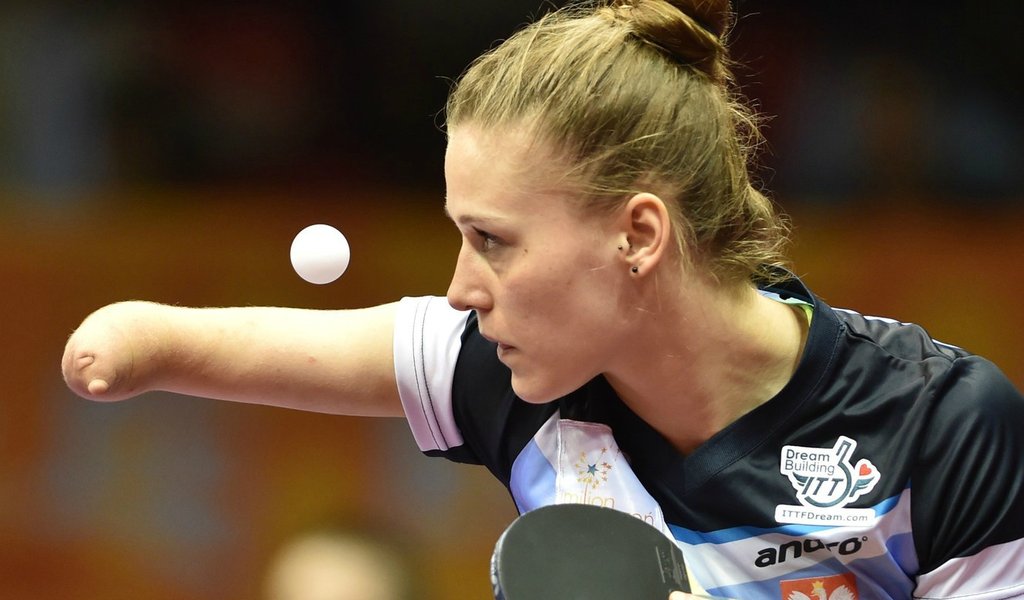 The win garnered Partyka, who was born without a right arm, her fourth gold medal at four consecutive Olympics.

In 2008, Partyka was awarded one of Poland's highest honours, the Knight's Cross of the Order of Polonia Restituta (5th class) for sporting achievement.

Poland has won a total of 20 medals at the games so far.

Ninety Polish athletes with disabilities are competing in the Rio 2016 Paralympic Games, which started last Wednesday.

Listen to an interview Partyka held with Radio Poland here.