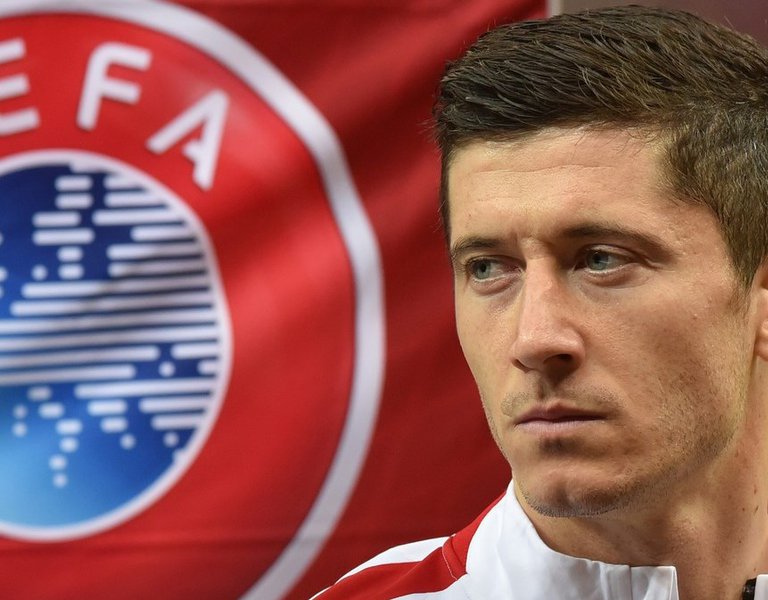 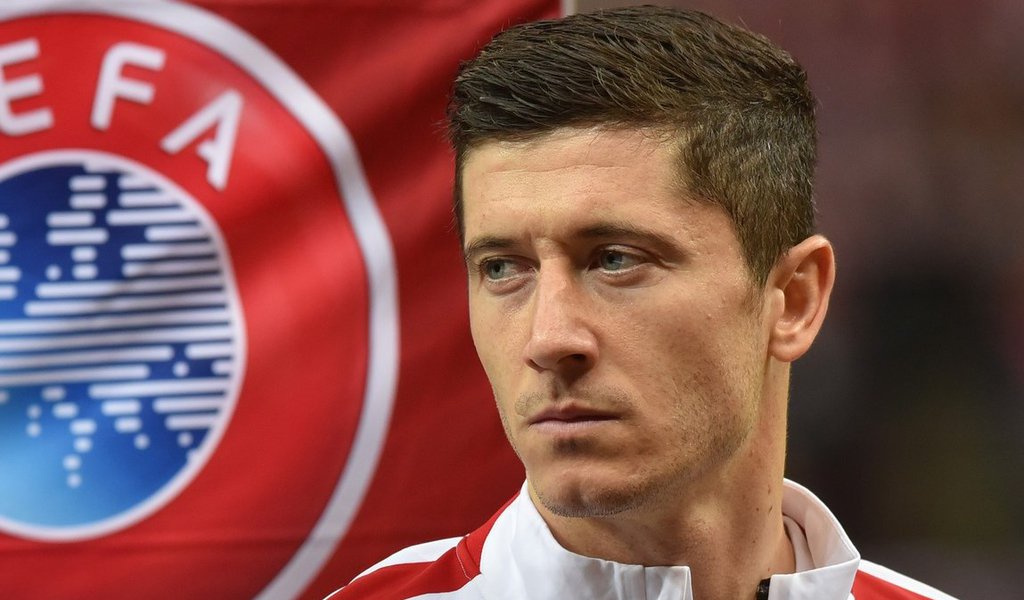 A Polish footballer playing in the German Bundesliga and its top scorer in the 2013/14 season. A member of the Polish national football team, whose home club is the prestigious Bayern Munich.

Robert Lewandowski was born in 1988 in Warsaw. He first played for Varsovia Warszawa, and then he took on the colours of Delta Warszawa and Znicz Pruszków, to finally get to the Legia Warszawa reserves. Afterwards he moved to Lech Poznan, with which he debuted in the Ekstraklasa.

In June 2010 Lech sold him for EUR 4.5m to Borussia Dortmund. Already in his first season Lewandowski won the DFB Cup with the club, appearing in 33 matches and scoring eight goals. In September 2011 he debuted with Borussia in the Champions League against Arsenal. He finished the league season with 22 goals, breaking a record of goals scored by a Polish player in the Bundesliga. He also became Borussia Dortmund’s top scorer in the Bundesliga season and was chosen as the best player of the season by the club’s authorities. In the 2011/12 season, he also became the top scorer in the DFB Cup (7 goals) and one of the three football players in the history of the tournament to achieve a hat-trick in the final match.

In the 2013/13 season Lewandowski was the second best player in the history of the Bundesliga as regards the number of matches in a row with a scored goal (23). On 15 April 2014 he scored his 100th goal for Borussia Dortmund in a DFB Cup match against VFL Wolfsburg. In the whole 2013/14 Bundesliga season he scored 20 goals altogether and became the top scorer.

On January 2014 he signed a five-year contract with Bayern Munich. He scored his first goal for Bayern in a league match against Schalke in Gelsenkirchen, which ended in a 1:1 draw.

He has 23 goals to his name representing the Polish national team.

He is among the best-paid Polish sportsmen and tops the list of highest-paid Polish footballers. He is married to Anna Lewandowska, a karate champion. Since 2014 he is also a UNICEF Goodwill Ambassador.