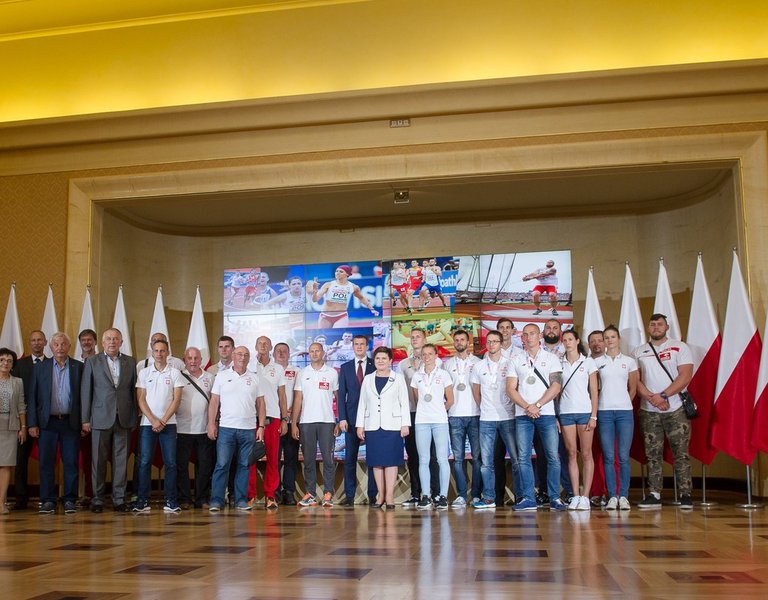 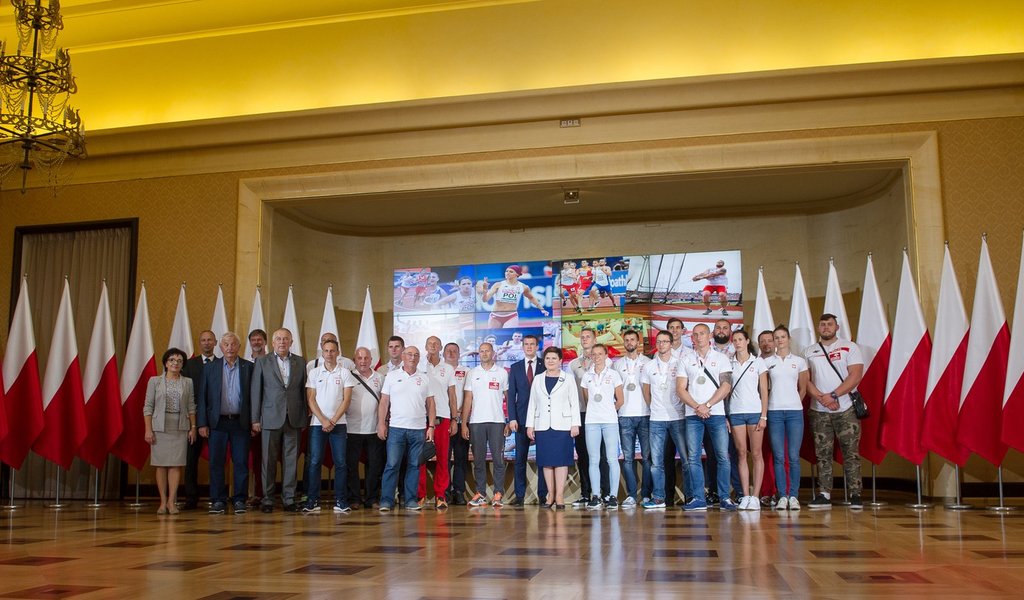 In search of medals and dreams

The Olympic flame will be lit in the famous Maracana Stadium tomorrow, officially starting the Olympic Games in Rio de Janeiro. The sporting event will see 10,903 athletes from 205 countries compete for medals, including a 243-strong representation from Poland – its forth largest in history.

The Polish athletes have arrived in Brazil with the hope of improving their medal tally from the last three Olympics, during which they won 10 medals each time.

The Olympics are an unparalleled event. They represent the fulfilment of dreams. Baron Pierre de Coubertin, the creator of the modern-day Olympics, used to say that participation in the Games mattered more than actually winning a medal. On every step of the way, he stressed the importance of ethics in sport, the importance of the Olympic ethos. For the Frenchman, sport had a higher meaning. It wasn’t just about competing for medals, not only about pushing one’s body to its limit, it was perhaps above all a means to complete oneself. One’s inner self. One’s humanity. Although we live in the world that we live in, although harmful elements seep into sport, the Olympics ethos lives on. It is enough to look at the contestants who have come to Rio. Who have fought and sacrificed, enduring years of hard work and struggle.

For some, merely coming to Rio was a fulfilment of dreams. They don’t think about medals, all they want to do is breathe in the Olympic air, bathe in the atmosphere of the Games. Others came to Brazil to realise their goals. Their plans and goals that they have worked on for the last four years, perhaps even longer.

Poland’s representation at the Games is made up of 245 individuals. This is the fourth biggest group in the country’s history. A strong group, which includes current World and European champions. Medallists of some of the world’s leading competitions. The largest group consists of track and field athletes, 75 in total, 26 rowers and 21 swimmers. The following disciplines only have one Polish contestant: sports gymnastics, equestrian, archery and the triathlon.

What do we expect of our athletes? A beautiful, clean and fair rivalry in which they give their all. Of course, among our sportsmen and women there are medal hopefuls. Anita Włodarczyk and Paweł Fajdek have dominated the hammer throw in such convincing fashion that we expect to see them both on the podium, with gold medals around their necks. The same applies to Piotr Malachowski, in the men’s discus throw. Also going for gold will be Małgorzata Białecka and Piotr Myszka in the windsurfing RS:X discipline. The latter is an unpredictable contest, which depends in large part on the weather, but both Poles are world champions. Other people that we expect to see on the winner’s podium include the track and field athletes, Adam Kszczota (800m) and Kamil Licwinko (high-jump), rowers Magdalena Fularczyk-Kozłowskiej and Natalia Madaj, the four-person rowing team, and the kayak team which has a realistic chance at winning a medal in three separate competitions. Hopefully also joining the podium will be the swimmer and cyclists Maja Włoszczowska, Katarzyna Niewiadoma and Rafał Majka. We also strongly believe that our handball and volleyball players will secure a medal.

During the last three Olympic Games, Poles won 10 medals each time. This time expectations are higher and there are more candidates for podium positions. Of course, not all of them will be able to fulfil their dreams but one can never rule out the occasional surprise because the Games always produce unexpected winners.  Poland’s flag-bearer will be Karol Bielecki, a handball player. He will have the honour of holding the Polish flag during the official opening ceremony. 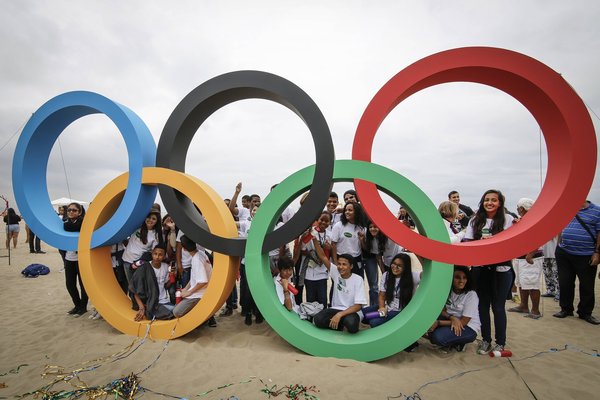 During the first modern summer Olympic Games held in Athens in 1896, 214 athletes from 14 countries took part. They competed in 9 disciplines and 43 competitions. Four years ago, 10,820 sportsmen and women from 204 countries came to London. They competed in 26 disciplines and 302 competitions. The largest number of athletes to take part in an Olympic Games was in Beijing in 2008 – 10,942.

Rio is expecting 10,903 athletes from 205 countries. They will compete in 28 disciplines because golf and 7-aside rugby have been added to the programme during these Olympics. Both disciplines have returned to the Games after a very long absence. Golf was last played at the Olympics 116 years ago, during the 1900 Games in Paris and in 1904 in Saint Louis. On the other hand, rugby last appeared at the Olympics 92 years ago. Previously rugby teams consisting of 15 players competed for medals, now it is the “7-aside” teams.

The United States will be represented at the Rio Games by 555 athletes – 292 women and 263 men. This is the biggest U.S. team in history and it is the second time that women outnumber men. Three U.S. contestants will be taking part in their sixth Olympic Games: the equestrian rider Phillip Dutton as well as the shooters Emil Milev and Kim Rhode.

The Georgian shooter Nino Salukwadze will be taking part in her eighth Olympic Games  - this time with her son, Tsotne Machavariani, who is making his Olympic debut.

The sportsman with the most Olympic medals to his name is the swimmer Michael Phelps. The American has won an amazing 22 medals, including 18 gold medals. The Russian gymnast Larisa Latynina has stood on the podium 18 times, nine times on the highest step. Phelps will be able to add to his medal tally in Rio.

88,000 policemen and other servicemen will help maintain safety and order during the Games. This is double the amount than in London in 2012. The hosts will be assisted in their security efforts by agents from almost 100 countries.