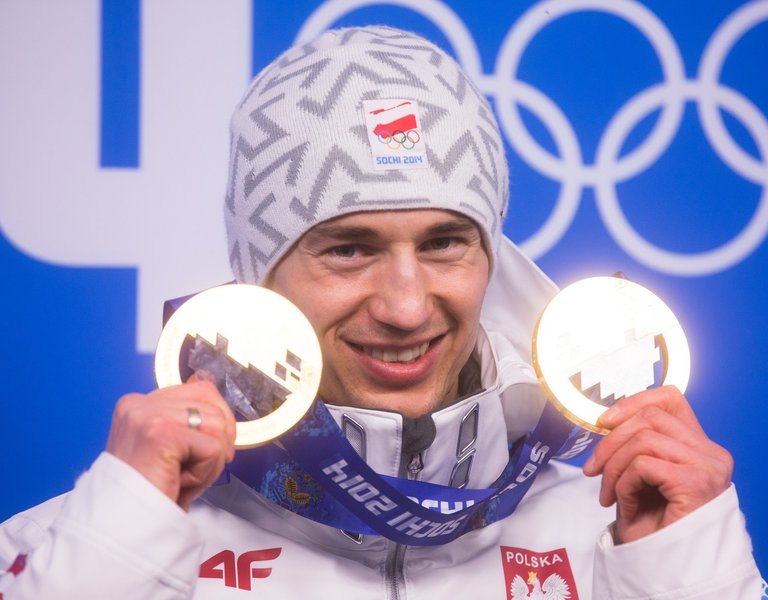 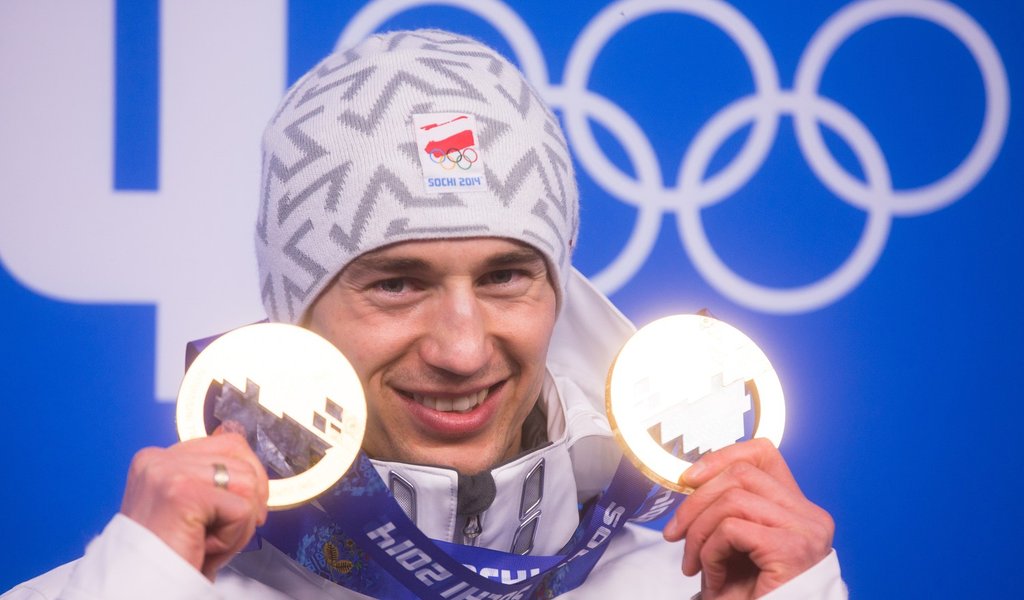 The ski jumper Kamil Stoch won at the normal hill Poland’s first gold medal at the Sochi Olympics. A few days later he outclassed rivals at the K-120 hill. However, Polish athletes have triumphed in this difficult and dangerous discipline a few times before.

We’ve been waiting for Kamil Stoch’s gold medals in ski jumping for 42 years. Back in 1972, during the Olympics in Sapporo, Wojciech Fortuna became the first ski jumping champion from Poland, and the first winner of a gold Winter Olympic medal for our country. Despite winning the qualifier, Fortuna was not seen as a medal favourite. After jumping farthest at the K-90 hill, the Polish athlete was flabbergasted. “I had better chances of winning a million in lottery than of becoming an Olympic champion,” he later told authors of a Polish Television documentary.

It took Polish ski jumpers another 30 years before they climbed the podium again. At Salt Lake City in 2002, one silver and one bronze medal went to Adam Małysz, an athlete who has won the most titles in the history of Polish and world ski jumping. The 20-year old Swiss jumper Simon Ammann was best at the medium and large jumping hills. Małysz collected two more silver medals at Vancouver in 2010, where he was second at the normal and large hills. The Pole came top of the World Cup’s overall standing  an impressive four times. He retired from ski jumping in 2011, and switched to motor racing to compete in the Dakar Rally, among others. As the Eagle from Wisła (Małysz’s home town) has recently told the Polish Press Agency, though, he would be happy to swap his four Olympic medals for a single gold one. 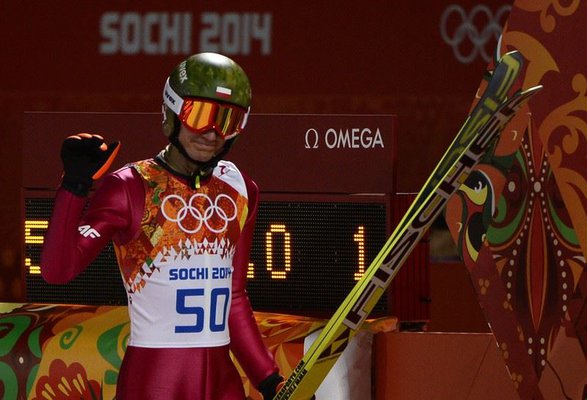 Helmet that makes him stand out

Kamil Stoch, who had outclassed rivals at the K-95 normal hill in Sochi, confessed later on that what brings him good luck is his helmet with a white-and-red checkerboard, a symbol of the Polish Air Force. The jumper was allowed to use this motif by Poland’s president and defence minister.

A symbol of the Polish Air Force since 1918, the checkerboard also featured on the aircraft that Polish airmen flew during the WWII Battle of Britain.