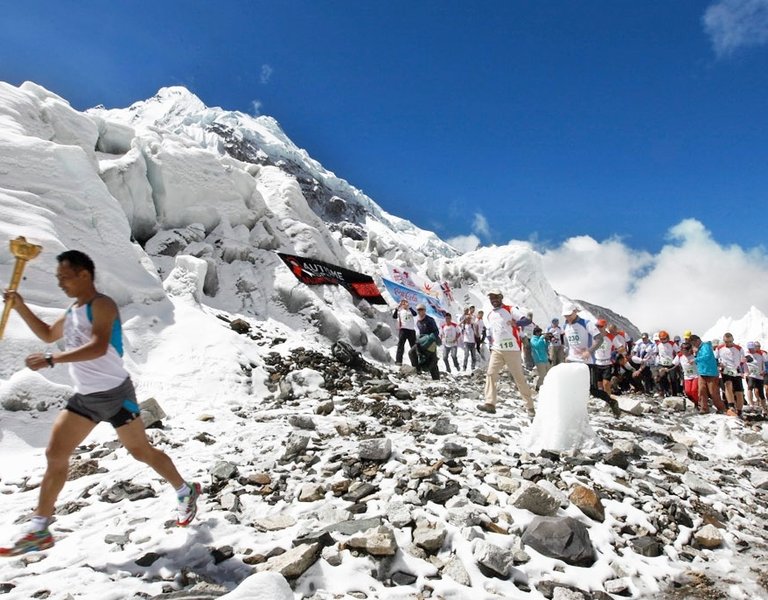 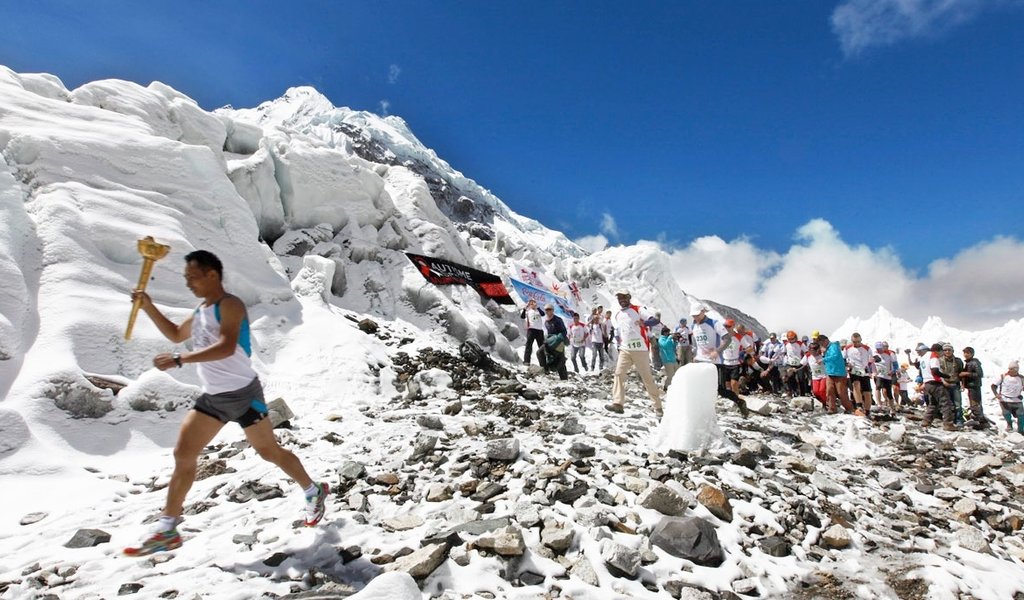 Success for Poles in Everest Marathon

Poland’s Piotr Hercog and Robert Celiński have placed first and second in the international category of the Tenzing-Hillary Everest Marathon, the world’s highest trail running event. 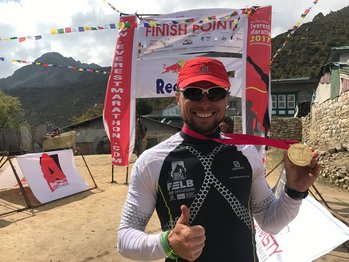 As part of preparations for the Everest Marathon, Hercog took part in a 100-mile run in Patagonia, Chile, two months ago.

The race started from the Everest Base Camp at 5,364 metres and finished at Namche Bazaar, north-eastern Nepal, at 3,446 metres. The highest point of the route was 5,545 metres. Prior to the race, all participants spent three weeks in Nepal acclimatizing to the altitude.

The event commemorates the first successful ascent of Everest by Sherpa Tenzing Norgay and Sir Edmund Hillary on 29 May, 1953.