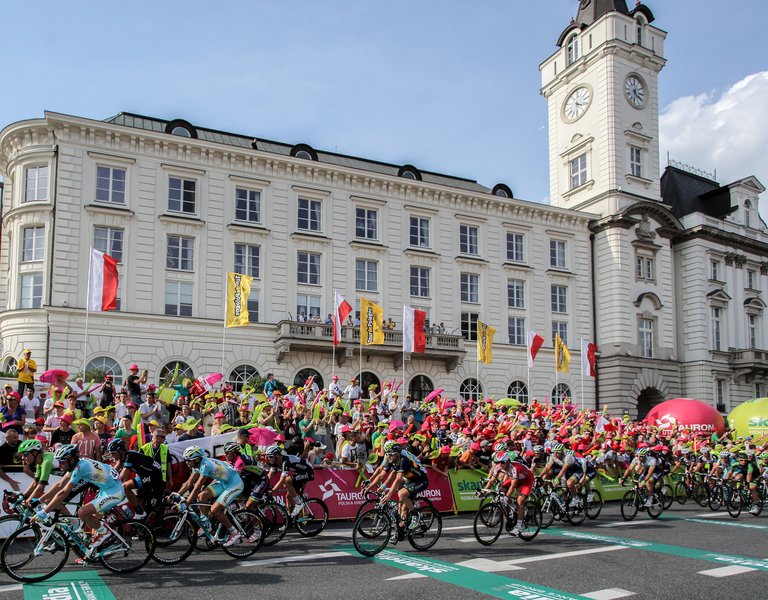 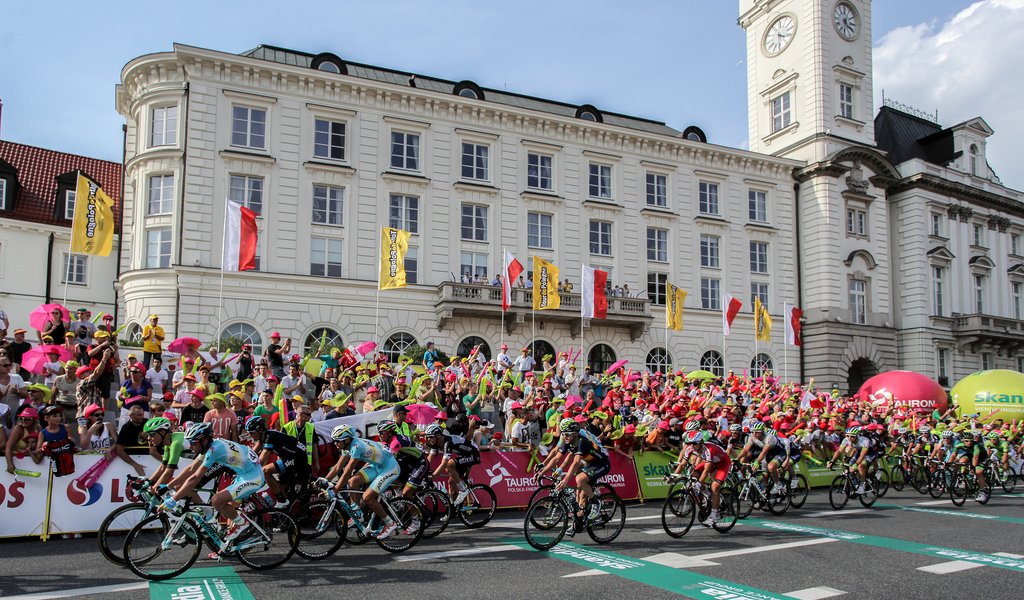 The 73rd edition of the Tour de Pologne, held under the patronage of the President of the Polish Republic Andrzej Duda, will take place under the slogan “Trail of History”. It will commence on Tuesday with cyclists from 25 teams starting the race in Radzymin at 13.20.

The first cyclists are expected to cross the finish line of the first stage of the race at Plac Teatralny in Warsaw around 16.30.

The Tour de Pologne, held under the patronage of the President of the Polish Republic Andrzej Duda, will take place under the slogan “Trail of History”. It will start in Radzymin, where one of the key battles of the Polish-Soviet war was fought in 1920.

In the following days, the cyclists will compete in Katowice, Nowy Sącz, Rzeszów, Zakopane, Bukowina Tatrzańska and Krakow, where traditionally the race ends.

The 2016 Tour de Pologne will consist of 200 competitors from 25 teams. For the first time since receiving the highest UCI ranking, the race includes three Polish teams: the Polish national team, CCC–Sprandi–Polkowice and Verva ActiveJet, which is making its debut. Among the competitors this year will be the 2014 World Champion Michał Kwiatkowski (Sky).