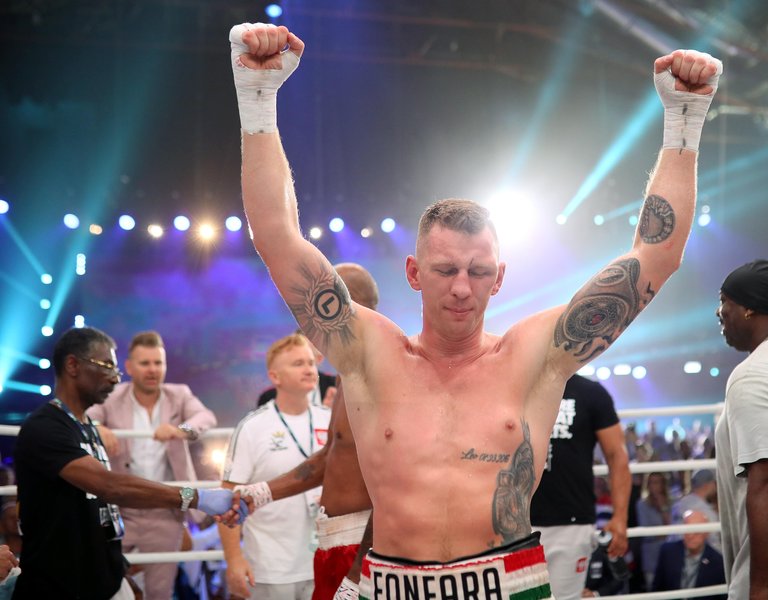 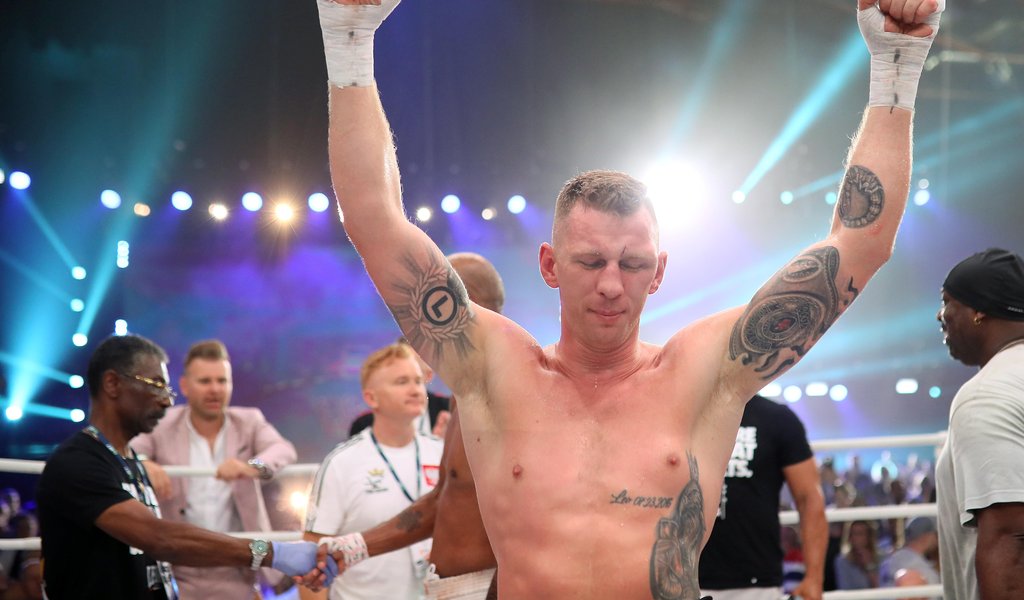 Victory of the "Polish Prince"

Andrzej Fonfara defeated Ismail Sillakh in the sixth round at Warsaw’s Torwar. It was the Pole's debut in the new weight category.

Fonfara's previous fights were in the light heavyweight category. He tried to claim the WBC belt twice, but he lost to the brilliant Adonis Stevenson.

After the second defeat, he changed to a higher category and flew to Warsaw to fight with Ismail Sillakh, who like him lives in the USA, in the 87,5kg weight limit.

The ten round duel was stopped in the sixth round by the umpire Leszek Jankowiak, who decided that the advantage of the Pole is too big and that Sillakh is about to be knocked out. The Ukrainian was already counted in the second round, but it would not be sound to refer to the dominance of the Polish boxer. Standing 191 centimetres tall, Sillakh fought from the reverse position (although he is right-handed), giving Fonfara (1.89 metres) a lot of problems.

"I was looking for a knockout, but I could not get a clean hit, but I knew it was a matter of time. I know that I took too many blows, I could not afford such hits from the best in this category, but I did not feel the strength of Sillakh’s blows,” said Fonfara, who returned to Polish rings after 12 years, taking on the quality opponent and defeating him effectively in front of the Warsaw audience.

The fight at Torwar, next to the stadium of Legia Warsaw, of which he is a fan, gave the fight additional meaning to him.

“I was under pressure, I could not lose, and the cut over the eye did not help me. Now for the next challenges, but I do not promise that I will be a world champion in the heavyweight category,” he told reporters.

And it is very likely that we will see him in Warsaw again, in a fight with someone stronger than Sillakh.