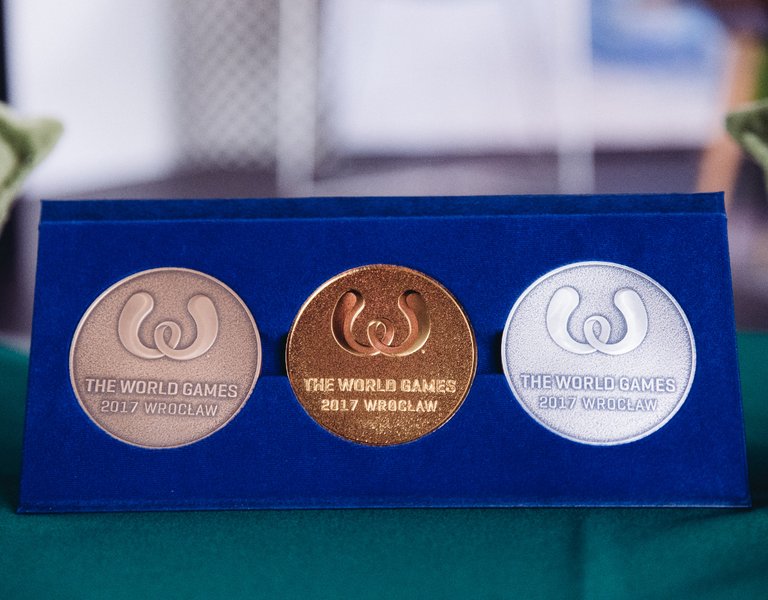 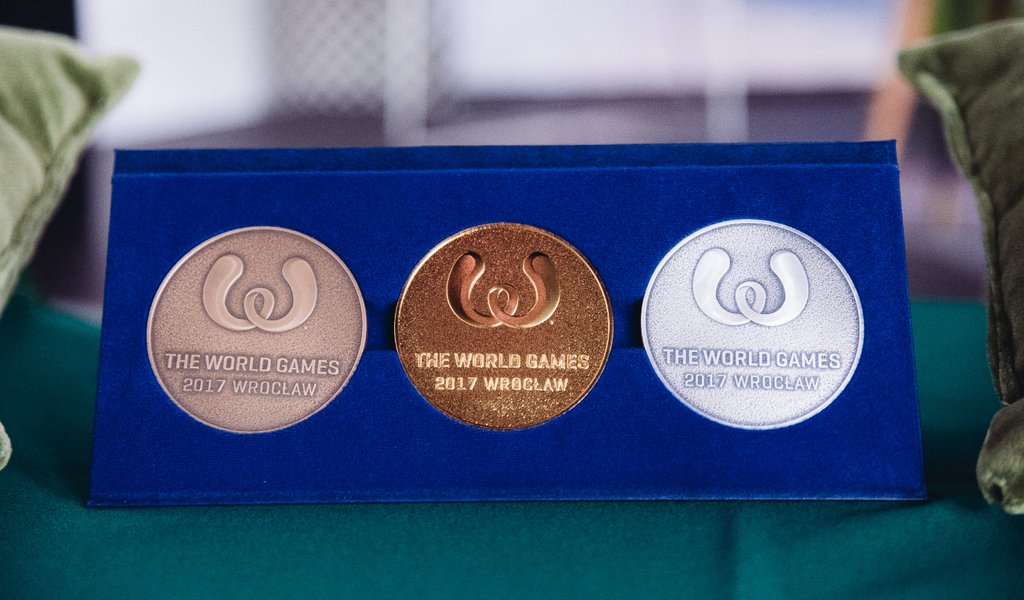 The World Games, which will see thousands of people compete in 31 non-Olympic sports over ten days, are to be opened in tWrocław on Thursday.

An opening ceremony - an extravagant multi-media production with performances by some 400 artists, including Polish pop stars and a symphony orchestra - will launch the games on Thursday evening.

The World Games are held every four years, a year after the summer Olympics.

Wrocław will be the 10th city to host the games, which have been held since 1981.