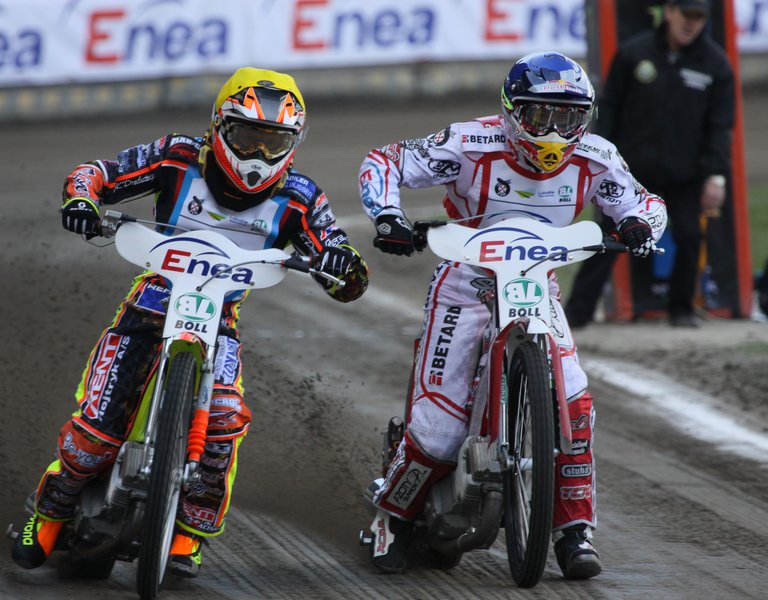 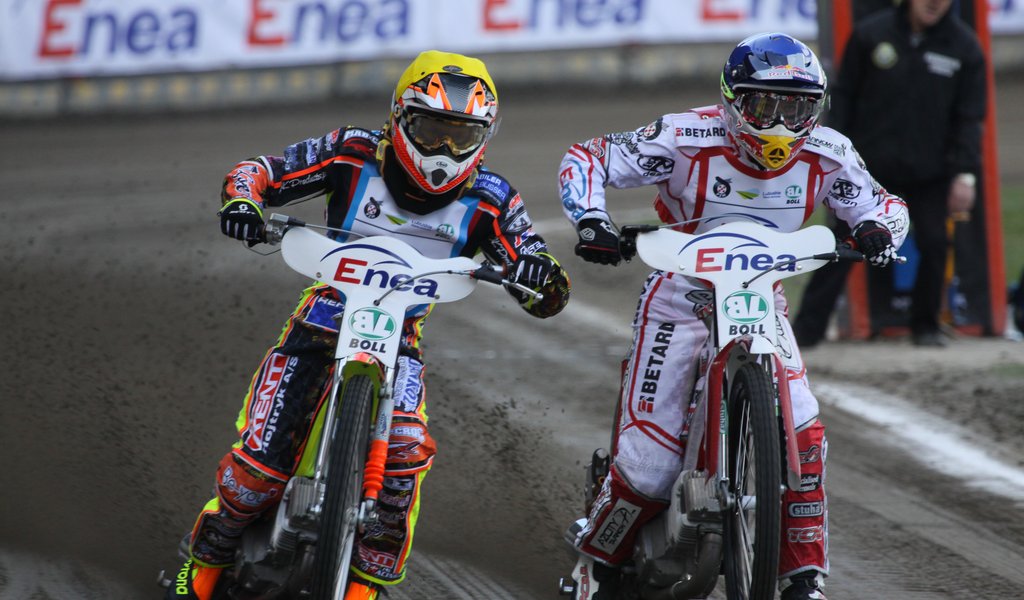 During the April Speedway Grand Prix of Poland at the National Stadium, fans from all over the world will see top speedway riders in action. Poland has riders who are champions of the sport.

The Speedway Grand Prix of Poland is the first event of the Speedway World Championship 2015, whose last, 12th leg, will be held in Melbourne, Australia, on 24 October this year. Until then, the event will come back to Poland twice: at the Edward Jancarz Stadium in Gorzow Wielkopolski on 29 August and at the MotoArena Toruń on 10 October.

The April Speedway Grand Prix of Poland will be a very special event for both Polish and world speedway, as it will see the end of Tomasz Gollob’s career, the most outstanding Polish speedway rider, world-renowned for his versatility and fighting spirit. For the last time, 44-year old Gollob will compete with his top rivals: Greg Hancock from the US, Tai Woffinden from the UK, and Nicki Pedersen from Denmark.

Apart from Gollob, who is unanimously tipped to win, other favourites include Krzysztof Kasprzak, the 2014 world vice-champion. Many Polish fans hope that this tandem will manage to beat not only Hancock, Woffinden and Pedersen, but also other big names, such as Sweden’s Thomas Jonasson and Andreas Jonsson, Australia’s Jason Doyle, and Norway’s Niels Kristian Iversen.

Although Poland is seen as a country of football and, after the recent world title, volleyball, its most popular sport discipline is motorcycle speedway. Enea Speedway Extraleague competitions – the top speedway league – are attended by more fans than Ekstraklasa Polish Football League games. “Football reigns mainly in Warsaw. But beyond it, especially in western Poland, speedway remains the most important sport,” says Maksymilian Radzimirski, a sport section journalist of Rzeczpospolita, who specialises in motorcycle speedway. 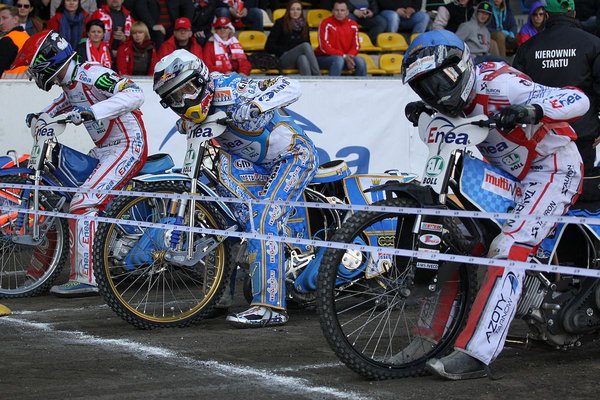 Traditionally, the Wielkopolskie and Lubuskie provinces are considered the Polish cradles of speedway. Urszula Dudziak, a globally renowned jazz singer from Zielona Góra, on many occasions mentioned in interviews her family’s support for speedway riders.

It was Hancock who proved faster than the world vice-champion Krzysztof Kasprzak. For the 30 year old “Kasper” this is the most important trophy of his life and although he is a two-time individual World Junior Championships medalist (silver in 2002 and gold in 2005), two-time individual European championships medalist (silver in 2002 and gold in 2003), and World Junior Championships team winner, he never seemed completely satisfied with his achievements.

The press call Kasprzak “a product of speedway and steel,” not only because Stal Chorzów won the national title when he was captain. Unlike the ever-smiling Hancock, he is always focused and serious. Commentators see it as persistence that will someday lead to victory. 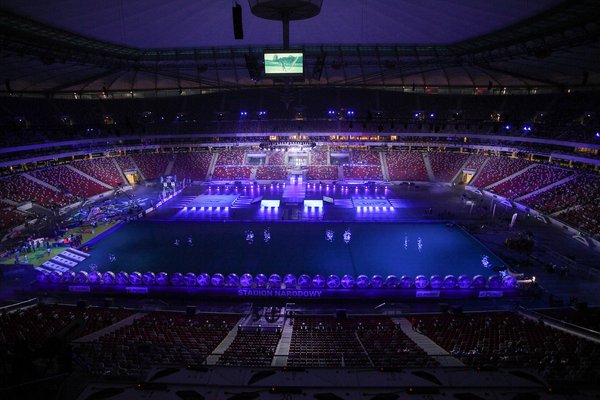 Grand Prix at the National Stadium

All tickets sold out within two days for the Speedway Grand Prix of Poland on April 18, which will be the first event of the Speedway World Championship 2015. Those who will not be able to enter the National Stadium will have a chance to see the races in the Fan Zone outside the stadium. The zone will be open from noon. Fans will watch the event on an over 15-metre huge outdoor screen, and take advantage of many attractions such as trying their hand at a truck driving simulator, getting the feel of handlebars and taking a closer look at motorcycles that were once used in speedway races. Before the event starts, the Fan Zone will be visited by the team of the LOTTO Warsaw FIM Speedway Grand Prix of Poland: Tomasz Gollob, Greg Hancock, Tai Woffinden and Krzysztof Kasprzak, among others.

A racetrack of 272 meters in length was built using over 3,700 tonnes of modern slag brought in trucks to the National Stadium. This is not the first time that the surface of the stadium has changed. The National Stadium was already a desert, when an indoor “mini-Dakar,” or the Verva Street Racing, was held there in September 2014. Just a week before that, it also served as a swimming pool for the World Indoor Surfing Championship.

Kasprzak was 13 when Hancock won his first world championships in 1997 but its biggest hero has always been Tomasz Gollob, the 43 year old Bygdosz native, the most successful speedway rider not only in Poland but also in the world. Kasprzak looked up to Gollob since childhood. Just like him, he started from motocross competitions and when as a junior he defeated a champion, he was so stunned he could not sleep for two days. Now, after winning the vice-championship he wants to defend the honour of Poland because Gollob as well as another top Polish rider, Jarosław Hampel, have had an exceptionally poor season. Observers say that he has the character of a perfectionist, just like Gollob and his other idol – his father, Zenon Kasprzak – a multiple representative of the country whose most significant success was reaching the world championship finals.

A favorite quote of Kasprzak is a famous saying by Tony Rickardsson: “In order to succeed in this sport you need to think about speedway and live on it.” Another Stal Gorzów rider, 19 year old Bartosz Zmarzlik, and this year’s winner of the Grand Prix competition in Gorzow, shows a similar attitude. “He is predisposed to be a world champion; he is very self-confident and totally fond of Gollob whom he regularly consults for advice,” says Mr Radzimirski. According to the journalist, although Kasprzak’s triumph is a real cause for joy, we do not boast too many world champions as a country considered the world’s center of speedway.