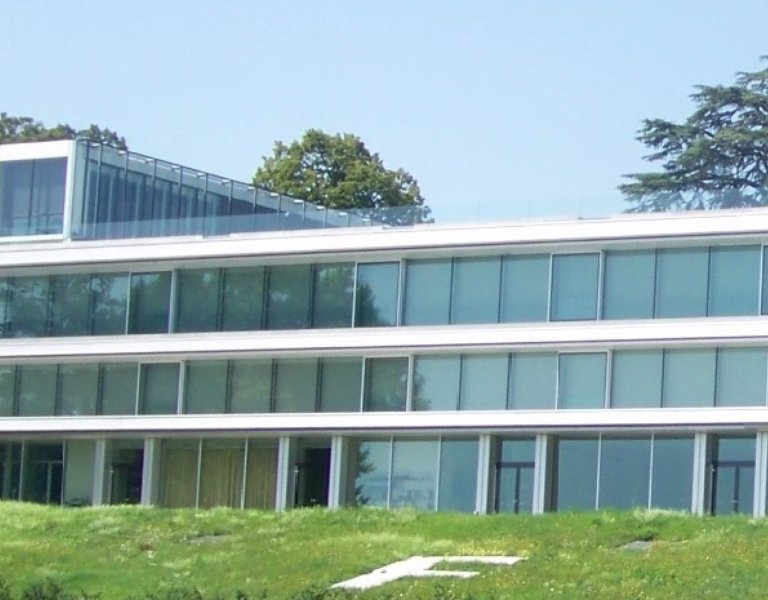 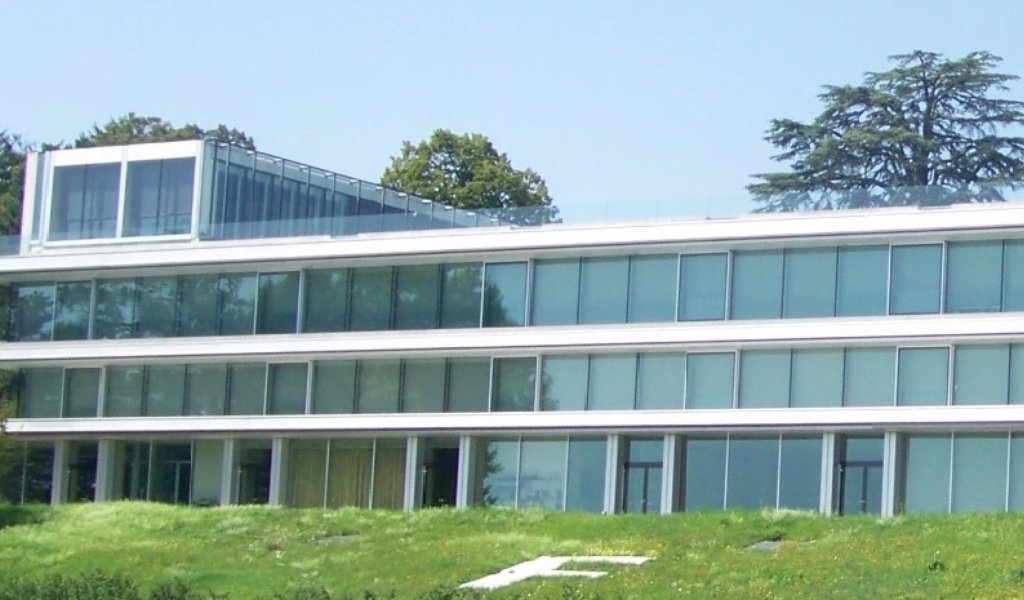 Zbigniew Boniek, the head of the Polish Football Association, was elected to the UEFA Executive Committee during its 41st Ordinary Congress in Helsinki.

Boniek will be the second Pole in history to be a member of European soccer governing body UEFA’s Executive Committee.

The UEFA Executive Committee is UEFA's supreme executive body. It comprises the UEFA President and 16 other members, including at least one female, elected by a UEFA Congress. 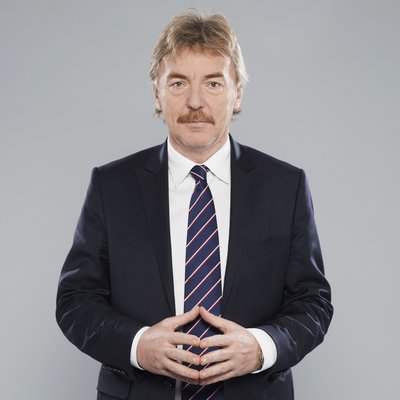 Zbigniew Boniek was born on 3 March 1958 in Bydgoszcz. Boniek is a former Polish footballer and coach. He first played at Zawisza Bydgoszcz and later at Widzew Łódź. Boniek was named by Pelé as one of the 125 Greatest Living Footballers and by FIFA as one of the 100 best-ever players. On 12 October 2009 he received a Golden Foot career award.

Boniek was transferred to Italian football giants Juventus in 1982. That same year he won a bronze medal (third place) as part of the Polish team at the 1982 FIFA World Cup. With Juventus he won the Cup Winners' Cup and the European Super Cup in 1984 (scoring in the final of the former) and the European Cup in 1985.

Boniek represented Poland in 80 internationals and scored 24 goals. After finishing his professional career at AS Roma in 1988 he had a successful business career.

As a player, Boniek was known for his blistering pace and acceleration. He was one of the best dribblers of his time and also displayed superb technique.

The Juventus president Gianni Agnelli nicknamed him Bello di notte ('Beauty at night') because of his performance at evening matches.