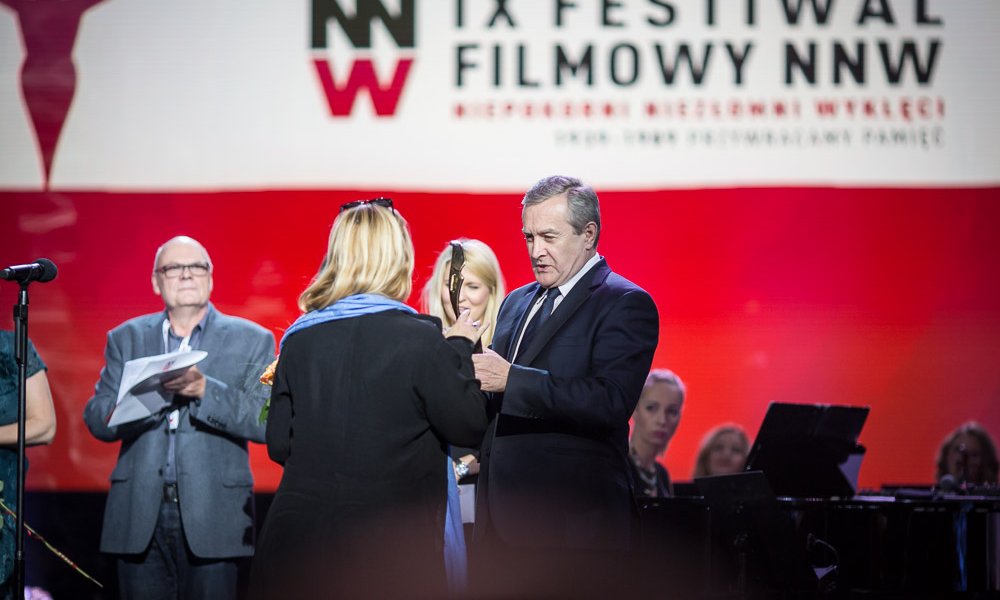 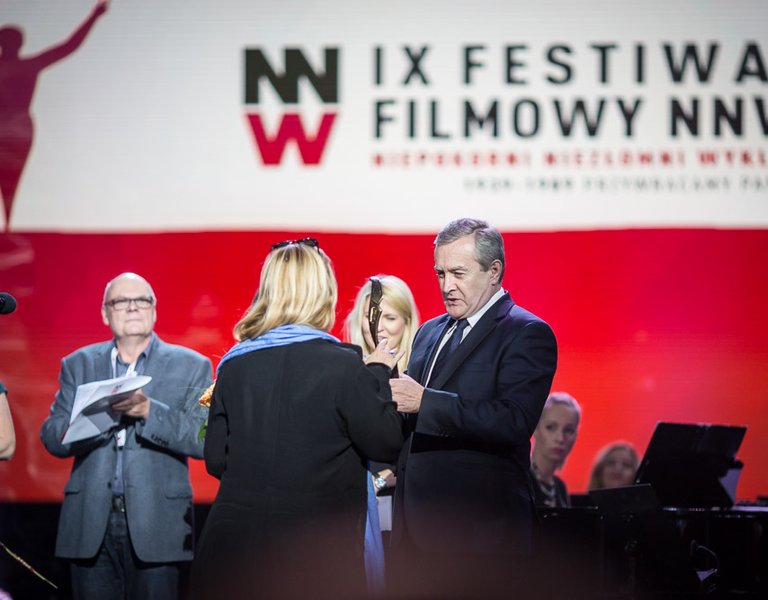 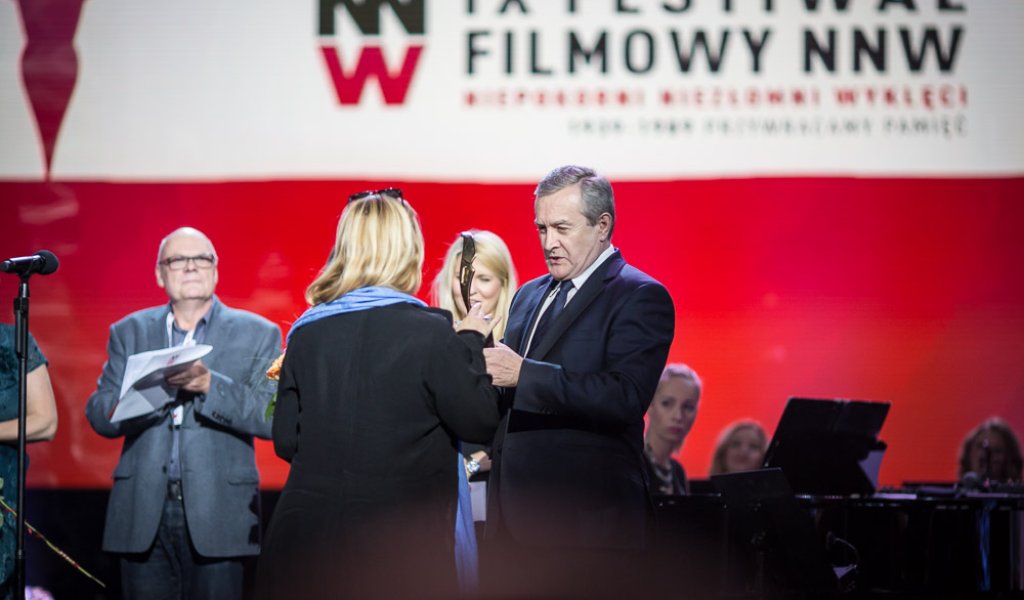 This year nearly 100 films were nominated for the main “Golden Resistor” Award. 30 of them made the cut in addition to 12 radio documentaries. A new feature will be the screening of films from around the world and it is the second time that a literary prize will be awarded.

For the past seven years, the Film Festival has been accompanied by the Young People for History project. Youth will participate in three competitions - film, theatre and fashion styling.

The Film Festival has become an important fixture on the Polish film festival and cultural events circuit, integrating artists, non-governmental organizations and producers.

Successive film workshops, equipment exhibitions, seminars for young artists and professionals have brought fruit in the form of the Festival’s blossoming reputation as a respected film sector event, as shown by the numerous projects submitted for competitions and the Pitching Forum, says Arkadiusz Gołębiewski, the founder of the “Defiant, Unvanquished, Enduring” Film Festival.

The Festival also pays tribute to honorary witnesses of history, heroes who fought for freedom and independence, or support their activities.

This year many guests will come not only from Poland, but also from around the world. Many will come from Polish communities in New Zealand, the USA, France, and the Eastern Borderlands.

Of particular significance is the planned participation of Josef Mašín from the United States, a soldier of the Czech anti-communist underground, and Maria Wittner from Hungary, who fought in Budapest in 1956 and was sentenced to death for taking part in the uprising (later changed to life imprisonment).

In addition to a large group of Polish youth, young people from the USA will also come with their history teacher and Cathy Gorn, president of National History Day, America's largest history dissemination organization.

The Festival will also host 102-year Captain Maria Mirecka-Loryś, Chief Commander of the National Military Women's Union, and Marian Pawelczak, known as "Morwa", a soldier of the "Zapora". Colonel Lidia Lwow-Eberle and Capt. Veronica Sebastianowicz from Grodno will both once again be attending the festival.

The slogan of this year’s Festival –"A Free Poland in the Free World" - is a good starting point for many discussion panels with the participation of Polish and foreign guests.

During a musical performance, over a dozen drummers will start creating a pulse with their instruments, after which it will be transferred to the Internet by means of a mobile application.

All year round, any one from Kamchatka to New Zealand will be able to click their approval confirming that the idea of ​​freedom is important to them.

“We turn to all those who have someone in their family or know someone who fought for freedom in the years 1939-89. If you know of such a person and these are often very modest people who rarely talk about their merits as they consider their deeds to have been a duty to their homeland, then please contact us. We will invite the hero or his family to the Festival and honour them with the Signet of Independence and Doors to Freedom, we will restore national memory,” said Arkadiusz Gołębiewski in his appeal.

The Institute of National Remembrance is a partner of the event. Among the jurors is Prof. Dr hab. Piotr Niwiński (an employee of the IPN Branch in Gdańsk), an eminent expert on Poland’s post-war independence resistance movement. The films prepared in cooperation with the IPN (among others from Rzeszów and Lublin) will compete for the competition’s statuettes.