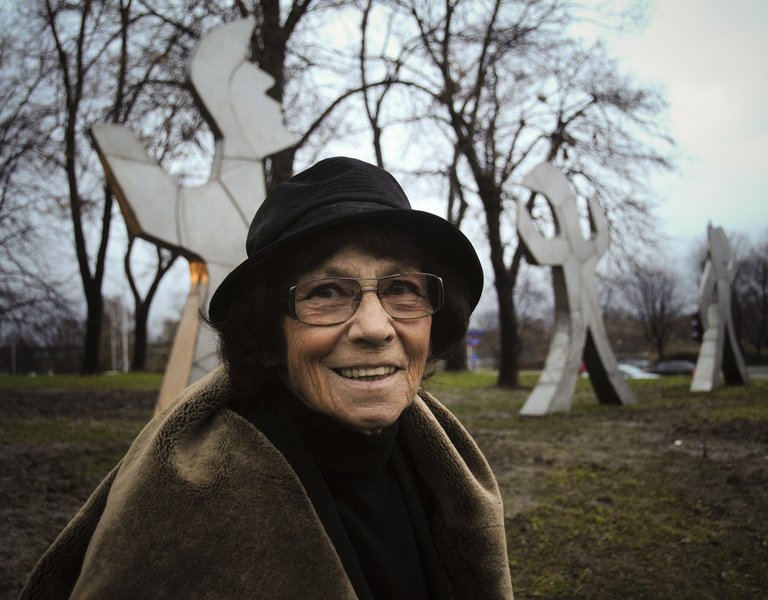 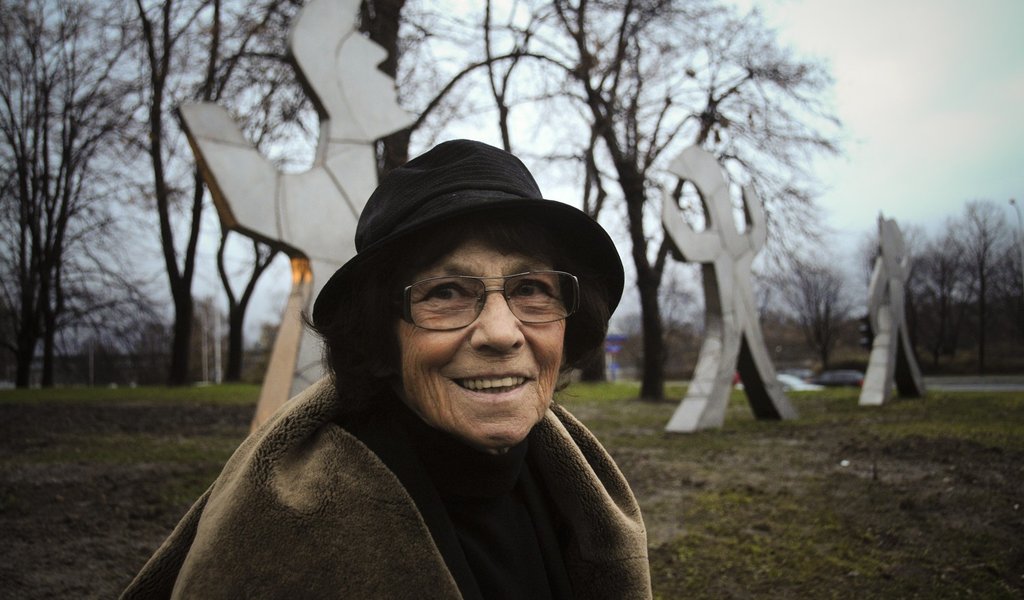 Her works are displayed in over 70 museums and public collections all over the world. She made her mark on art history with her unique style in sculpture. Magdalena Abakanowicz died yesterday at the age of 87.

She was born in 1930 in Falenty near Warsaw. She was a graduate of the Warsaw Academy of Fine Arts as well as the State School of Fine Arts in Sopot. Shortly after graduating she became briefly involved in painting, but she quickly discovered her own way. As she mentioned in one interview, her imagination was not bent to existing rules and regulations. 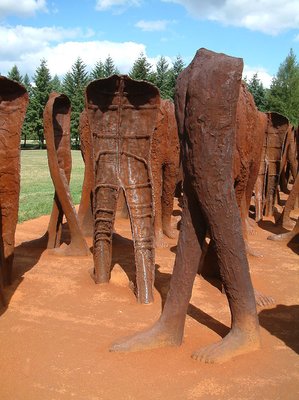 She focused on fabric, trying to give it a three-dimensional quality. The monumental work carried out using the traditional weave-dyed sisal technique, dubbed the Abakan technique after her surname, became her calling card in the world's salons. In 1962, she delighted critics and the wider public at the International Biennale of Fabrics in Lausanne and three years later, at the Sao Paulo Biennale, Abakanowicz was awarded the gold medal. It was at this point that her international career really took off.

"If anyone, standing in front of my work, asks, ‘What does it mean?’, I in turn ask, ‘What should it mean?’ In this way I learn how people interpret them. This is extremely interesting,” Abakanowicz said in an interview, adding that her art is to some extent a tale of the uncertainties and doubts that accompany human existence.

“We lost an outstanding artist. We feel very connected to her. She liked to come here and create," remembers Eulalia Domanowska, director of the Center for Polish Sculpture in Orońsko.

“She was a perfectionist who cared about excellent quality and was very good at delegating. She demanded a lot from other people and above all from herself. If foreign galleries and sculpture parks knew someone from Poland, then it is Magdalena Abakanowicz,” Domanowska adds.

She left us many wonderful works such as "Alterations", "Back", "Ragazzi", "Embryology" or "Katharsis". Her "Mutants" can be viewed at the exhibition in the Gardens of the University Library in Warsaw, whilst "Tura" is on display at the Center for Polish Sculpture in Orońsko. Her other abakons can be admired in some of the most important museums in Poland and the world.