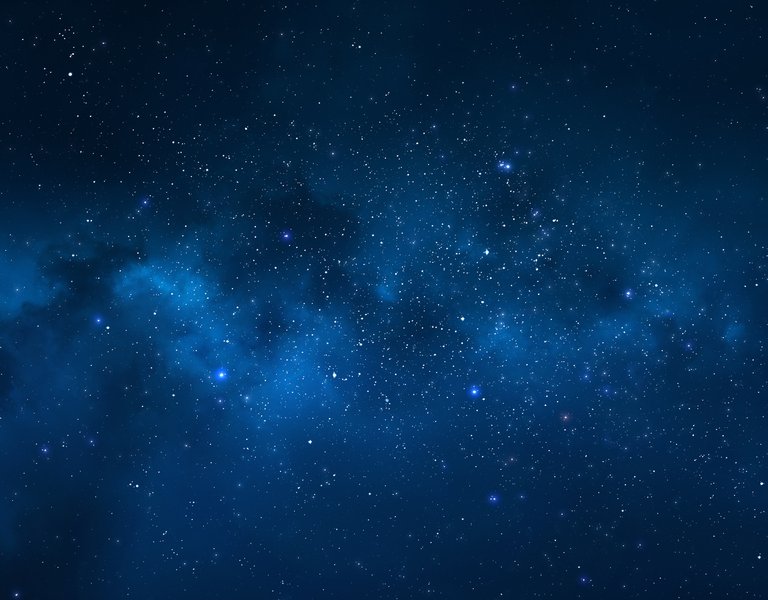 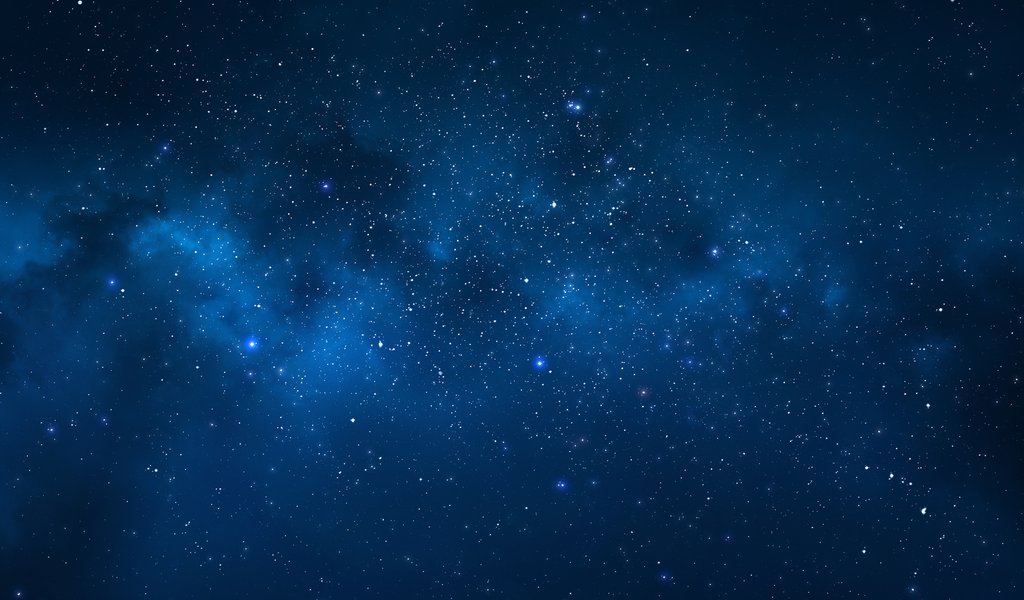 The artist puts science into motion

You have not seen such phenomenal simulations of natural process before! Polish visual artist Norman Leto illustrated the history of the Universe. And it is a wrinkled and rattling universe. Polish popular science film "Photon" premiered on October 6.

Leto has did what scientists do not have time for. They have no skills. No need. They have no courage to do. He put science into motion. He illustrated the history of the Universe with brilliant animation. From the beginning of time and space to the rise of societies and artificial intelligence. It is a vision of an artist, not a scientist. But this artist really has a lot to say. Scientists and science enthusiasts, hurry to the cinemas!

"Photon" attempts to present what was happening at the quantum level just after the Big Bang and what elementary particles are. There are also simulations of the formation of Earth and Moon, as well as animations showing what the beginnings of life could look like and how life evolved. Finally, there are great sequences on what's going on inside the cells - simulations of proteins, molecular machines, on how the cell divides (if you hated to learn about mitosis in school, you will love it when you see it in motion!). It is a story of life told from the perspective of DNA. There is also a fragment on how society and religions came into being. And finally, a science-fiction piece: an attempt to guess how society will develop in the future. 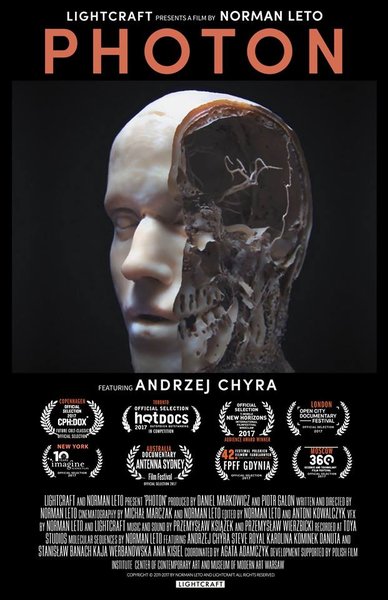 Do not expect another wonderful popular science film, like the ones we get from the BBC. You will not walk out of the cinema full of the joys of spring, enjoying how beautiful the world is. That is not Norman Leto's style. His universe is dark. Full of fuzz, wrinkles. Norman does not forget that evolution is random, that in nature there are genetic mutations and neurodegenerative diseases. And when we fall asleep, sometimes our minds produce nightmares (warning for the sensitive viewers: watch the nightmare scene only if you want to have nightmares yourselves). Leto also does not forget to show that the human foetus does not look like a human from the beginning, and the childbirth is not a pink baby jumping out into the world (the scene of childbirth is not for the faint of heart either).

The main character of "Photon" - and at the viewer's guide in this complex Universe is a rather peevish scientist portrayed by Andrzej Chyra. This character is not sympathetic. But he knows quantum physics, astronomy, geology, chemistry, molecular biology, sociology and everything in general, and he is also a futurologist. So a science journalist interviews him.

Film - both at the stage of writing and creating the simulations - was consulted with Polish scientists in various fields: physicists, a biologist, a psychologist. We can hope that any errors and omissions have been eliminated.

Only one inaccuracy drew my attention. Such a versatile scientist, knowledgeable in every field - is a science-fiction element in my opinion. I know from experience that scientists in expert comments prefer to move within their narrow specializations. If they know how the world works at quantum levels, they no longer feel comfortable talking about molecular machines or the society...

I would like as many Polish scientists closed every day in their narrow fields as possible to see this film. They could look at their research area from a wider perspective. And be reminded that the science they do is not just dry publications, charts, fixed sections, eternally frozen images... And that new technologies will probably allow to interestingly to present what they do.

After all, all this around us and within us is moving, changing, intertwining, interacting on different scales... Maybe it's worth looking at how important this movement is. And how the artist has filtered did these unusual processes through his mind?