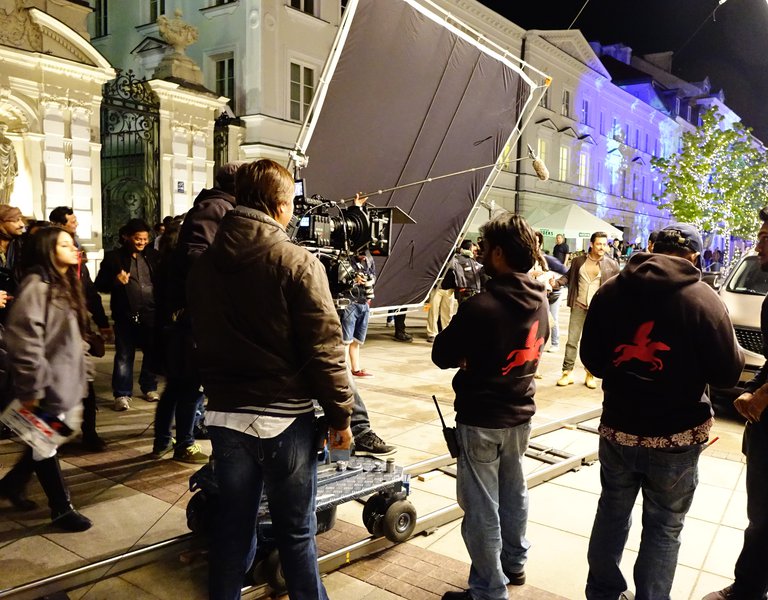 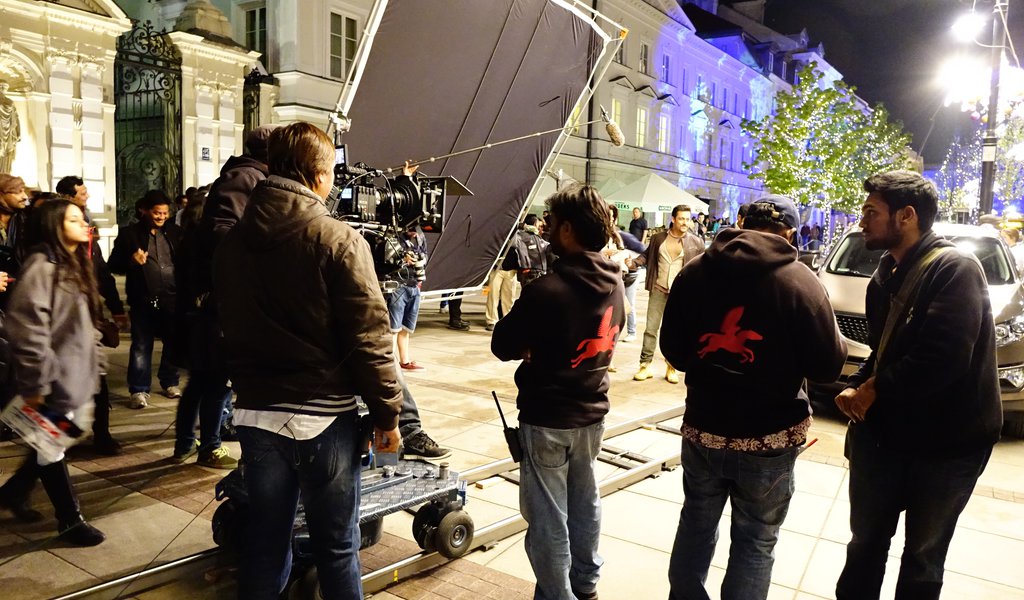 Spectacular car chases along the streets of Warsaw, a jump from the Palace of Culture and Science or a helicopter exploding over the Vistula river are only some of the scenes featuring in Kick, a Bollywood blockbuster which was produced in the capital city of Poland and is about to hit the screens around the world.

“Kick is the largest Indian production of 2014. A great challenge considering the fact that such big movies are not made in Poland,”  Krzysztof Sołek, President of Film Polska Productions which has partnered with the Indian filmmakers, tells Polska.pl.

Thanks to Kick, which was directed by Sajid Nadiadwala and will have its world premiere on 27 July 2014, Poland has a chance to feature more often in Indian productions. 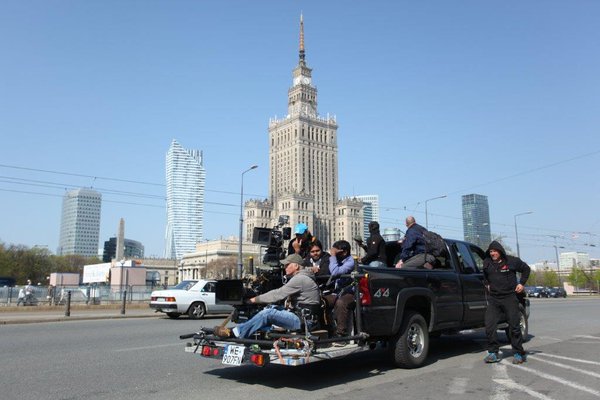 It was in Warsaw that the Bollywood  filmmakers shot some of the most difficult and spectacular action scenes. Polska.pl was allowed a glimpse of the cooperation between the Polish and Indian crews.

Kick was shot in Poland in the spring of 2014, after some of India’s biggest movie stars had descended on Warsaw. Accompanied by a cast of seventy people, Salman Khan, Randeep Hooda and Jacqueline Fernandez worked on a story of three protagonists whose paths cross in Warsaw, the capital city of a European country. 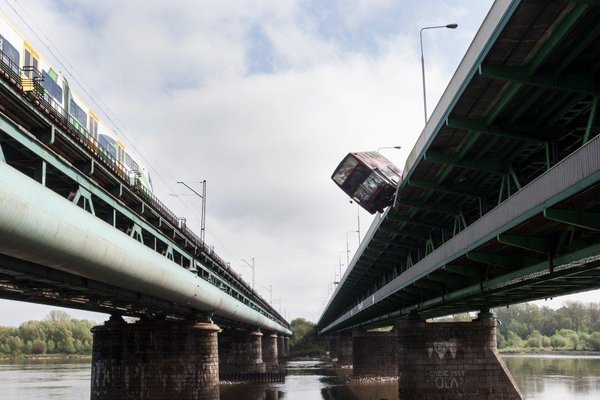 “It was the first international production in which Warsaw authorities became involved. At first, there are always some doubts and scepticism. But we have shown that there is no need to be afraid of such undertakings, because  the production did not make life more difficult for the residents,” underscores Krzysztof Sołek.

Bollywood, whose name was coined from the words Hollywood and Bombay in the 1970s, is the world’s major moviemaking hub. Each year around 1,600 films are released and over four billion cinema tickets are sold in India. India’s film industry affects not only the country’s economy, but also its politics.

Poles are hopeful that Kick will encourage Indians to visit Poland. Promoting a country by showcasing it in a film released in India is not a new concept. For example, Switzerland has been doing so to great effect for a long time now. The country hosted its first Bollywood film crew in the mid-1960s.  So far, over 200 Indian productions have been shot in Switzerland, and today travel agents offer trips to locations where the films were made.

Salman Khan: Thanks to their rich plots, diversity (e.g. music and dance) and  length Bollywood movies let  us  show much more than other productions. Once the love scenes have been filmed, European capitals start to attract, say, newlyweds going on their honeymoon or families with children. Kick is sure to get many tourists from India to come here because Poland is a beautiful country.

With a career spanning 25 years, do you still feel there are professional challenges ahead of you?

Bollywood cinema is changing rapidly, so every new day presents me with new challenges. In India we have all film genres: action, romance, drama, movies with songs and dancing, etc. It would be an illusion to say that I already know everything because of my experience. My acting has been changing over the years. I treat every role differently, it all depends on how demanding the script is.