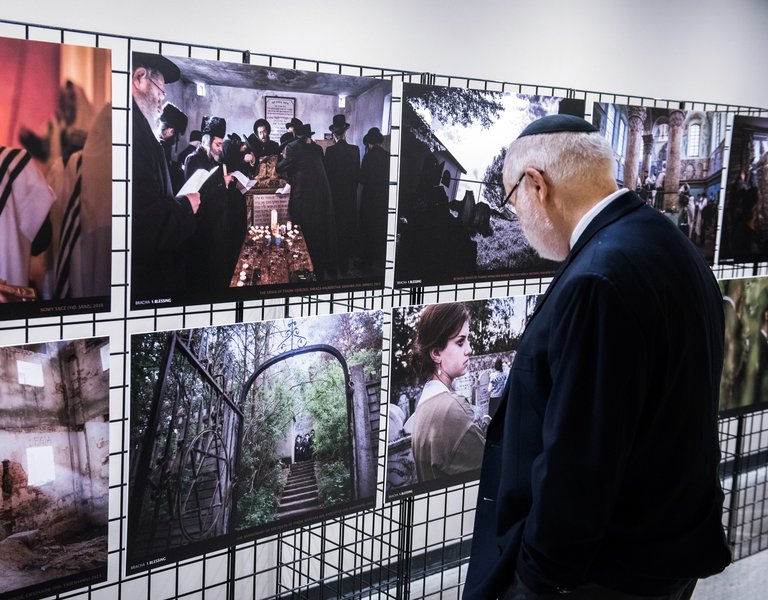 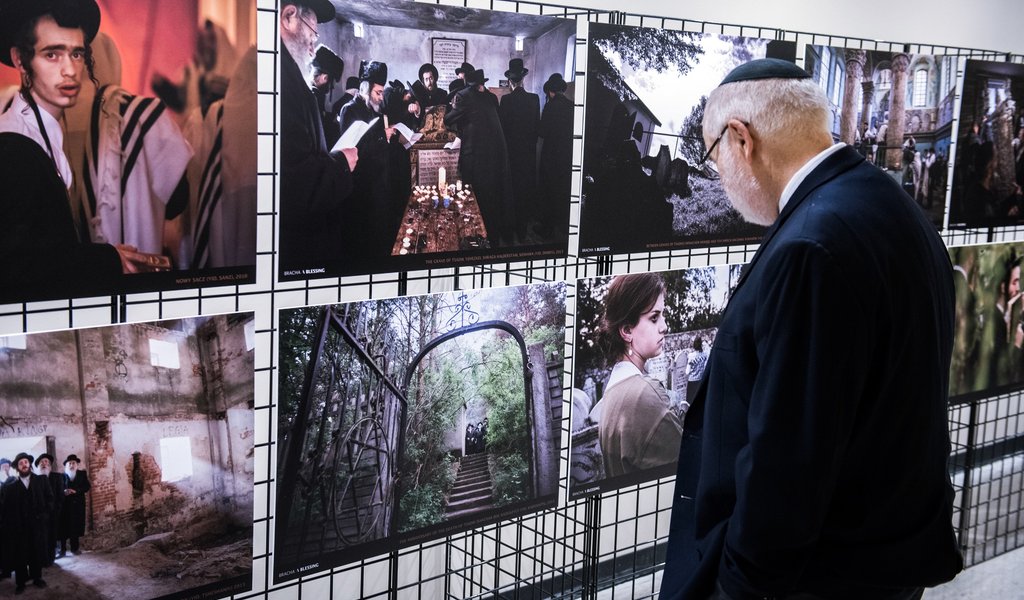 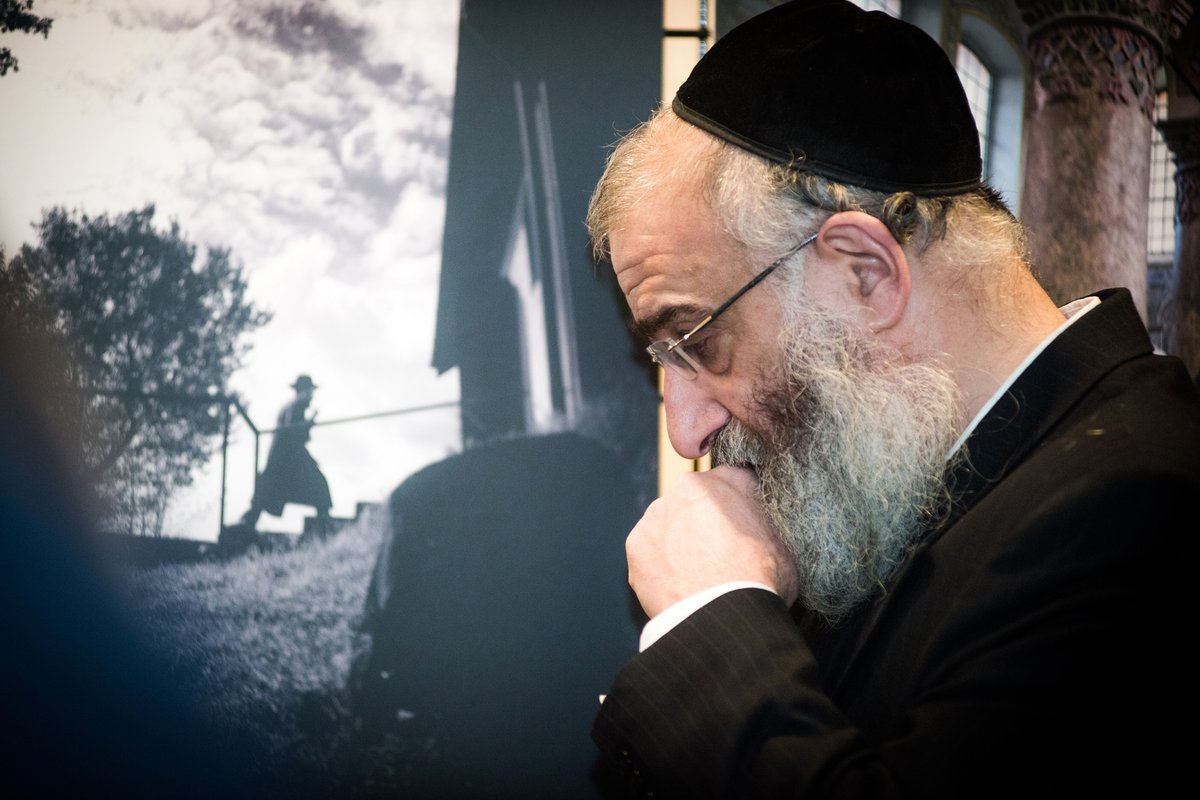 The collection of 48 outstanding artistic photographs is a testimony to the author's passion and long-term commitment presenting the descendants of Hasidim on their return to Poland to visit the remains of their enduring heritage. “The exhibition that we are opening today contains photos which show that the traces of the old world have not completely disappeared, and the Jewish heritage is well and alive in Poland” Ambassador Joanna Wronecka said on the event’s opening. Consul General of Poland Maciej Golubiewski pointed that “Poland and its people are the guardians of the memory of its "murdered" Jewish compatriots, their culture, and our shared heritage.” The event was also attended by Alison Smale, Under-Secretary-General for Global Communications of the United Nations in New York. 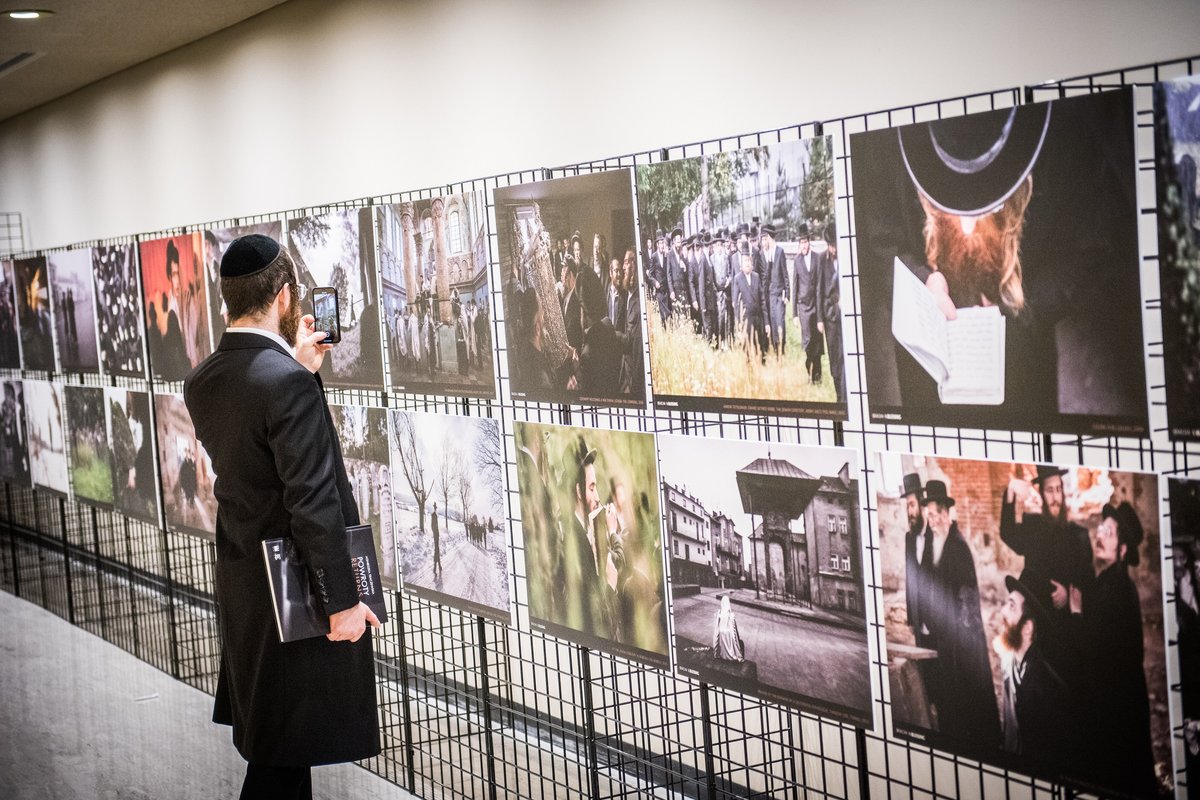 “Continuation of Jewish life [in Poland] and strong ties with the tradition of the ancestors were truly an enlightening personal discovery,” said Agnieszka Traczewska – the author of the exhibition who in a few sentences described her passion for documenting the lives of the Hasidic Jews. A representative of the Hasidic, Duvid Singer told the audience that the pictures on exhibit show "the unbroken chain of Jews in their Polish homeland". 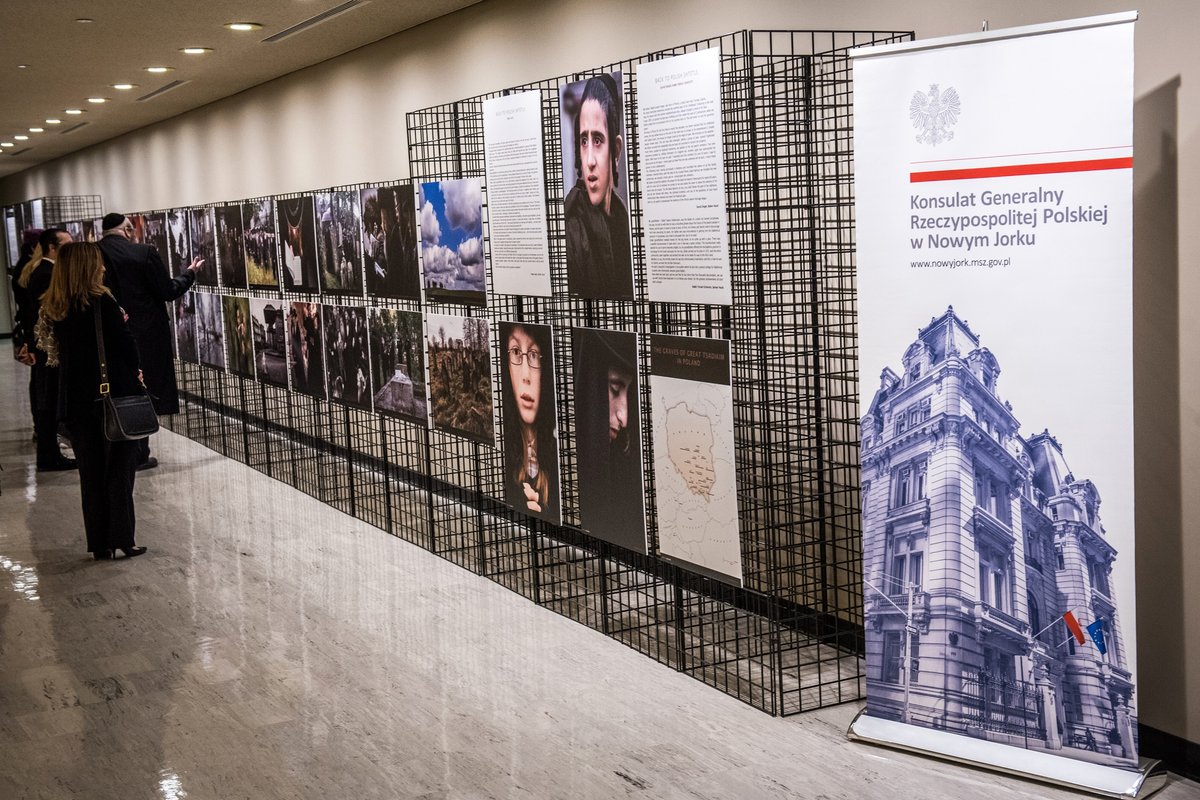 During the event, a singer Yaakov "Yanky" Lemmer accompanied by jazz musician Frank London, performed four songs. The exhibition gathered an audience of approximately 150 guests, including important figures from Hasidic and Jewish diaspora and numerous diplomats from UN member countries.

Source: The Consulate General of the Republic of Poland in New York 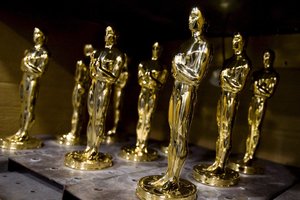