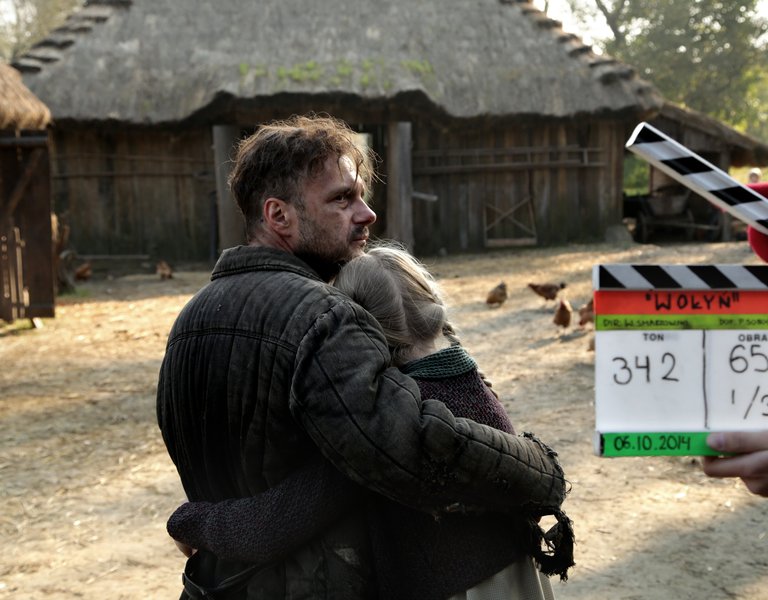 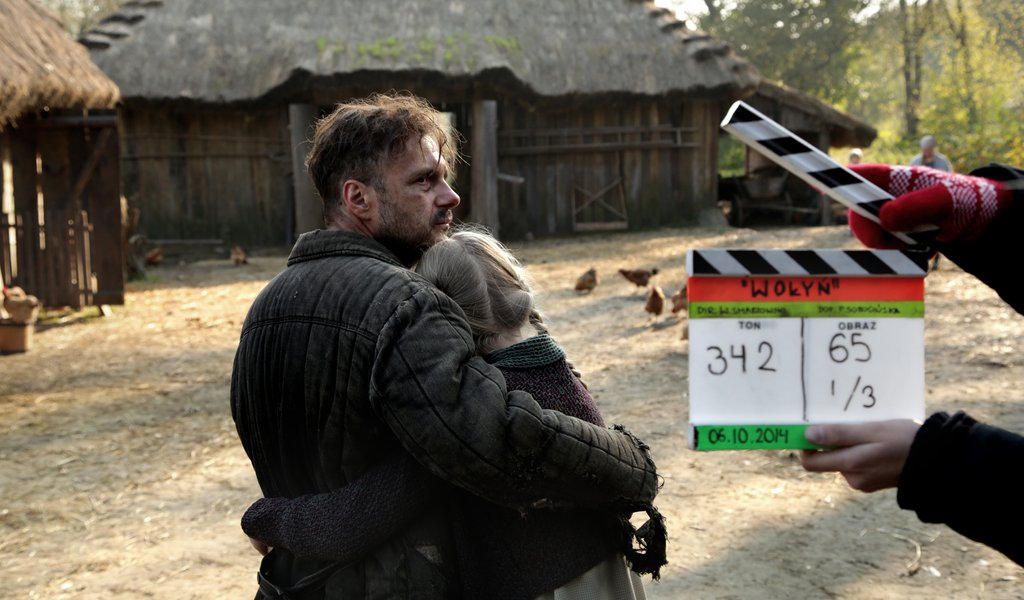 Edging closer to the truth

Publishers were among those who highly anticipated the release of the “Wolyn” film. That is why several interesting accounts of the bloody history of the Borderlands have recently appeared on the market.

The first – and most important – book is “Hate” by Stanislaw Srokowski, a collection of stories that formed the basis for Wojciech Smarzowski’s “Wolyn” screenplay.

After its release in 2006, it received the Jozef Mackiewicz Award and it was followed by the “Fear” sequel published in 2014.

The boy who witnessed the massacre

The narrator of most of the stories is Zbynio (sometimes also referred to as Stasiu), a Polish boy whose childhood mainly revolves around the wonders of nature. The rest of his time he spends talking to cows and goats, playing with his dog – he tends to lose himself in the beauty of forest animals. Nature helps him block out the thoughts of the horrific crimes that were committed.

Srokowski has produced several excellent books, not least “Angel and oaf” about two Ukrainian brothers who turn on each other or “Letters”, about an engineer forced to assist the UPA or “Russians”, which in a subtle way tackles the massacre of Soviet prisoners.

However, most of the stories are very severe in nature. They are not to every reader’s liking, because sometimes for literature to be shocking you don’t need naturalism. One example is the way in which the recently deceased Wlodzimierz Odojewski described the fate of Borderland residents in “It will overwhelm, overflow everything…”. It is goosebumps inducing, but due to the metaphors and power of the images rather than the description of the acts of torture committed.

In comparison to the details used by Srokowski to describe the bestiality of the crimes committed by the Ukrainian nationalists and the crazed neighbours, even Wojciech Smarzowski’s film comes across as very sparing. At the same time I understand that Srokowski feels that it is his calling to give a voice to these acts of suffering with painful detail.

The author, born in the Tarnopolski voivodeship in 1936, describes in the foreword of the book “Hate” how he miraculously survived the massacre and his historical accounts are based on observations or stories that people brought to their villages.

People occasionally accuse Smarzkowski’s “Wolyn” and Srokowski’s stories of one-sided martyrology.  There are even those that argue that the film is harmful when considered in a modern context. As we can see, not only “Aftermath” and “Ida” have been deemed to be “harmful”. Carousel of indignation turns in the best of times and only occasionally are seats swapped.

If someone feels overwhelmed by the ever-present role of death in the Wolyn stories, then they can pick up a copy of Witold Szablowski’s book “Righteous traitors” (“Sprawiedliwi zdrajcy"). The author affiliated with the “Duży Format" publication is a distinguished reporter, but it is difficult to forget the book “Our little PRL” published in 2012, in which he describes how for six months he decided to live as if it was the early 1980s. What that meant in practice is that he grew a moustache, moved to a large housing estate, used “Bialy Jelen” soap, drove around in a small Fiat “Maluch” and slept in a tent during holiday excursions.

One tries to forgive that infantile endeavour by Szablowski when focusing on his new book. In “Righteous traitors” he sets out to prove that life is more important than death, distinguished “good Ukrainians” from the bloodthirsty Bandera groups.

His style of narration is reminiscent of last year’s Nobel Prize winner Svetlana Alexievich. He bases the story of the “Righteous traitors” on the accounts made by witnesses, survivors and those who rescued survivors, as well as their descendants. However, his writing is slightly too chaotic and, unlike Alexievich, the author involves himself too much in the narrative, never fully removing himself from the shadow of his characters.

But one has to praise Szablowski for adding to the multi-layered portrayal of Wolyn, one that we wont find in the film or Srokowski’s works. He includes a story about a pastor from the Czech minority in the Borderlands. We also read about modern Wolyn and the early 1990s. There are many heart-wrenching scenes, such as the meeting of Poles and Ukrainians in the 1990s, at a collective farm that used to be an execution site. The author also does not fail to include amazing testimonies, a touching tale of a Ukrainian man who in 1943 used to get himself completely drunk on homemade alcohol because he preferred to be known as the village drunk rather than have to join the Bandera nationalists on their pillages.

It is worth returning to the works of historians, who have learned to carefully push certain theories after studying a range of sources. Grzegorz Motyka’s “Wolyn ‘43” constitutes a solid collection of knowledge on the history of massacre – Ukraine’s long path to nationalism as well as the continued spiral of hatred, which the Poles also joined at some point. A more accessible option is Maria Fredro-Boniecka’s “Wolyn. The power of trauma”, in which the author attempts to understand the traumatic experiences that victims and the witnesses of the massacre carried with them for the rest of their lives.

Another book that is convincing in its authenticity is “Borderland – The story of children rescued from the pogrom” (“Kres – Historie dzieci ocalonych z pogromu"). It contains the memories of children who were sent to an orphanage in Pieskowa Skala close to Krakow. One of the three authors of “Borderland” is Dr. Leon Popek, one of the most highly acclaimed authorities on Wolyn.

All of these publications on Wolyn are trying to make up for lost time – for many years they were muzzled by Communist-era censorship in Poland. Wolyn and the Borderlands were banned topics as they undermined the Soviet myth regarding undying friendship of Soviet nations. That is even more reason to return to Wlodzimierz Odojewski’s account published by the Paris-based “Kultura” in 1973. Because it remains to this day the most authoritative account on Wolyn.