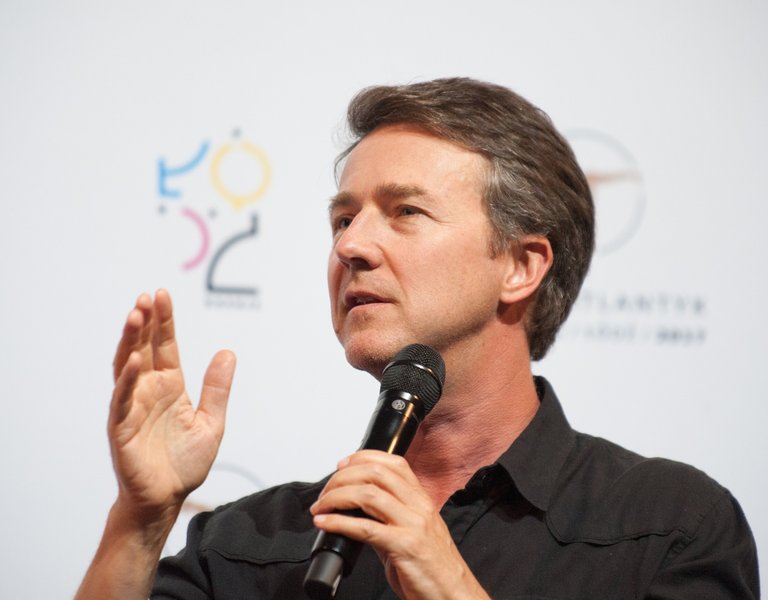 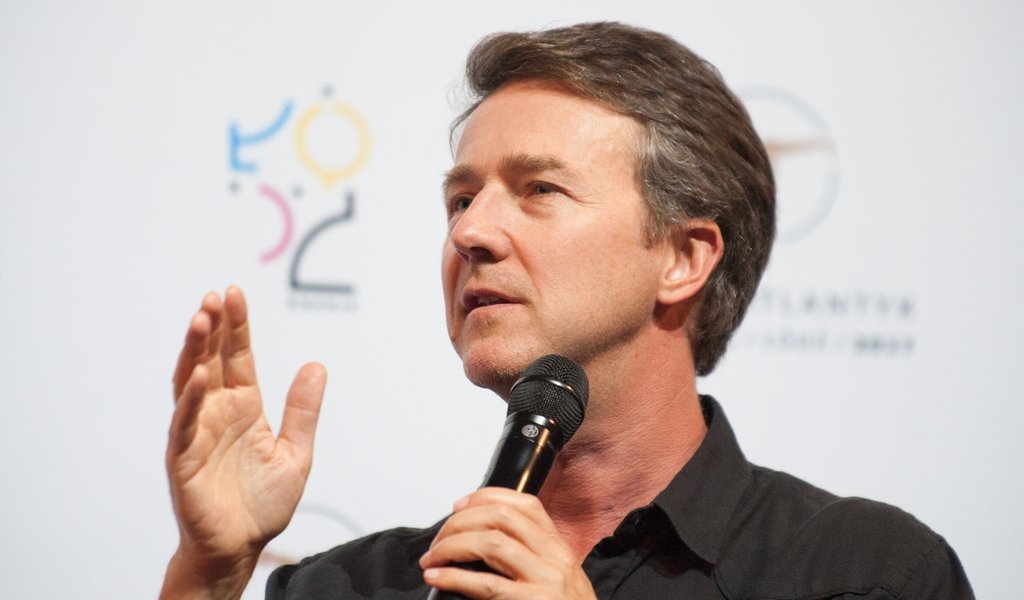 American actor Edward Norton was awarded the Glocal Hero Award at the Transatlantic film and music festival, which he attended in Łódź.

During the closing ceremony, Edward Norton received the Transatlantic Glocal Hero Award. The prize is awarded to outstanding individuals whose local and global activities help shape the face of the modern world. Edward Norton has been socially active for years, helping those in need and actively contributing to ecological causes.

“I feel honoured to receive this award. I am very touched to receive this award on my first visit to Poland and I greatly appreciate it. In times when you often hear people say that artists should not speak out publicly, I deeply believe that we have a significant role to play in this global conversation. Faith in music, film, literature and theatre is a belief in the things that matter. If artists, musicians, filmmakers do not grasp the spirit of this time, then we can all go home. Today, both artists and ordinary people go out onto the street - we all participate in this discussion. And even if we sometimes feel we are on the losing side, I feel we should not stop,” Edward Norton said upon receiving the award from Festival Director Jan A.P. Kaczmarek.

The American actor is the fifth laureate of the distinguished award. Previously the Festival bestowed the Transatlantic Glocal Hero Award to the Danish scientist Bjørn Lomborg, the theorist and culture cricic Prof. Gayatri Chakravorty Spivak, Elżbieta and Krzysztof Penderecki, as well as Yoko Ono.