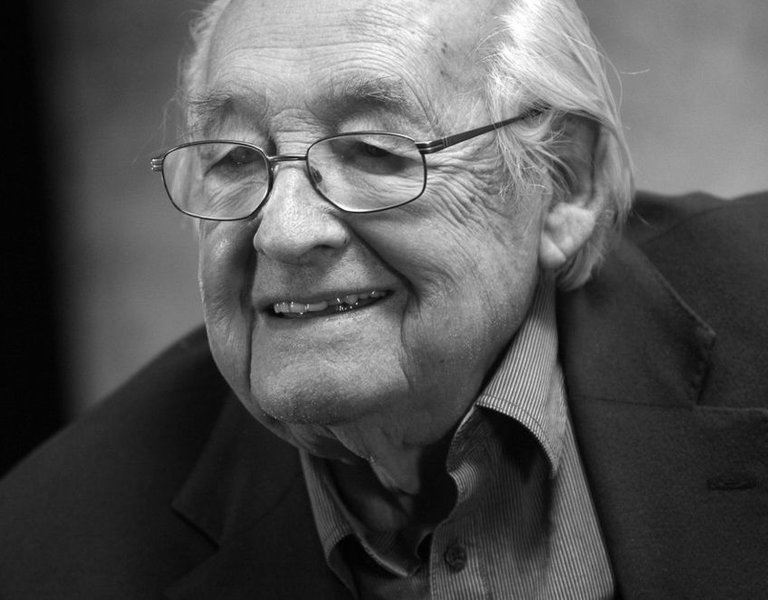 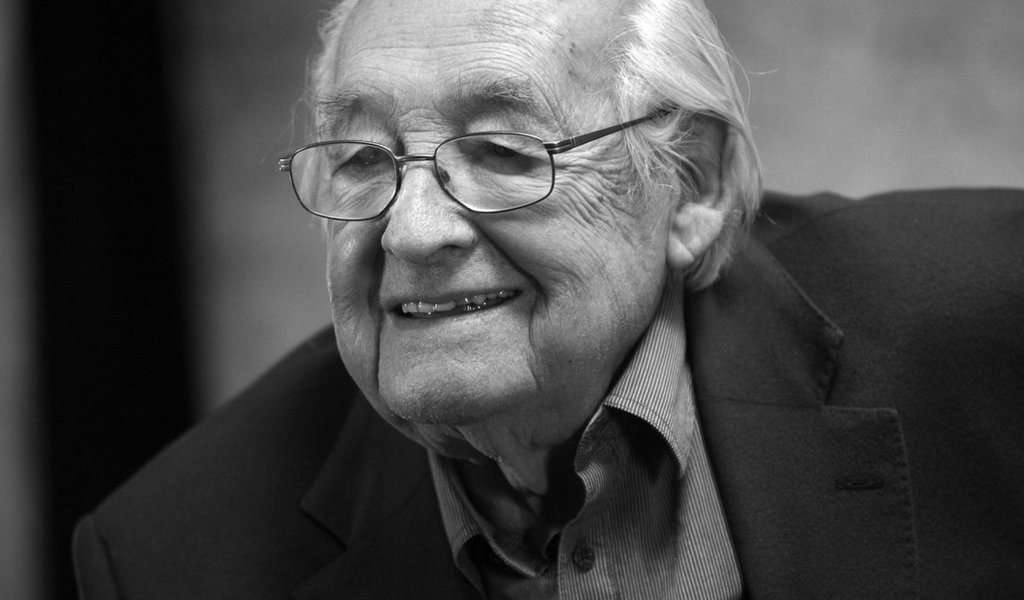 Andrzej Wajda, one of Poland's most famous directors, died at the age of 90 on Sunday night.

He was the co-creator of the Polish Film School, an informal group of Polish directors active in 1955-1965 who tried to come to terms with World War II in their movies.

In 2000, Wajda received an honorary Oscar for lifetime achievement. During his career, he had also won the Palme d'Or, the Golden Lion and the Golden Bear awards.

He was active until the end of his life – his movie "Afterimage" was chosen as the Polish entry for a Best Foreign Language Film Oscar this year.

When celebrating his 90th birthday last March, he told PAP: "As long as I'm physically able to do this, I want to work. Work with a large group of people, i.e. the film crew, to answer their questions, share my energy." (mol/pk)