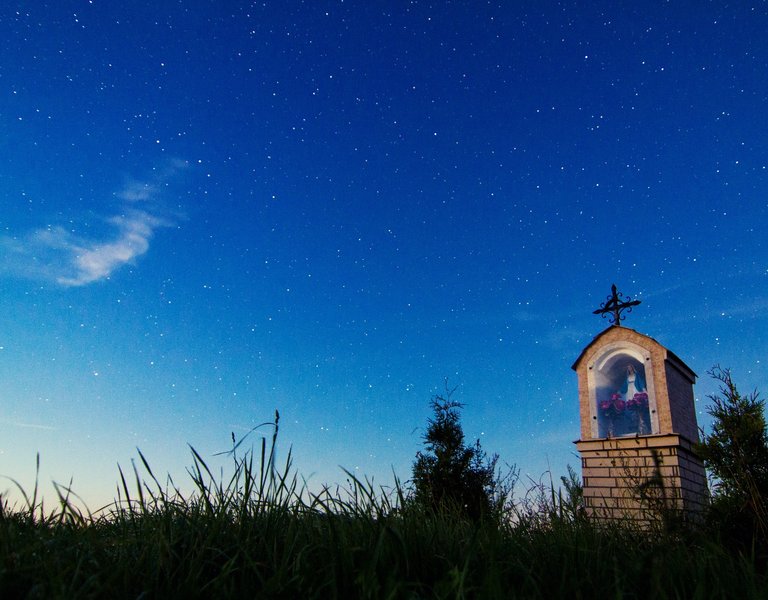 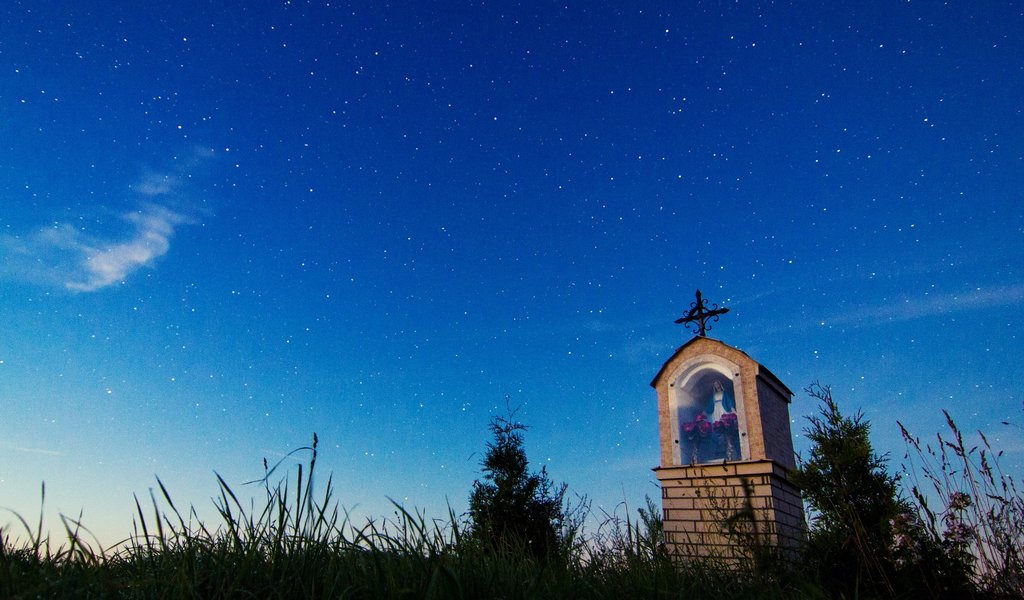 A film about Podlasie’s magic

"Cząstka Podlasia" (A Touch of Podlasie), a film by three artists about their region, makes the viewers in Poland curious even before its official premiere on 18 December 2014, and is collecting invites for film festivals. “This is the longing for the mystical East,” say the directors.

A bison herd huddle in a snowstorm, the sun dawns over a river covered by ice float, and a morning fog rises above the fields. The trailer of Cząstka Podlasia slowly takes us from the winter to succulent colours of the summer, from the land of the animals with cranes flying above the lake’s surface and moose nibbling on leaves, to the world of humans – often elderly, leaning down, bundled up with embroidered scarves, but unusual. 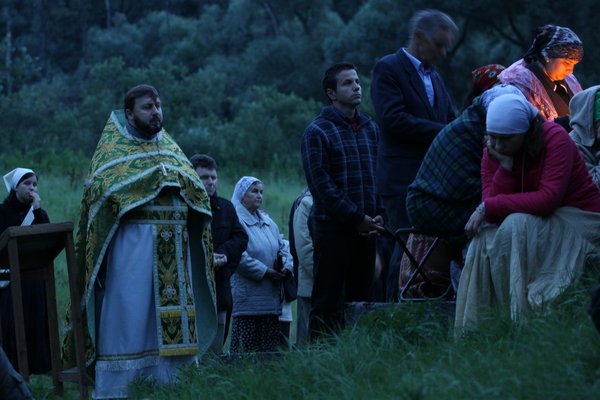 Podlasie, a historical region in eastern Poland, covers the parts of three provinces: Podlaskie, Lubelskie, and a tiny portion of Mazowieckie. Named after its dense forests, it is viewed as the most pristine Polish region to this day. It is also called “Kresy” (the borderlands), a name it derives from the close proximity to the border. The accent of its people is called “kresowy,” due to its softness and similarity to Russian.

In Podlasie, a lot of people speak fluent Belarusian and the so-called “chachłacki” language (“simple, vernacular”)—a mixture of Polish, Russian, Belarusian and Ukrainian.

Apart from Eastern Orthodox, whose number is highest in the country, and Catholics the region is also inhabited by the Muslim minority—the Tatars, who settled in Podlasie at the end of the 17th century in the Suwalki Region, where you can still find mosques and burial mounds to this day. Podlasie, being a melting pot, links cultures, customs, culinary traditions and religions like nowhere else in Poland. Catholics and Eastern Orthodox coexist peacefully with the Muslims and a sparse population of Jews, and pagan beliefs mix with religious dogmas.

In certain places of Podlasie, “breaking the spells,” scaring off the lightning and fires with a wax candle lit during the storm, or tying of red threads on little children’s wrists to ward off the evil powers is still being practised.

Zdzisław Folga, Paweł Jankowski and the score’s author Marek Kubik were trying to show in Cząstka Podlasia every feature of this magical land. Today, they are finishing their work on the 36-minute document, in which, just like in the cult Baraka by Rob Fricke from 1992, not a single word is said. 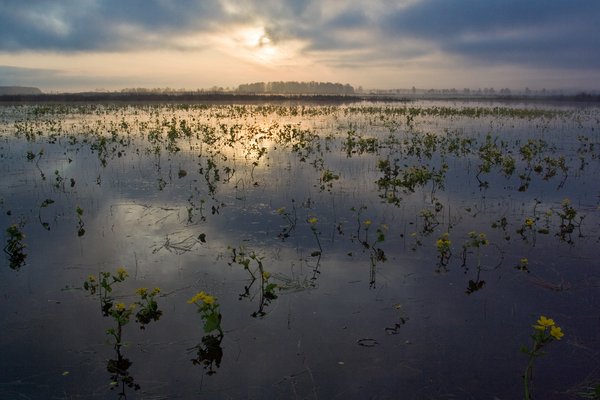 “The music is the narrator, a medium which tells the story of Podlasie’s magic and its borderland traits best. Music also tells us about the Eastern state of the soul,” Zdzisław Folga, a photographer by trade, tells Polska.pl.

The spirit of the East is best conveyed by everyday lives of the region’s native inhabitants: the adherents of Eastern Orthodoxy, who each summer attend a pilgrimage to the holy mountain Grabarka, going the last metres down on their knees, and Orthodox and Catholic priests blessing the garlands on the Assumption of the Blessed Virgin Mary—the tiny and the most embellished ones, twined from traditional herbs gathered at dawn by “apothecary wenches,” i.e. village healers.

“We wanted to show the people who will soon be gone and the life of the real countryside, that can still be found in a few places in the East, but which inevitably drifts into oblivion,” says Mr Folga. 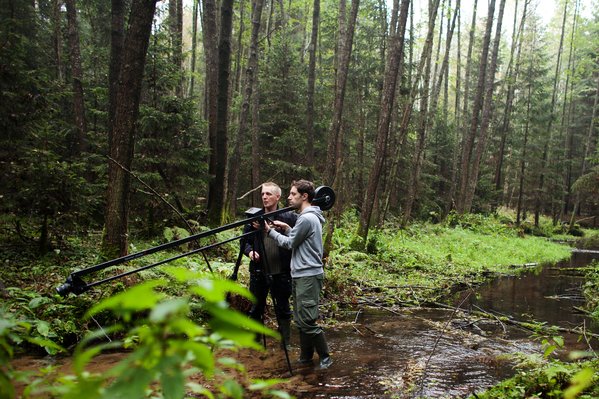 Cząstka Podlasia was conceived as a short film running at a few minutes, but after its first trailer compiled a year ago, the film surpassed half an hour in length. And from the material talking just about the area around the Narwia and the Biebrza Rivers, the film grew into a story about Podlasie, the region’s customs and beauty. Even the nature of the project—produced in spare time as a break from everyday life—turned into a magnum opus which now has a chance for commercial success.

For now, the authors are not planning a wider distribution of the film, although they did receive a couple of invitations for film festivals, and Facebook fans are more and more interested in knowing when will they be able to see Cząstka Podlasia in their neck of the woods.

“We have met our viewers’ expectations. More and more people are heading East, they want to take a peek into the lives of native inhabitants of Podlasie, to get to know their traditions, beliefs and their mystical side,” says Mr Folga.

The directors’ work is mainly followed by their fans on Facebook, but they did not let the authors down in the real world, either—tickets for the premiere of Cząstka Podlasia at the Helios Cinema in Bialystok have already sold out.