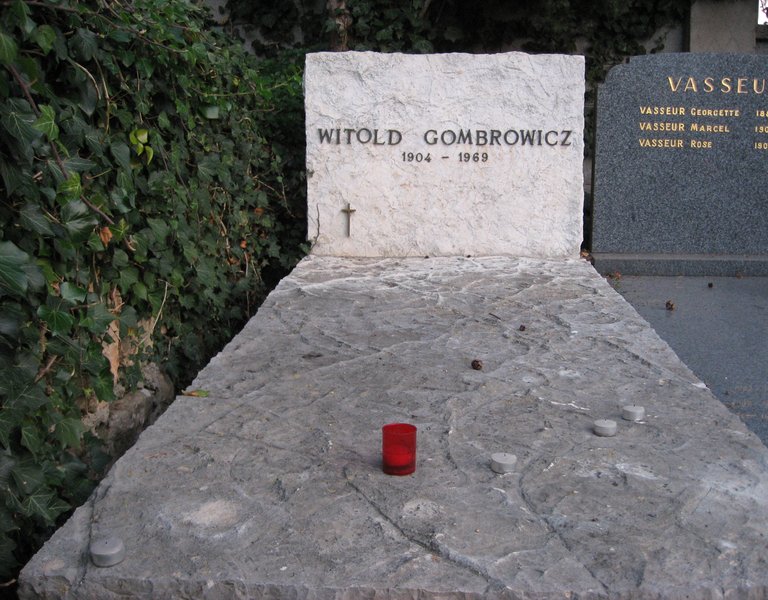 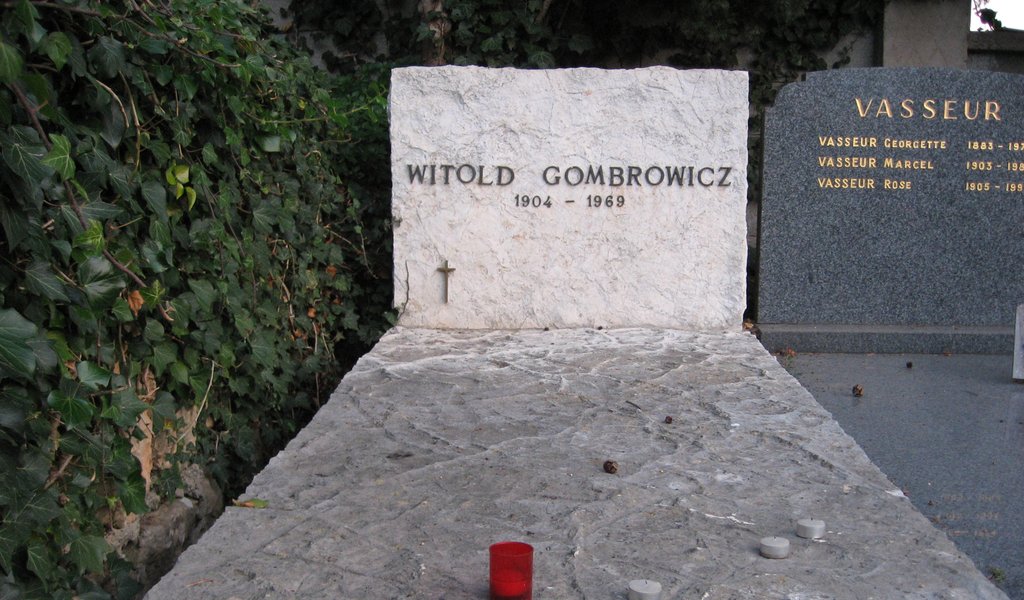 A museum dedicated to the famous Polish writer Witold Gombrowicz is to be set up in France. 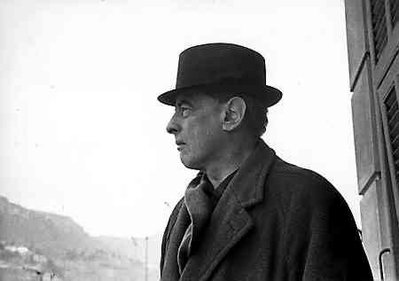 Located in Vence, near the south-eastern city of Nice, it will be housed in the Villa Alexandrine, where Gombrowicz spent the last years of his life.

A document outlining the course of preparations for the opening of the museum, scheduled for September 2017, has been signed in Warsaw by Polish Deputy Culture Minister Jarosław Sellin and the mayor of Vence, Loic Dombreval.

Poland will work closely with the French in arranging the exhibition space and organizing cultural events at the museum, which is to become an important venue for the promotion of Polish culture in southern France. The Villa Alexandrine is undergoing renovation.

Gombrowicz died in Vence in 1969 at the age of 65. He was one of the most prominent 20th-century Polish writers.

His best known works include the novels Cosmos and Pornography, the plays The Marriage and Yvona, Princess of Burgundia, and Diaries. His work has been translated into more than 30 languages.