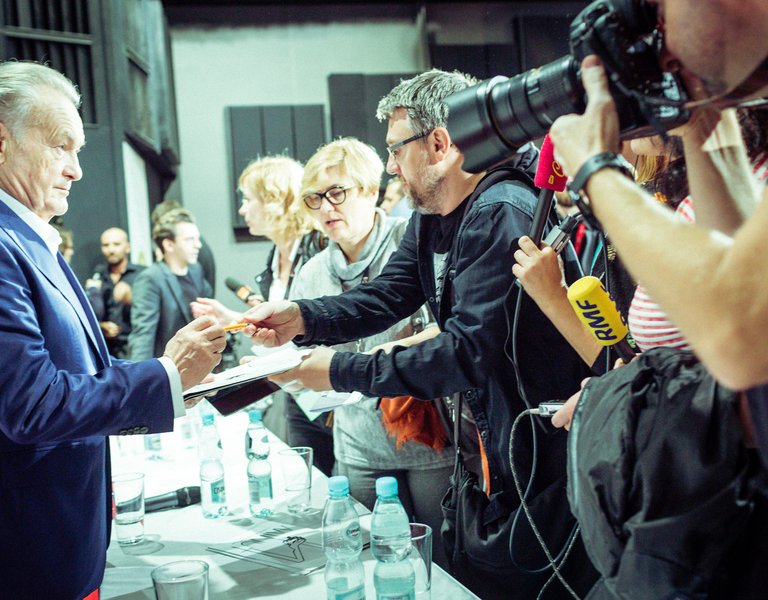 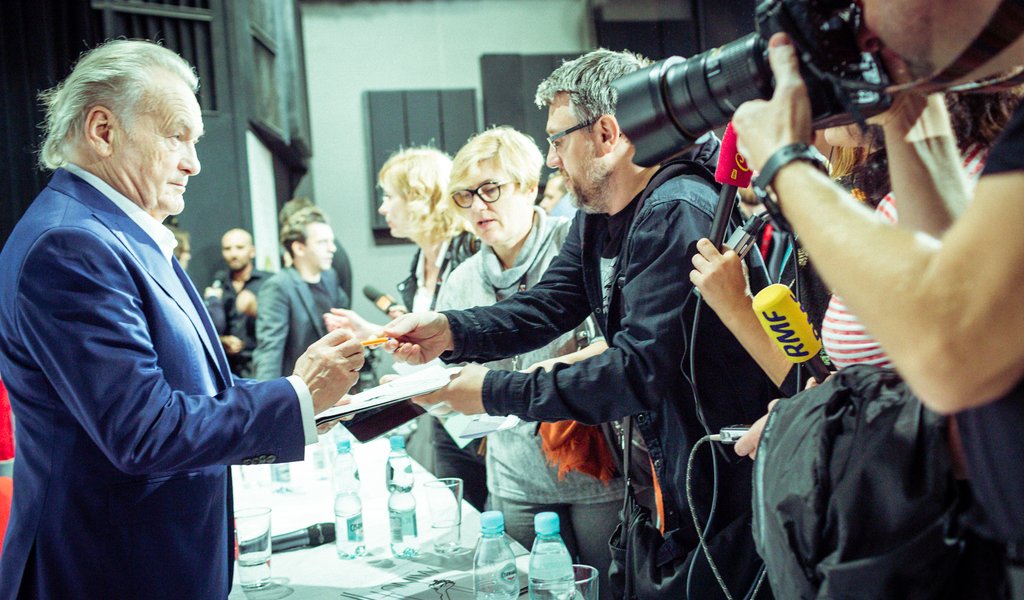 Veteran Polish film director Jerzy Skolimowski received on Wednesday a Golden Lion for Career Achievement during the opening of the Venice Film Festival.

Irons played the main role in Skolimowski’s 1982 film "Fucha" (Moonlighting) about Polish workers in London at a time when martial law was introduced in Poland by the country’s then-communist regime.

Skolimowski has a string of film awards under his belt, including the Special Jury Prize in Venice in 2010 for “Essential Killing”. He is not only a film director, but also a screenwriter and a playwright.

The Golden Lion for Career Achievement has been awarded at the Venice Film Festival since 1969. Previous winners include Martin Scorsese and Poland's Andrzej Wajda.

The Venice festival runs until 10 September.