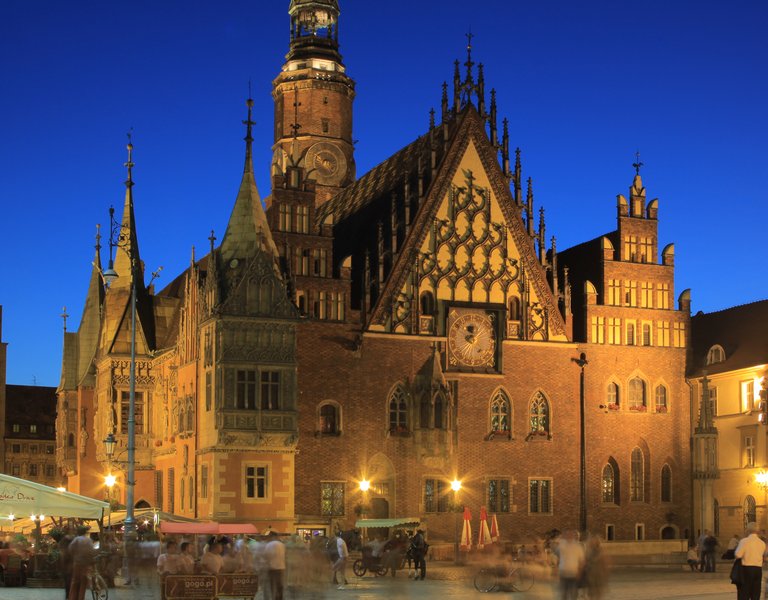 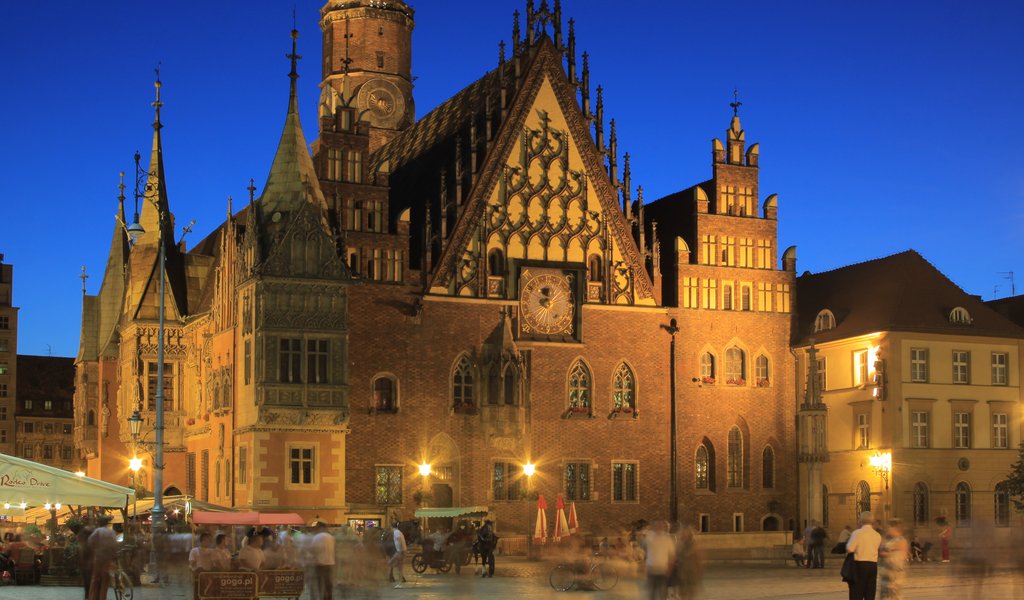 The European Literature Night, also referred to as the nightly celebration of the written word, is to encourage reading at any time and any place. In 2014 it was held in Wroclaw for the second time.

Professor Jan Miodek, a distinguished linguist, Krystyna Czubówna, a legendary speaker, and actors: Błażej Peszek and Jacek Poniedziałek will read fragments of yet unpublished European novels in uncommon places in Wrocław. The second edition of the European Literature Night in Poland may attract a record-breaking number of spectators, the more so due to the fact that this year's venues include the yard of a former prison dating back to the 14th century, freshly renovated Oratorium Marianum – a concert hall with perfect acoustics decorated with beautiful frescoes, – and WroArt Center, Centre for Contemporary Art and Media Art. 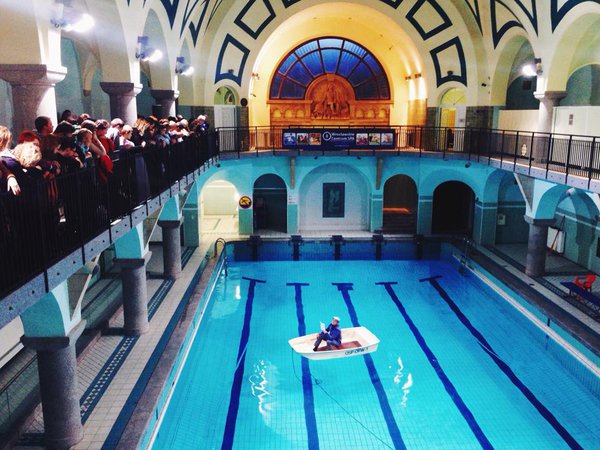 The European Literature Night, also referred to as the nightly celebration of the written word, is to encourage reading at any time and any place. From 6:00 p.m. to 10:30 p.m. ten celebrities are going to read fragments of novels by ten European authors. Public reading is going to begin every half an hour in ten venues, so that each participant could listen to all texts.

The organisers hope that the atmosphere and attendance rate will be equal to the first edition. ‘Literary events usually have a limited and very specific target group, yet we managed to attract 11,000 inhabitants of Wrocław of different age. The morning was dedicated to workshops for children, while public reading after sunset was enjoyed by older recipients – from teenagers to seniors,’ Katarzyna Janusik, content coordinator of the European Literature Night and Literature Specialist of the European Capital of Culture 2016 project in Wrocław, tells Polska.pl.

Literature lovers already today place bets on whether this year's public reading will surpass the atmosphere created in September, when Jan Peszek, a well-known actor, read fragments of ‘Kveldsmat’ by a Czech writer: Peter Sabach from a boat moored in a swimming pool near  the Teatralny Square, and actress Magda Kumorek read ‘The New Spain’ by an Irish writer: Colm Toibin in the Synagogue under the White Stork, lit up with candles after sunset.

Katarzyna Janusik admits that the venues are a key component: ‘In this year's on-line plebiscite for one of the venues of this year's meetings, ‘Więzienna Pub’ in the yard of the former municipal prison of the 14th century beat the merry-go-round in the Staromiejski Garden, the Under the Blue Sun passage near the Market Place and the Żelaźnicze Passage next to the  Jerzy Grotowski Institute,’ enumerates the coordinator. 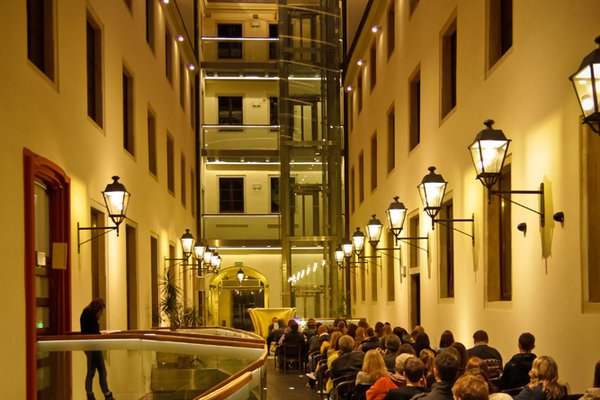 This year's European Literature Night will attract book lovers with a star-studded repertoire and previews of hits that will be released in the summer or autumn. These will include ‘1913’ by Florian Illies or the most recent book by Mario Vargas Llosa, whose title is yet unknown. Vargas Llosa is in fact Peruvian, but since he is an honorary citizen of Span, the organisers decided to consider him a European author. ‘Last year, we read compositions prepared by a foundation that organises the International Short Story Festival – the Active Communication Society. Unfortunately, some of them haven't been published in Poland. This year we wanted the audience to later be able to read all of the works. A book by Kate Atkinson ‘Life After Life’ was published by the Czarna Owca publishing house in March this year. Others will be released soon,’ explains Katarzyna Janusik.

Wrocław – the European Capital of Culture 2016

Wrocław was awarded this title on 21 June 2011. Preparations for the jubilee year are supervised by the ‘Wrocław 2016’ cultural institution chaired by Professor Adam Chmielewski. The European Capital of Culture 2016 will organise the presentation of the prestigious European Film Awards, broadcast by TV providers from all over Europe. The European Literature Night celebrated in June is also a part of this project.