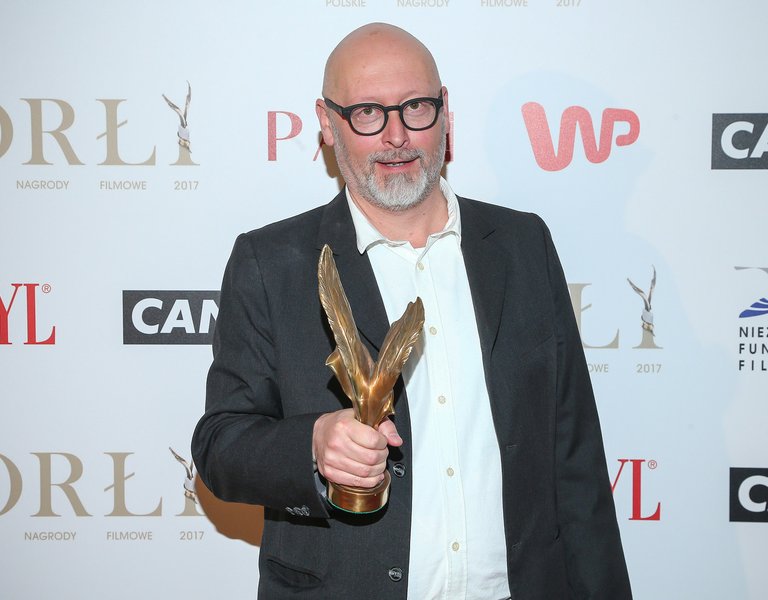 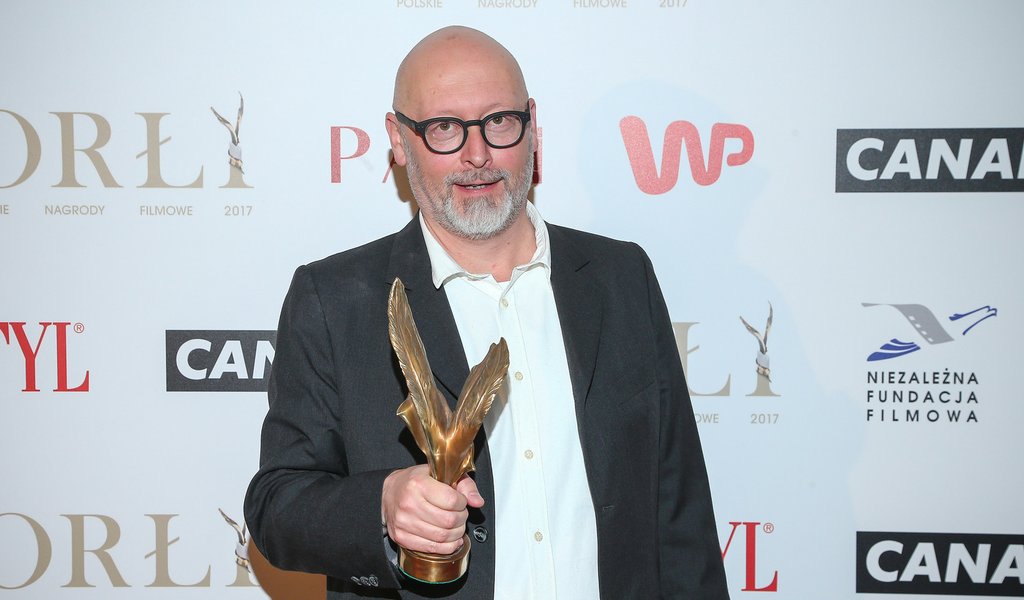 "Hatred" ("Wołyń"), a film about the WWII Volhynia massacre, won the 2017 Eagle for the best Polish movie. 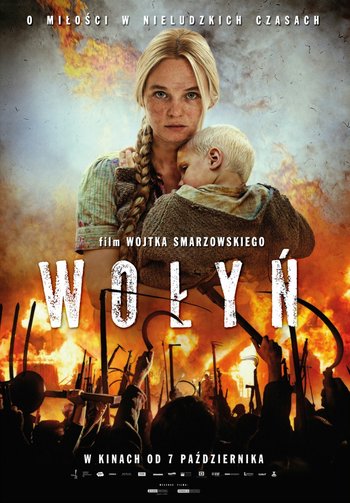 “Hatred”, released in 2016, follows the plight of a young Polish woman who wants to marry a Ukrainian from the same village, contrary to her parents' wishes. In the midst of World War II, the pair are caught up in a frenzy of ethnic cleansing.

The region of Volhynia, which had lain within Polish borders prior to World War II, was first occupied by the Soviets in 1939, and then by the Nazi Germans in 1941. According to historians, up to 100,000 ethnic Poles were slaughtered in Volhynia and Eastern Galicia from 1943 to 1945 by the Ukrainian Insurgent Army (UPA), a guerrilla force that sought Ukrainian independence, and by local Ukrainians.